The Toyota Hilux is one of those cars you see everywhere in Australia. You should as well considering it’s the number one selling car in the country.

Even though the ads on the telly show it conquering mountain tops and cruising along beaches, there are loads of city folk who buy the car with zero intention of using the tray properly – and that’s totally their right.

Well, if you own one of these bad boys, you could get some money from the company for doing absolutely nothing. 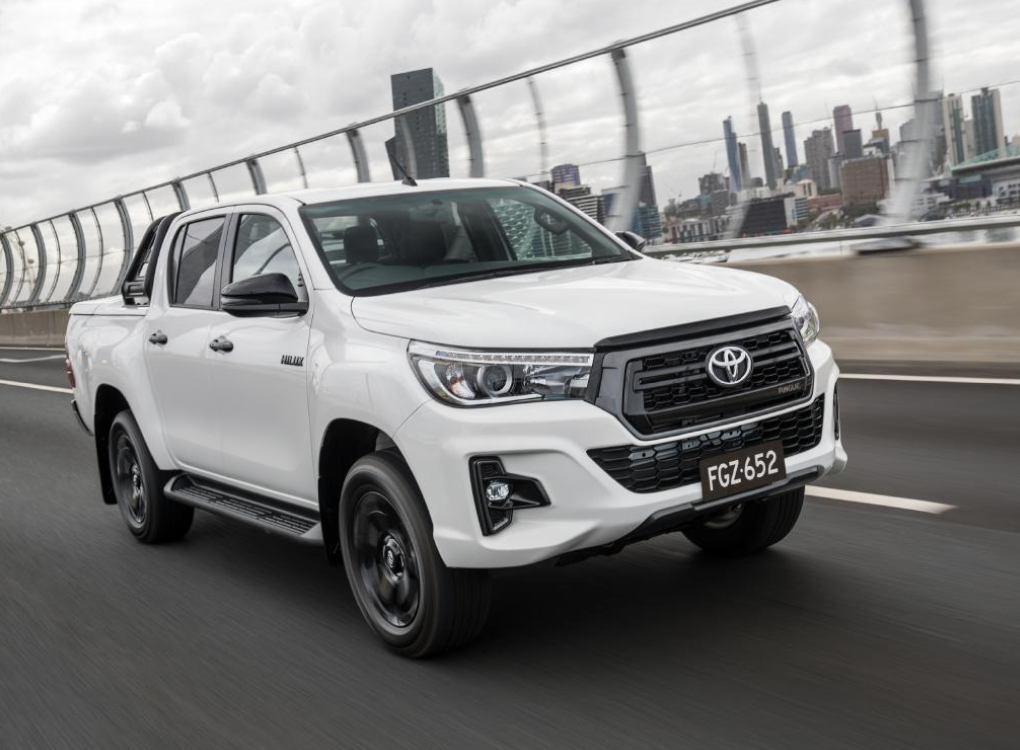 A mass class action has been launched against Toyota for using Diesel Particulate Filters (DPFs) in its Hilux, Fortuner and Prado diesel cars sold around the country from October 2015 to July 2019.

Lawyers who have organised the lawsuit argue these filters reduce fuel efficiency and create more wear and tear on the engine – which no one wants obviously.

Speaking to the ABC, Charles Bannister from Bannister Law said: “We believe consumers are entitled to compensation for the defect we allege is in the vehicles.

“The issue is that [in] the past few years, the operation of these vehicles has cost many people time off work in returning the vehicle to the dealership [to be fixed], and the excess fuel consumption has hit their hip pocket.

“People return to have the problem fixed. It’s not fixed, its fuel consumption is poor and they return again.”

The issue is pretty serious because the lawyers argue that it creates issues for owners when they try to sell it on. You could have a 2018 model but the engine could have done a few years worth of work just because of these DPFs. 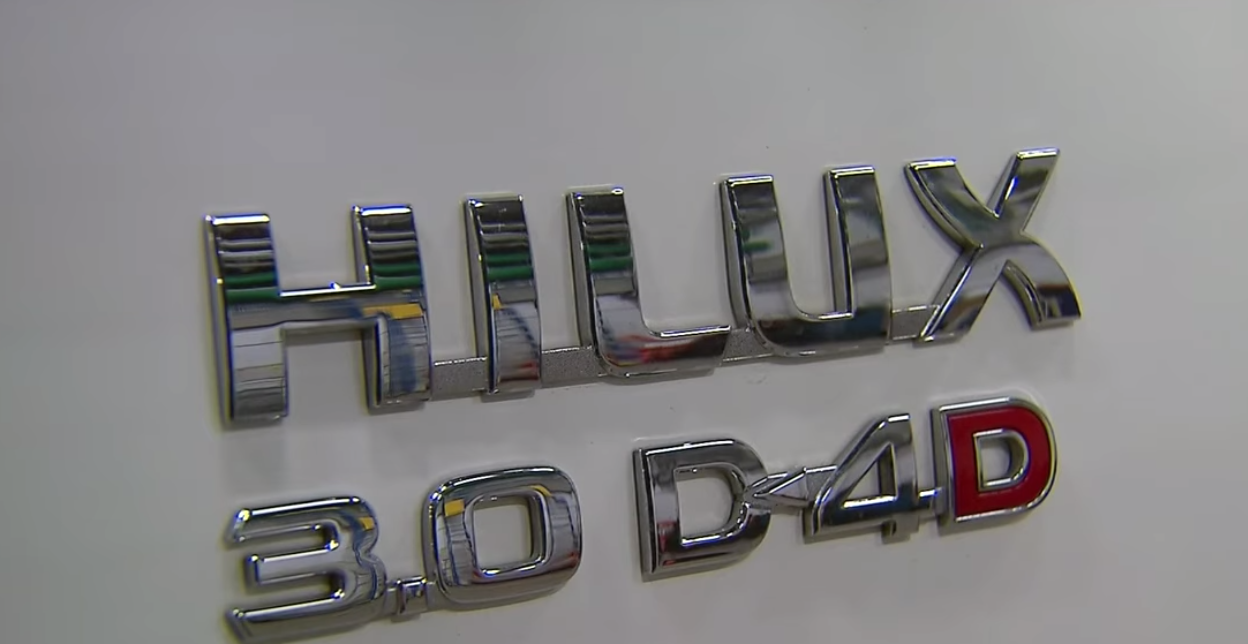 Toyota has been aware of the DPF issue since at least last year as well.

The company stopped short of issuing a full recall of affected vehicles and instead asked owners with affected cars to get in touch.

“Toyota dealers will reprogram the engine control module, ensure the DPF has been regenerated and conduct a smoke test,” it said in a statement.

“If the smoke test is negative, the DPF will be replaced. All inspection work and replacement, if required, will be completed free of charge to the customer.”

More than 250 people have joined the class action and if it wins in court then people with their name attached could be up for some compensation – so it’s worth joining it.