People With Life-Threatening Epilepsy Could Get Breakthrough Cannabidiol​ Drug

People with rare, life-threatening forms of epilepsy may soon be getting a breakthrough cannabidiol medicine, following the news that the European Medicines Agency (EMA) has endorsed GW Pharmaceuticals’ cannabis-based drug Epidyolex.

The European Medicines Agency’s Committee for Medicinal Products for Human Use (CHMP) has recommended Epidyolex – along with three other novel drugs – for approval following its 22-25 July meetings.

The drug has been given the nod for the treatment of seizures associated with Lennox-Gastaut syndrome or Dravet syndrome, two forms of epilepsy.

According to The Sun, trials of the drug were carried out at London‘s Great Ormond Street Hospital on children who were having multiple seizures a day, with results showing it stopped the seizures in many cases, while significantly reducing them in others. 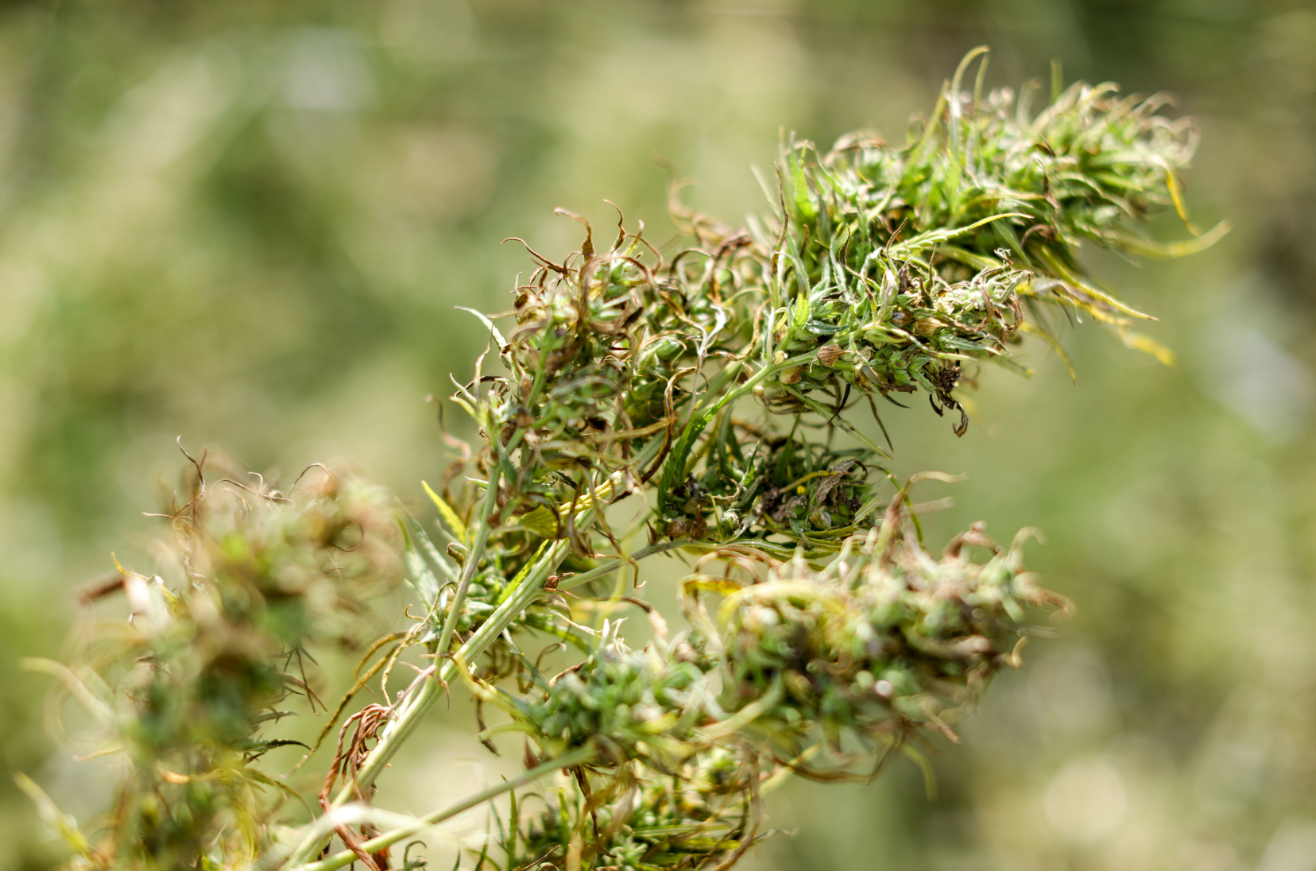 “The benefits with Epidyolex are its ability to help manage seizures associated with LGS and DS,” the EMA said.

“The most common side effects are somnolence, decreased appetite, diarrhoea, pyrexia, fatigue and vomiting.”

According to GW Pharmaceuticals, the drug won CHMP backing and now awaits a final EU decision within two months.

“This marks a major milestone for patients, and their families, battling to control two of the most severe and life-threatening forms of childhood onset epilepsy,” a spokesman for GW Pharmaceuticals said.

“Cannabidiol oral solution is the first in a new class of epilepsy medicines and the first plant-derived cannabis-based medicine to be submitted for European regulatory review, representing a historic breakthrough.”

The announcement follows news on Friday (26 July) of the mother of a five-year-old girl with epilepsy having medical cannabis oils seized at Stansted Airport.

Tannine Montgomery, 30, said daughter Indie-Rose was having seizures and panic attacks before they started using the oils 14 months ago.

The law in the UK was changed last November to legalise access to medical cannabis. However, many parents have been struggling to secure prescriptions – either due to reluctance within the medical community or the high costs associated with it. 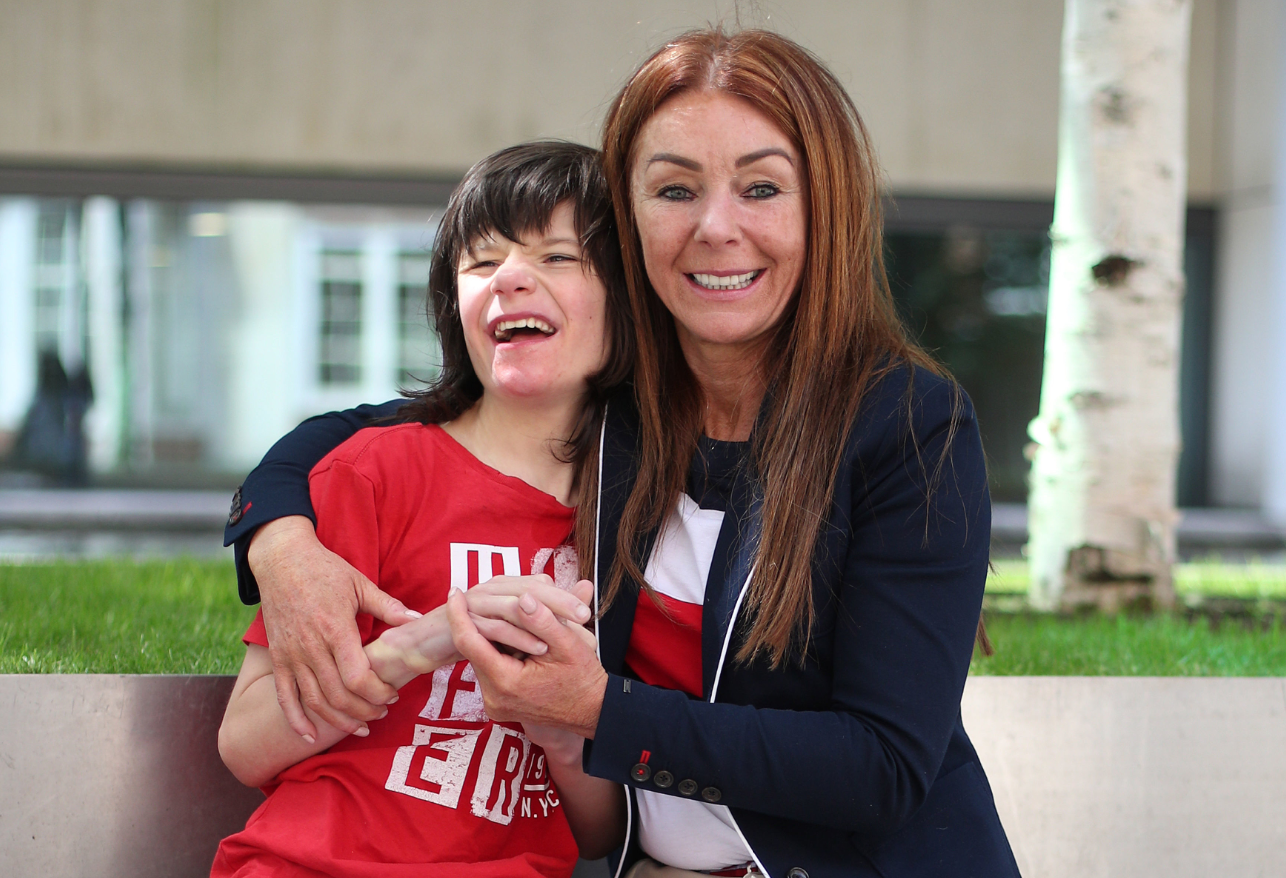 Charlotte Caldwell (pictured with son Billy) has also campaigned extensively for the use of cannabis oils. Credit: PA

Montgomery, from Clare in Suffolk, has a private UK prescription to treat Indie-Rose’s Dravet syndrome, but she says it is much cheaper to travel aboard and stock up on oils elsewhere.

“Seizing this medicine is condemning my lovely daughter to becoming comatose, wracked by seizures and to be at high risk of an unnecessary death.

“For the love of God, this medicine is legal in the UK and I have a full lawful UK prescription for it.”