A few weeks ago, I wrote about PewDiePie’s latest Instagram post where he was snapped holding his peen and balls in the sea. Some people found the article both informative and insightful while others replied with the classic ‘nobody cares’ gifs. Well, it turns out that over 2 million people care as the picture has become his most commented Instagram post ever with 36.7k comments and 2.2m likes.

NuDiePie sent his 17.4 Insta followers into a frenzy after posted a saucy snap of himself skinny dipping.

A third commenter had a more sinister message for the YouTube star: “PewDiePie flashes children at the beach.”

The most liked picture was of him and his girlfriend sat on a bench captioned ‘Happy easter’. It currently has 2,389,665 likes. PewDiePie has been going out with fashion and beauty vlogger Marzia Bisognin since 2011 and their fans refer to them as YouTube’s biggest power couple. 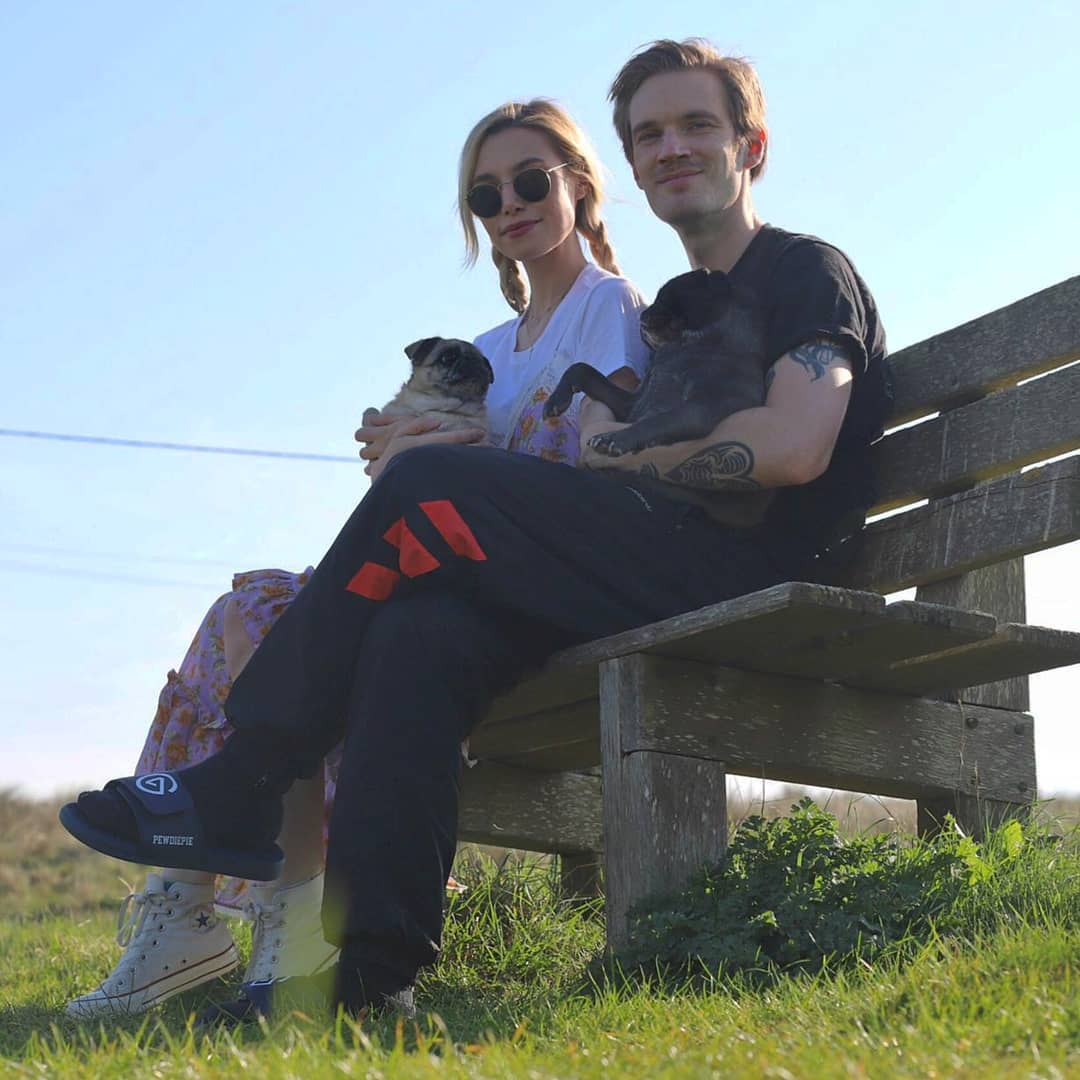 PewDiePie and his girlfriend slumps to number 2 Credit: PewDiePie: Twitter

If you wish you could get over 2 million likes and 36k comments just by posting a picture of yourself in the nuddy then prepare to get even more jealous of the streaming star.

He not only has more subscribers to his YouTube channel than the entire population of Germany, but he was named one of “The World’s 100 Most Influential People” by Time magazine.

We recently worked out how much PewDiePie earns from YouTube alone:

When his channel started, he focused on doing ‘Let’s Play’ videos consisting of him giving a running commentary over games that he was playing at the time. His success has meant that he now covers a variety of topics, usually reacting to things that are trending. Every video falls into the ‘quirky’ and ‘enthusiastic’ category

Hit me with your ‘nobody cares’ memes, I dare you.