Home
News
PewDiePie Set To Reach 100 Million Subscribers on YouTube – How Old Is He & What Is His Net Worth?

PewDiePie Set To Reach 100 Million Subscribers on YouTube – How Old Is He & What Is His Net Worth?

Imagine if you could get paid millions of pounds to play computer games in the comfort of your own home. Well Felix ‘PewDiePie‘ Kjellberg has done just that. PewDiePie has over 97 million people have subscribed to his YouTube account which has earned him more than $20 million from the views. He’s so popular that he was named one of “The World’s 100 Most Influential People” by Time magazine. So, when your mum tells you to stop playing computer games and play outside like the rest of the kids, you can tell her to get in the sea.

We’re keeping an eye on PewDiePie’s channel as it gets ever closer to 100 million subscribers. 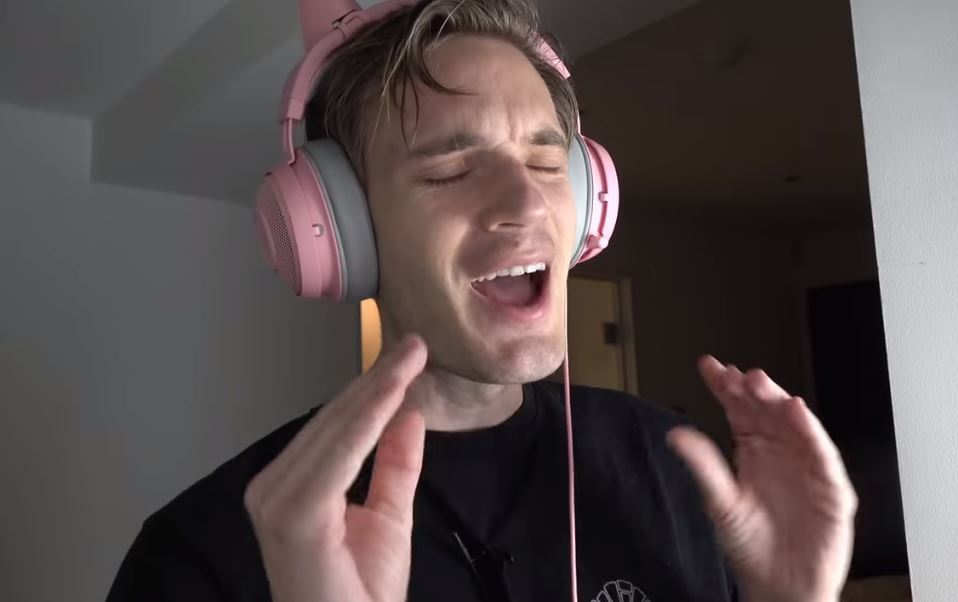 During the video PewDiePie told people to buy his merchandise as well. Credit: YouTube/PewDiePie

PieDiePie was born in Gothenburg, Sweden but currently streams his videos live from his home in Bristol. He lives with fashion and beauty vlogger Marzia Bisognin and two dogs Maya and Ynk (not a typo). According to their fans, they are YouTube’s biggest power couple. They obviously haven’t seen Dave and Alex.

Despite the big 100 million subscriber milestone approaching, PewDiePie still at least, appears to be staying humble. In a video of him Googling himself, he read from a website claiming that he earns $3,400 (£2,600) per hour, saying: “I don’t know exactly how much I make per day but it doesn’t seem too far off which is pretty crazy when you think about it.

“Money is such an interesting topic for me because I obviously didn’t start YouTube to make money. A sad thing I’ve learned is how much people value money in a way or at least the idea of money.

“People look at money as something undoubtedly good, it couldn’t possibly be something negative to have money. You look at people who win the lottery and then having money fundamentally changes their whole life. Not just how they view life but how other people view them.

“That’s a change in particular that I really want to protect and that’s the reason why, in a way, I try to live ‘modestly’. Obviously, I don’t but in considering how much I make I try to live modestly because I want to just live a normal life, I don’t want the money to change my life. It’s great to have but it can also become a problem.” It just makes you sick doesn’t it? 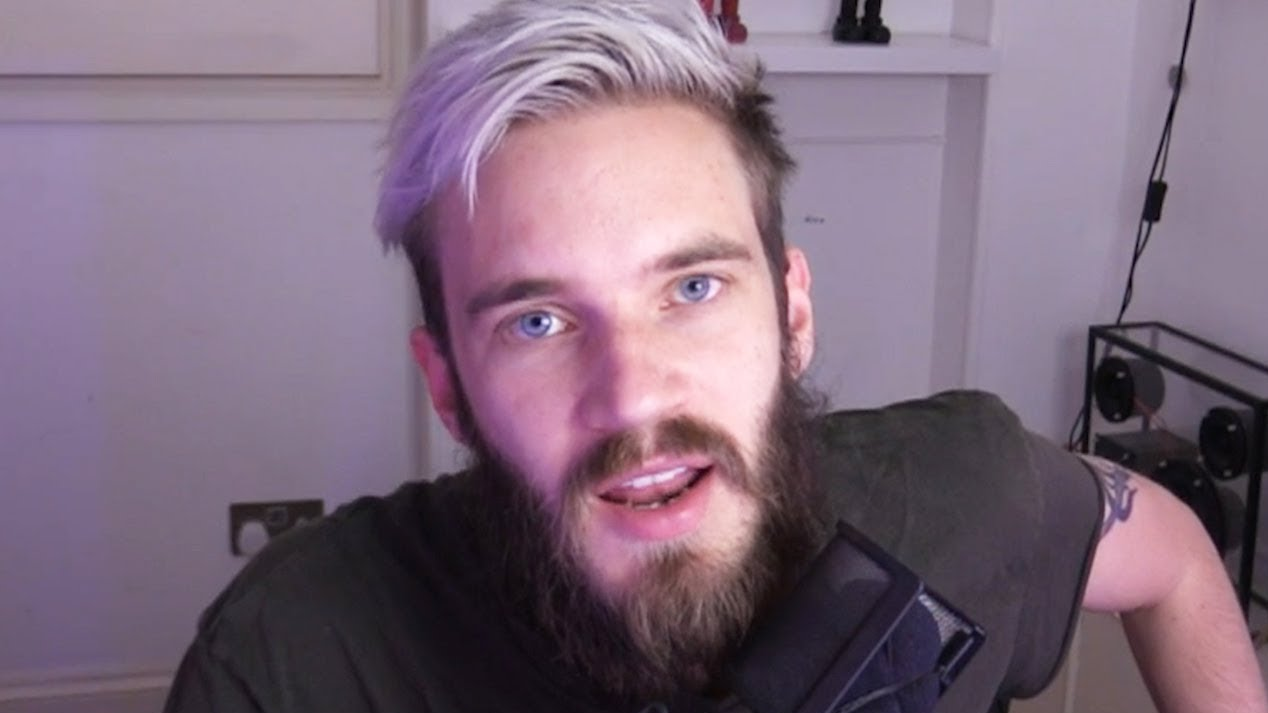 PewDiePie broke the 97 million mark on July 3 and is steadily making his way to 98 million, which means that 100 million should only be a few days away. To put things into perspective, he’s already got more subscribers than the population of Germany and Belgium combined. How far can the quirky YouTuber go?