A pizzeria has conducted an experiment whereby they replaced the meaty toppings on one of their pizzas with a plant-based alternative – without first informing the customers.

To their surprise, more than 3,000 people bought the pizza, and not one of them noticed that the meat had been swapped out.

Hell Pizza, a pizza chain based in New Zealand, recently introduced a new limited edition Burger Pizza that was advertised as having a ‘medium rare burger patty’ as a topping.

They kept the pizza on sale for a good while, but then revealed on Thursday that the dish doesn’t actually contain any meat and is entirely plant-based.

They then commissioned a survey of customers, 70 percent of whom said that it tasted exactly like meat. 80 percent of those surveyed said that they weren’t bothered about the fact that there was no meat in it. 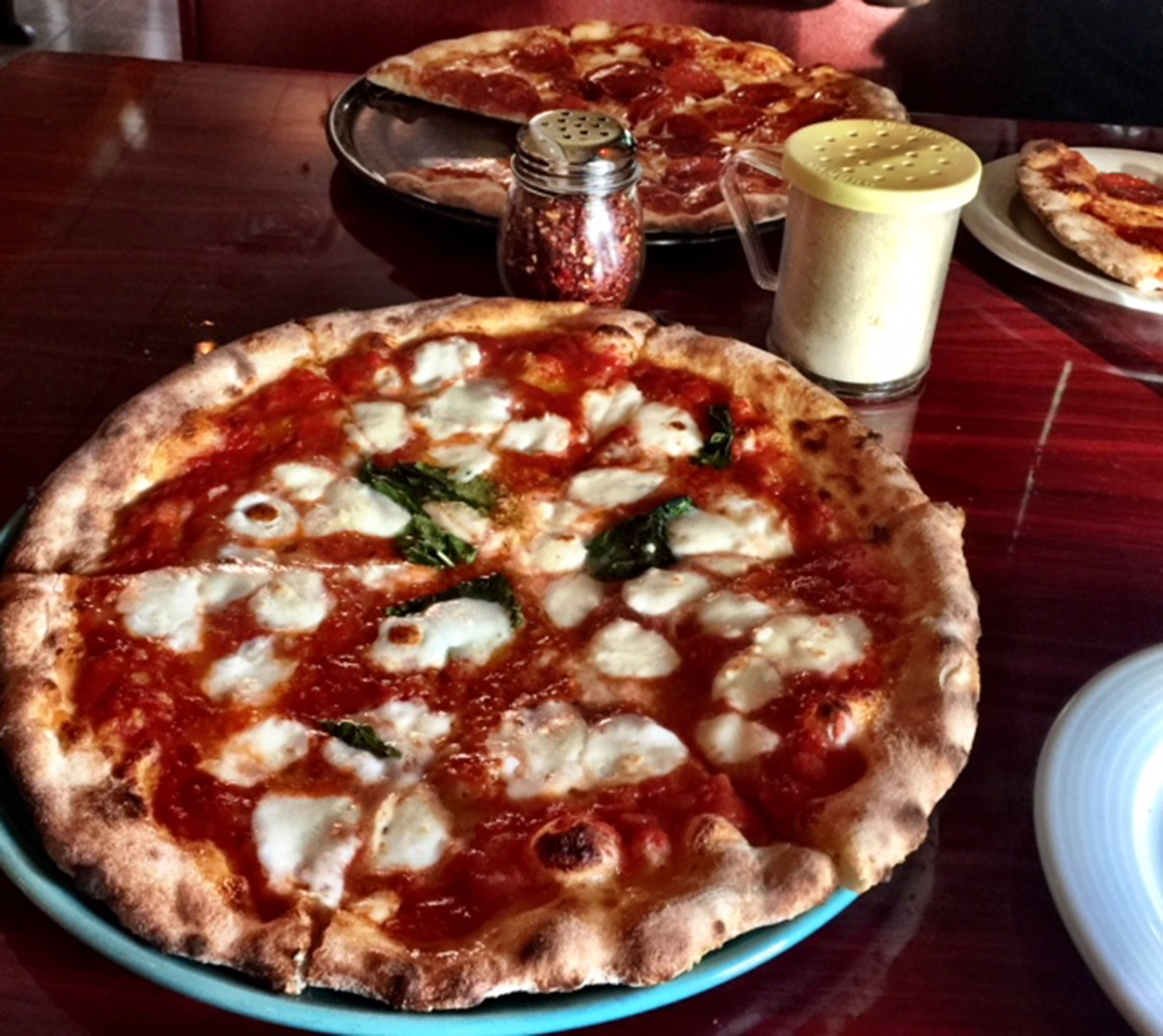 Oh, and 70 percent of them said they’d buy it again.

In a statement, the company said that they’d been trying to ‘start a conversation’ with the stunt. More on that later.

“With more pressure on the planet’s resources, we need to think about alternative food options.

“If covertly adding meat-free options onto a pizza encourages more people to be open-minded, we’re happy to do that!”

Now, about that conversation…

Some people were – surprise, surprise – really deeply and utterly shocked and annoyed that they’d been tricked into eating plant-based food.

One angry Facebook user said: “This is straight out pure deceit. There are people who have reactions to certain vegetable-based products.”

Another added: “I’m a dietary vegan.

“People have a right to decide and know what they do or do not want to eat. This is an absolute disgrace and completely unacceptable.”

That said, a lot of people reacted positively, too.

A slightly more positive reaction was: “Can confirm, pizza was tasty, was pleasantly surprised to discover it was meat free. I would not have guessed it.”

Another said: “For those saying that they have the right to know what ingredients are used in their food, please answer this question.

The restaurant’s statement continued: “We have not lied or made any false claims.

“There may be a few angry meat lovers out there but it’s nothing a pizza voucher won’t fix.”