PlayerUnknown’s Battlegrounds doesn’t immediately strike you as the kind of game that could be adapted into a plot-rich spin-off, a game to comprise the foundation of a fertile universe of further potential stories. But, here we are, the year 2019, and the battle royale hit’s publishers PUBG Corporation are looking to do just that.

The founder of Sledgehammer Games, Glen Schofield, has been drafted in by PUBG Corporation to head up a new triple-A studio under the publisher’s umbrella. This new studio, which Schofield has announced will be called Striking Distance (why not Die Hard, or Hudson Hawk, or Last Boy Scout, eh?), will be working on an “original narrative experience in the PUBG universe” for its debut project.

Sledgehammer was founded by Schofield in 2009, and the California-based studio worked on three Call of Duty titles: 2011’s Modern Warfare 3, 2014’s Advanced Warfare, and 2017’s WWII. Striking Distance will also call the Golden State its home, setting up shop in San Ramon. 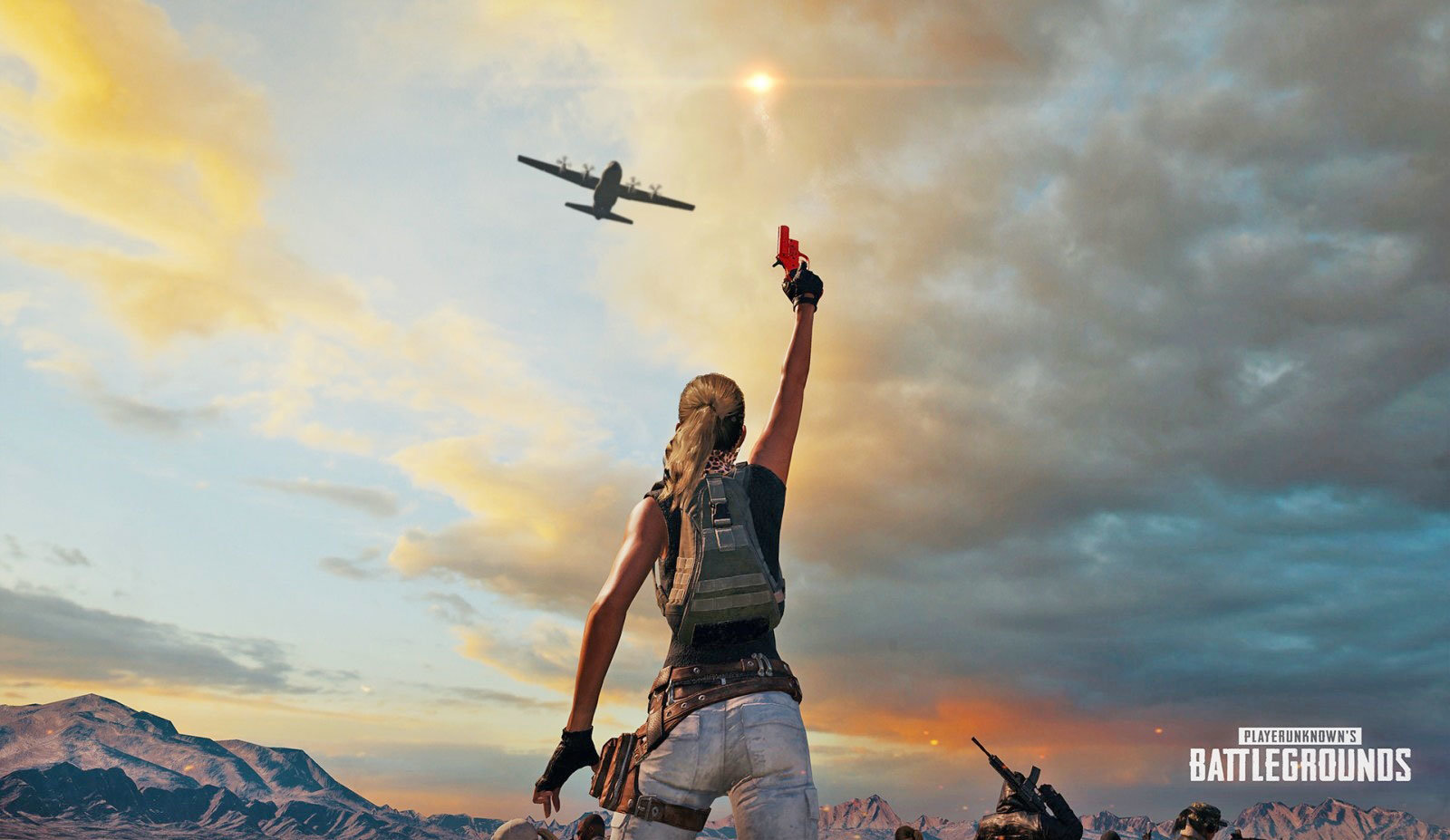 Schofield’s CV goes somewhat deeper than CoD, however, and suggests that he’s well placed to weave a half-decent story into all things PUBG. Before founding Sledgehammer, he worked on Dead Space and Blood Omen 2: Legacy of Kain. He was also an artist on the awful tie-in game for 1994’s Street Fighter movie, but hey, none of us have spotless pasts.

In a press release from PUBG Corporation, Schofield says:

“Throughout my career, I’ve had a lot of opportunities to make some remarkable games that tell incredible stories, and each of them has meant something special to me. But now, those learnings will help me build a AAA team that can explore new designs and concepts at Striking Distance. As a creative, the freedom to explore the PUBG universe has me excited about the possibilities, which I view as beyond the battle royale genre. Today represents a special moment for me and I’m so thankful to be taking this journey with the team at PUBG Corporation.”

Schofield chats about his new studio in a video put out by PUBG, which you can watch on YouTube, or just below. (Please note that YouTube embeds may not appear on selected mobile devices.)

Just putting this out there, but: a frying pan gains sentience and embarks on a voyage of personal discovery alongside a hand grenade with a sticky pin and a pair of haunted cargo pants. The three of them encounter all manner of wonders and dangers – amazing vistas to take their breath away (only, they don’t breathe, obvs), and treacherous car boot sales where an army of NPCs is ready to scoop them up for a quid apiece. Glen, you can have that for free.

“As a company, we have focused on developing and making content available for global audiences through close collaboration with international teams located across the US, Europe and Asia. That vision is taken to the next level as our development and service portfolio expands and diversifies with Glen Schofield and Striking Distance. We are thrilled to welcome Glen to the company. His unique blend of proven leadership and boundless creativity will help us create great synergy.”

Great synergy! I cannot wait for all of that great, great synergy. And frying pans. Frying pans with feelings. Feelings, and hand grenade pals. Give it to me.

Does this sound like a good move for PUBG? Would you play something more story-focused in that game’s world? Let us know – we’re on Twitter and Facebook, and we’re now live on Snapchat Discover, too.