But as GamesIndustry.biz notes, these impressive figures actually correspond to a fall in year-on-year sales in Sony’s Game & Network Services division, which has seen a decline of 14.6%. And operating income for the games segment was down 9.6%, again measured on a year-on-year basis.

Subscribers of PlayStation Plus – Sony’s online subscription service – are sitting pretty at 36.2 million, but that’s a slight dip from 36.4 million in the previous quarter (the end of 2018). That slight drop can perhaps be attributed to PS Plus currently only providing two ‘free’ games per month, whereas it would often feature six per month when the PlayStation 3 and Vita were still being supported. 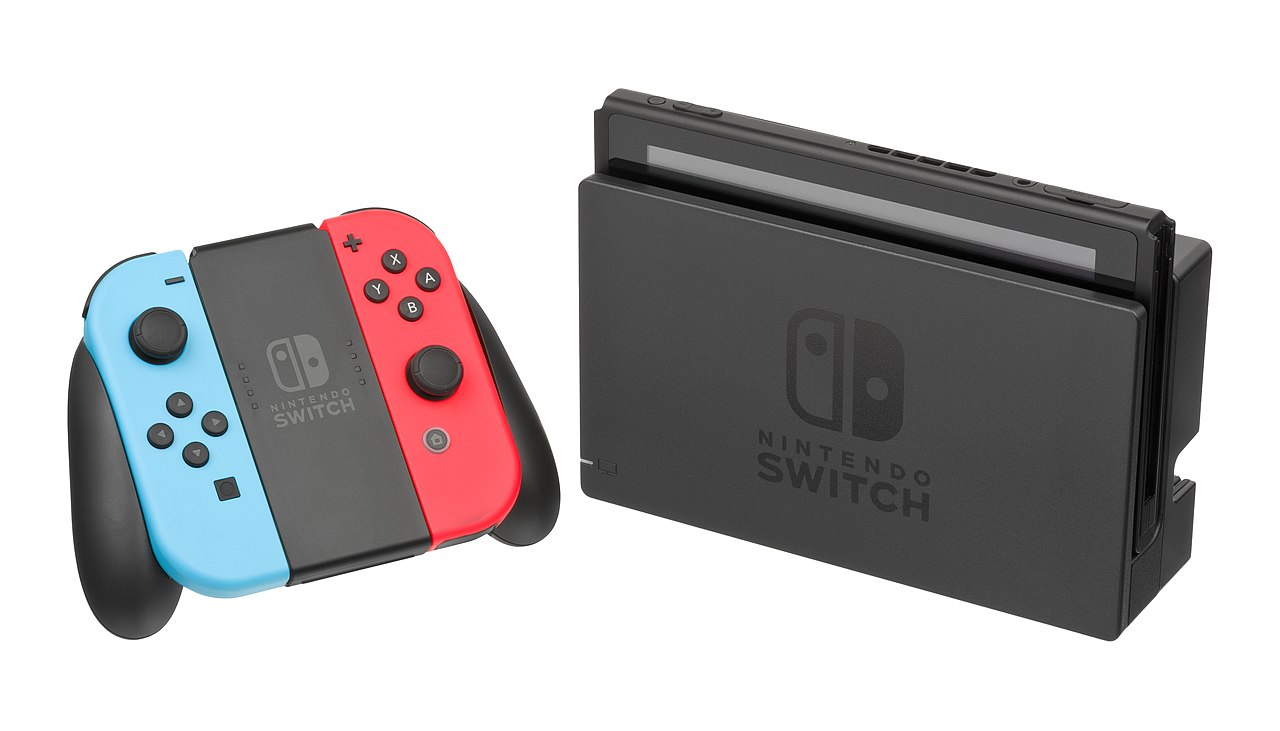 In related news, the Nintendo Switch has now sold 36.87 million units, reports Nintendo Life, putting it well ahead of the lifetime sales for the Nintendo 64, GameCube and Wii U. It’s got a way to go before it reaches the Super Nintendo’s 49 million units sold, but given the hybrid system’s popularity and the imminent release of the Switch Lite, it should zoom past the 16-bit console before long.

We haven’t had any official update on Xbox One sales for some time now, but it’s estimated that some 41 million units have been sold worldwide. Both Xbox One and PlayStation 4 sales are slowing, however, so Microsoft can expect to be nudged down to third place in the current-generation console sales race if the Switch maintains its course.