As the election campaign barrels towards the end, it seems like politicians and everyday citizens are taking it up a notch.

Police are reportedly investigating an incident at former Prime Minister Tony Abbott’s Sydney office. The Australian Associated Press reports a hollowed out book containing poo on the inside was dumped at the Warringah building.

It’s unclear if the faeces was human or animal. 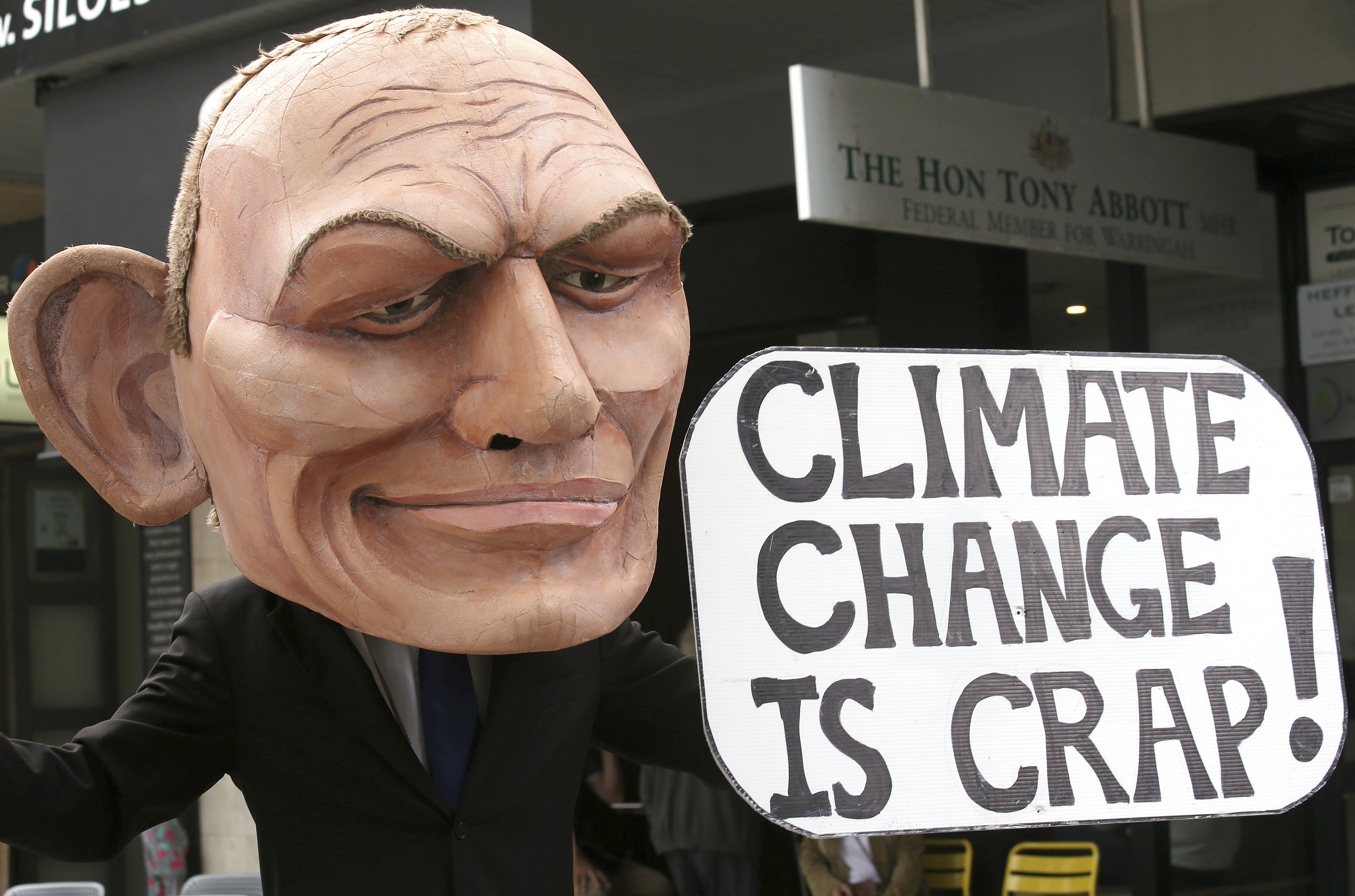 The book was blank on the front however someone had scrawled ‘Unpopular’ in white marker.

A spokesperson for Mr Abbott told the Daily Telegraph: “They went from the gutter last week and they’ve gone to the sewer this week.”

The person is referring to expletive-ridden graffiti that popped up around Mr Abbott’s electorate last week. The street art was slammed by the former Prime Minister, who called it ‘tacky’.

“The stuff, the graffiti that was put up by my political opponents was really tacky beyond belief,” Mr Abbott told reporters. 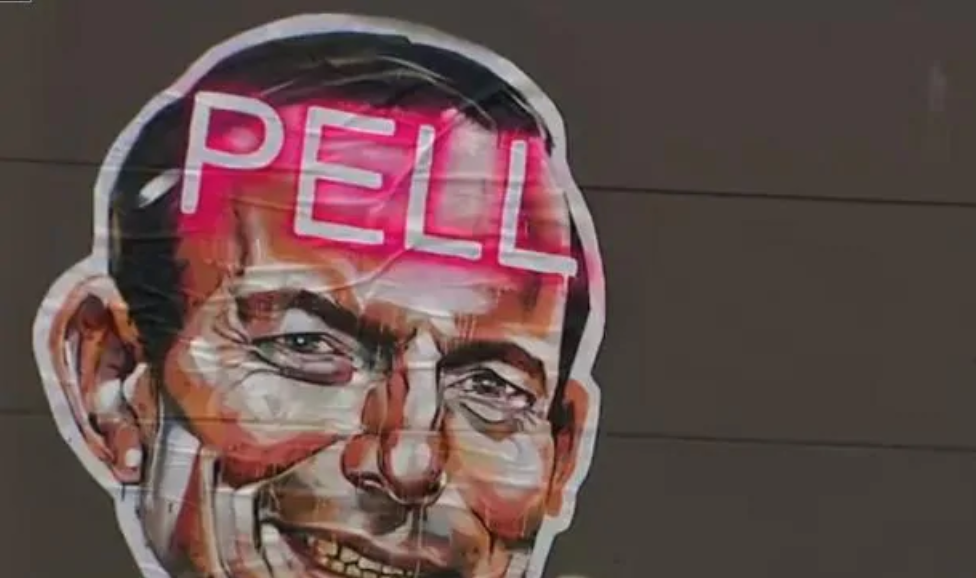 New South Wales Police said at the time they had a description of the people responsible for installing it, adding: “One man was wearing a yellow beanie and a white T-shirt with jeans and work boots. He has a tattoo on the inside of his right arm, and a moustache.

“The other man was wearing a black hoodie with a black peak cap and dark blue trackpants. He has a beard and a moustache.”

It’s certainly been a hectic day for campaigning, especially if you’re a Liberal. The current Prime Minister was nearly egged at an event in rural New South Wales while addressing voters at the Country Women’s Association.

Once he finished his speech, he was seen walking through the crowd and chatting to people, with the cameras pointed right at him.

Footage shows someone coming up from behind him and smacking an egg on his head, however it appears to miss.

A journalist has uploaded a picture of an intact egg, whether that was the one that hit the PM isn’t clear – but it’d be weird if there were eggs just lying around a CWA event.

The Daily Mail reports a woman was seen being dragged away from the event after the incident and was pictured earlier holding a pack of six eggs.

Scott Morrison has tweeted about the incident, saying: “My concern about today’s incident in Albury was for the older lady who was knocked off her feet. I helped her up and gave her a hug. Our farmers have to put up with these same idiots who are invading their farms and their homes.

“We will stand up to thuggery whether it’s these cowardly activists who have no respect for anyone, or militant unionists standing over small businesses and their employees on work sites.“