Texas and Ohio are still reeling after two mass shootings claimed the lives of 29 people and injured dozens more.

The non-related incidents happened just hours after one another, with the first happening at a Walmart in El Paso by a white nationalist and the second unfolding in Dayton at an entertainment district.

Naturally, as the country grieves the loss of more citizens to violence, the conversation about gun reform has reared its head once more. 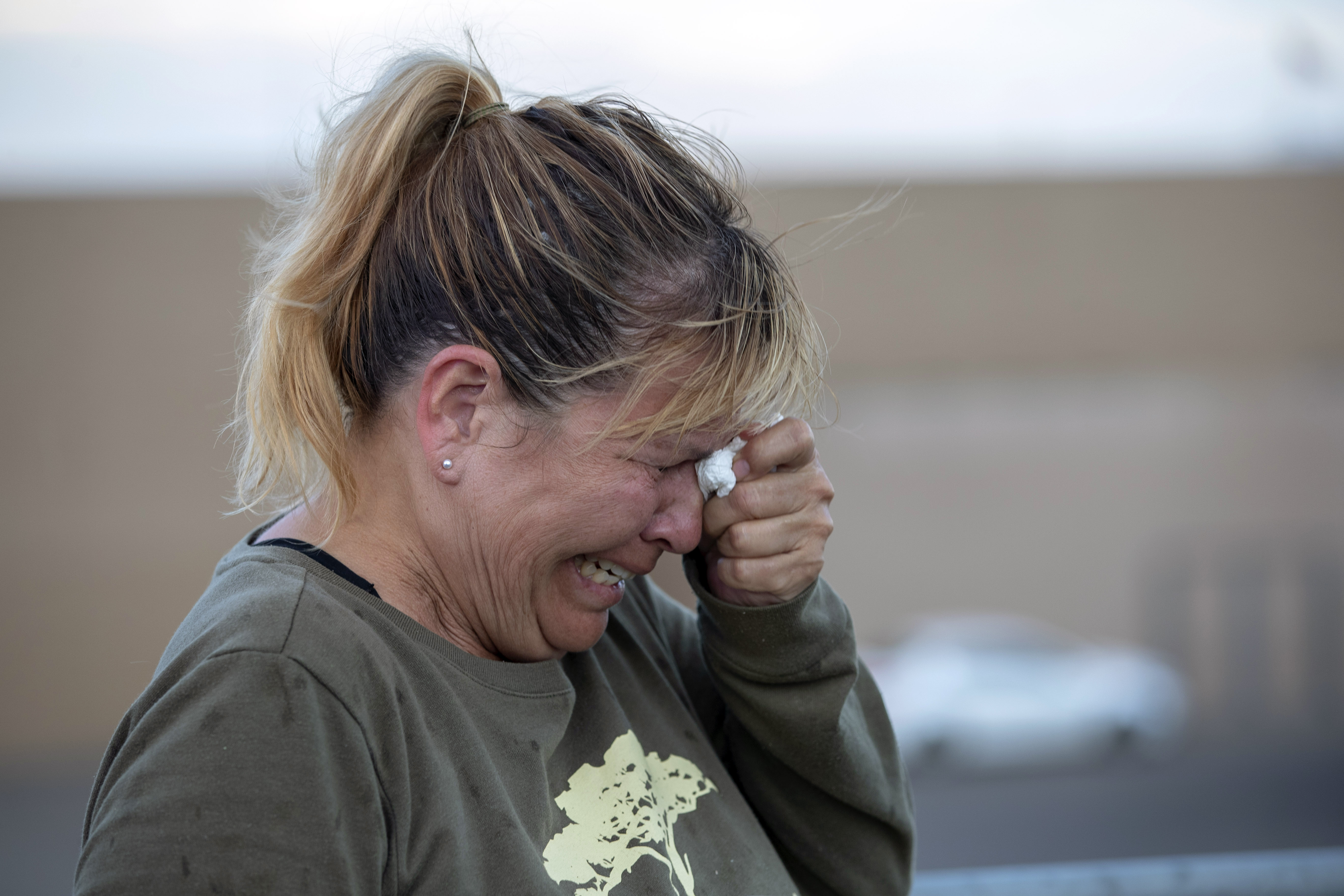 President Donald Trump has fronted the media for the first time since the twin attacks occurred and he’s been quick to lay the blame on mental health.

“This is also a mental illness problem. These are people that are very, very seriously mentally ill,” Trump said.

This is the same line issued by Texas Governor Greg Abbott, who also blamed mental health for why 21-year-old gunman Patrick Crusius unloaded rounds at a Walmart after leaving a manifesto where he praised the Christchurch terrorist and was angry at the number of Hispanic people coming across the border from Mexico into Texas. 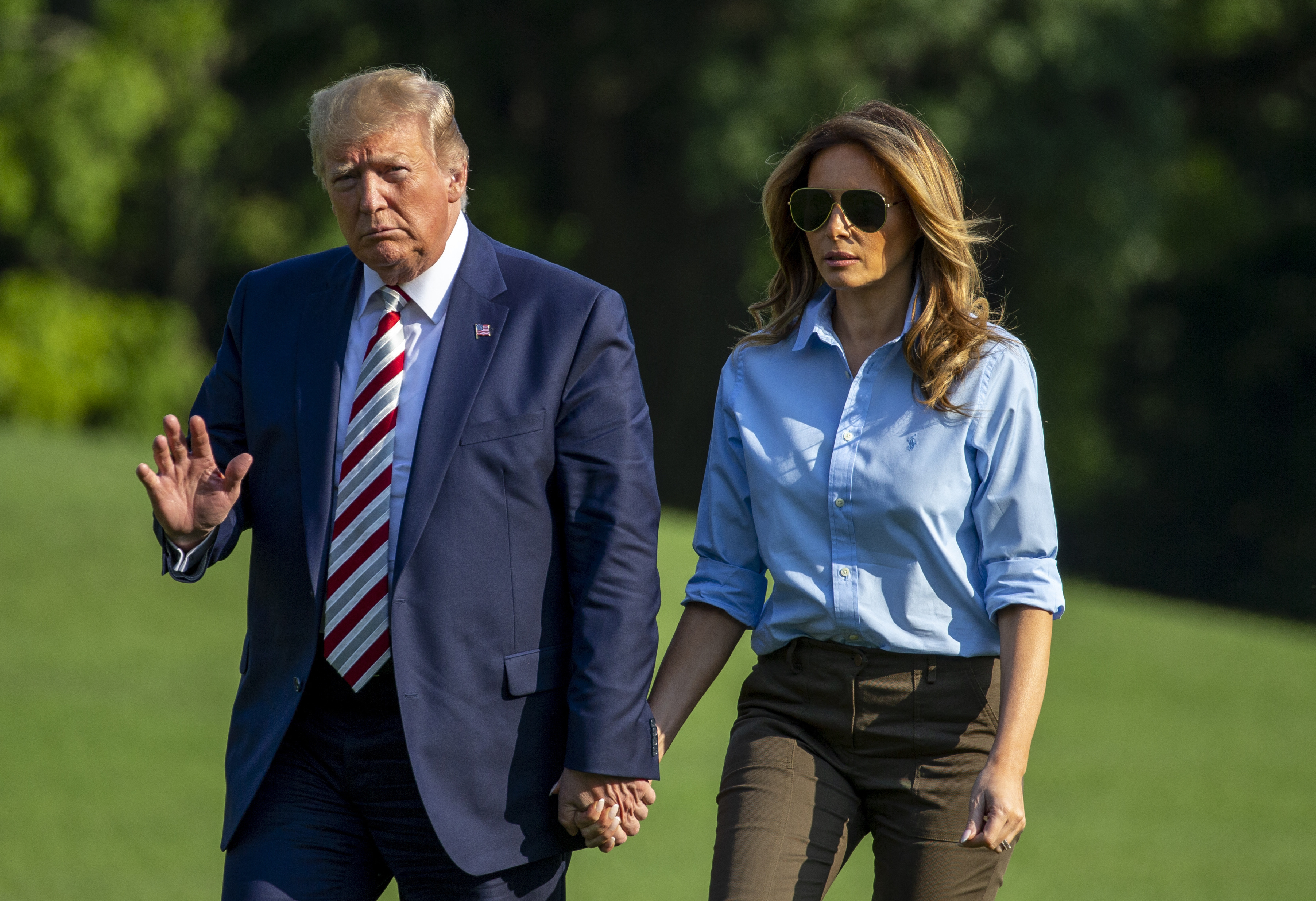 “I can tell you that perhaps the most profound and agreed-upon issue that came out of [legislative hearings on school shootings] was the need for the state and for society to do a better job of dealing with challenging mental health-based issues,” Abbott said.

“We know that’s a component…probably…to any type of shooting that takes place.”

President Trump’s reaction to the two mass shootings has been quickly criticised by Democratic candidates for the 2020 presidential election.

Beto O’Rourke told CNN’s State of the Union: “This president is encouraging greater racism and not just the racist rhetoric, but the violence that so often follows.”

Senator Cory Booker added: “I think, at the end of the day, especially because this was a white supremacist manifesto that I want to say with more moral clarity that Donald Trump is responsible for this. He is responsible because he is stoking fears and hatred and bigotry.”

However, there’s been opposition to the idea that Trump’s words resulted in any type of violence.

Acting White House Chief of Staff Mick Mulvaney told Meet The Press: “I blame the people who pulled the trigger.”

No doubt the conversation about gun reform will ramp up over the coming days and weeks but it’ll be interesting to see if there’s any movement on the issue.