Queensland Has Become The Drug Lab Capital Of Australia

While these things (and many more) attract visitors from every corner of the planet, there’s something else that the Sunshine State is becoming well known for.

According to the Courier Mail, figures will be released today showing Queensland has become the drug lab capital of Australia. 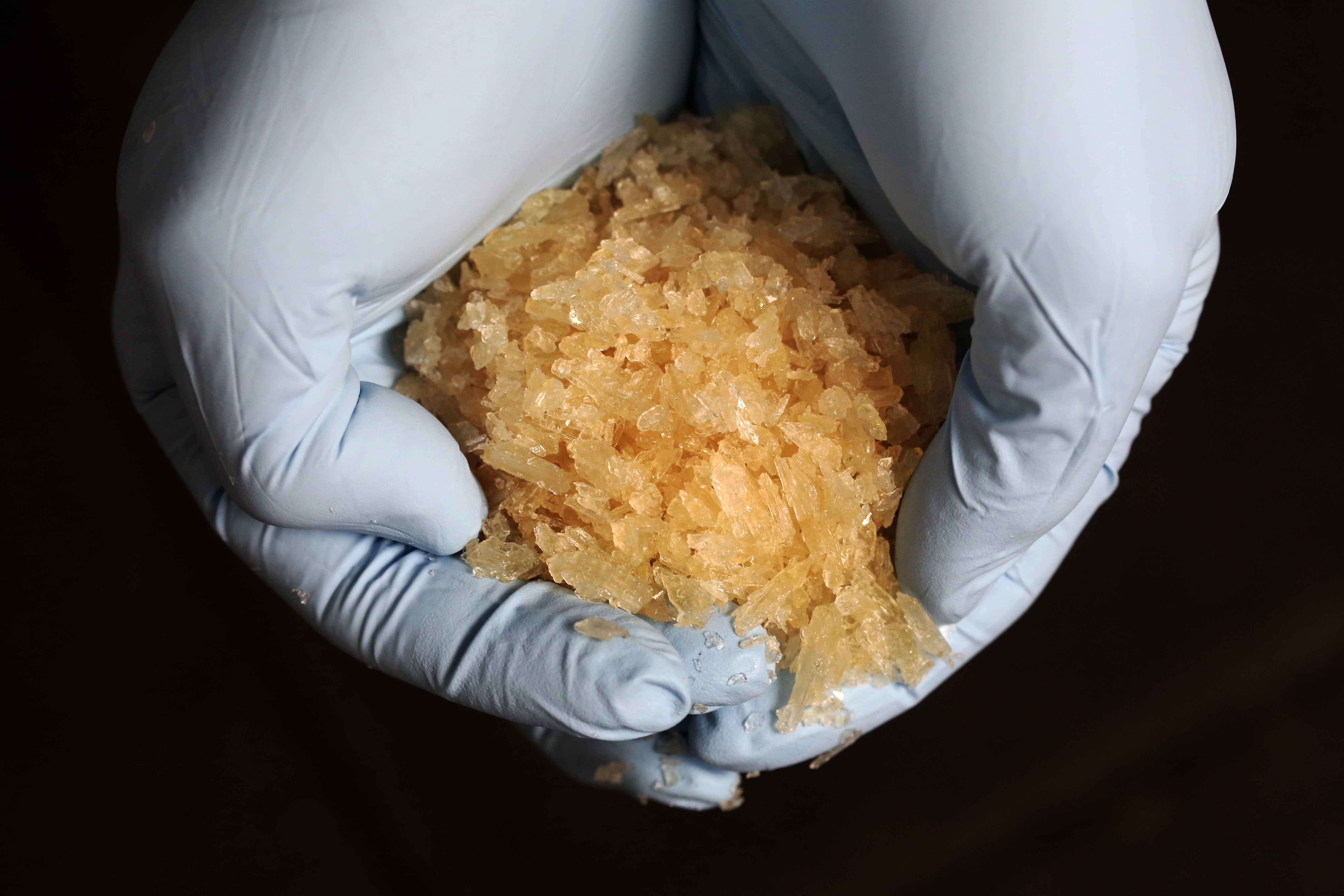 One third of all 432 drug labs found by police have been discovered in Queensland.

Not only that, but the Courier Mail has also revealed that there’s been a 530 percent jump in the amount of heroin seized.

The Australian Criminal Intelligence Commission’s Illicit Drug Data 2017-18 report shows there were 141 drug labs found in Queensland, compared to 86 in New South Wales and 98 in Victoria.

“It’s just something that’s always been the case.”

The number of drug labs popping up around residential areas has also increased by nearly seven percent.

Heroin isn’t the only drug that police have found more of either.

In addition to the 530 percent jump in heroin seizures, there was a 178 percent uptick in cannabis discoveries, 311 percent jump in amphetamines and 215 percent rise in cocaine.

This is off the back of figures released earlier this year that showed Victoria to have the highest number of MDMA, oxycodone and heroin users in the country.

Victorian Health Minister Jenny Mikakos said: “We have seen very concerning increases in ice usage across our community, that’s why in our first term of government, one of the very first things that we did do in our first 100 days was in fact to release an ice strategy.” 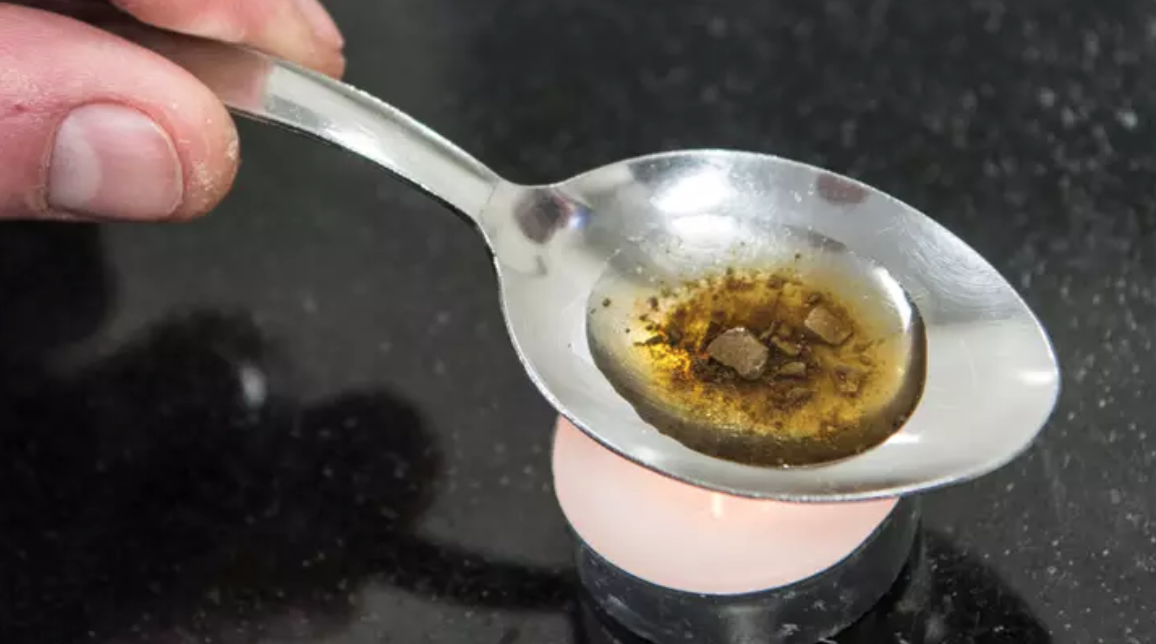 That was based off an analysis of wastewater.

Queensland and South Australia took the cake for the highest usage of fentanyl while the Northern Territory won for the largest amount of alcohol and tobacco consumed.