The Oscar-winning star told the Mirror that he wouldn’t have signed up to the movie if the character had been an Arabic-speaking terrorist.

He told the newspaper: “It’s a great character and I’m very excited. But that was one thing that I discussed with Cary. 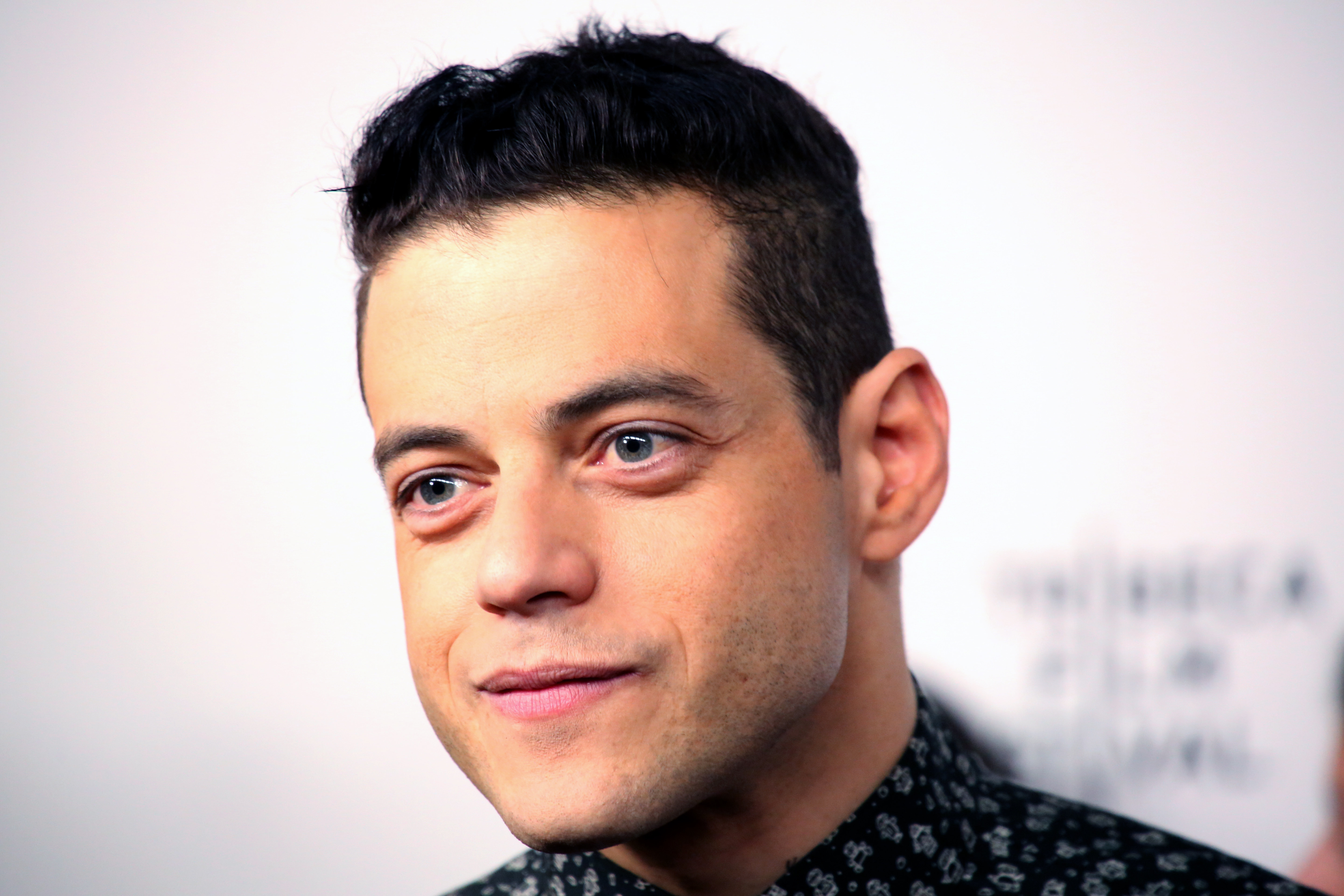 Rami Malek will play a villain in the new Bond film. Credit: PA

“I said, ‘We cannot identify him with any act of terrorism reflecting an ideology or a religion. That’s not ­something I would entertain, so if that is why I am your choice then you can count me out’.

“But that was clearly not his vision. So, he’s a very different kind of terrorist.

“It’s another extremely clever script from the people who have figured out exactly what people want in those movies.

But I feel a substantial weight on my shoulders. I mean, Bond is ­something that we all grow up with.”

The Bohemian Rhapsody actor is fiercely proud of his Egyptian roots, during an interview last year, he said: “There’s no ­first-generation, or second-generation removed. I am Egyptian. I grew up listening to Egyptian music. I loved Omar Sharif.

“These are my people. I feel so gorgeously tied to the culture and the human beings that exist there.”

He’s previously spoken about ‘very proud of where my family and I come from’.

Malek was revealed as the latest Bond villain earlier this year, following months of rumour and speculation.

007 star Daniel Craig, director Cary Fukunaga and the #Bond25 crew were out in the sunshine today shooting across a number of London locations, including Whitehall, where Daniel filmed a scene with a classic @astonmartin V8, first seen in a Bond film in THE LIVING DAYLIGHTS. pic.twitter.com/rhs13nNeyW

Speaking on Good Morning America immediately after the announcement was made, Malek said: “It’s thrilling. It’s something so many generations have grown up with and you watch it with one of your parents, and then you just keep watching one right after the other. They’re timeless movies.

“This is such a perfect follow-up I think to Bohemian Rhapsody. You know, going from one iconic Brit to an iconic British franchise.”

He will star alongside returning Bond Daniel Craig and Cuban actor Ana De Armas, who is tipped to be the next Bond girl.

Bond 25 is set to hit the big screen next April.