Rapper Lil Nas X has used the last day of Pride Month to come out to his fans.

Yesterday, on June 30th, the musician directed fans to have a closer inspection of the lyrics and artwork from his new song called ‘C7osure’ from his recent release ‘7’.

He tweeted out the news in an emotional post that contained rainbow emojis. He also shared a photo of the cover for his EP, which contains the Pride rainbow hidden within it on the side of a building. 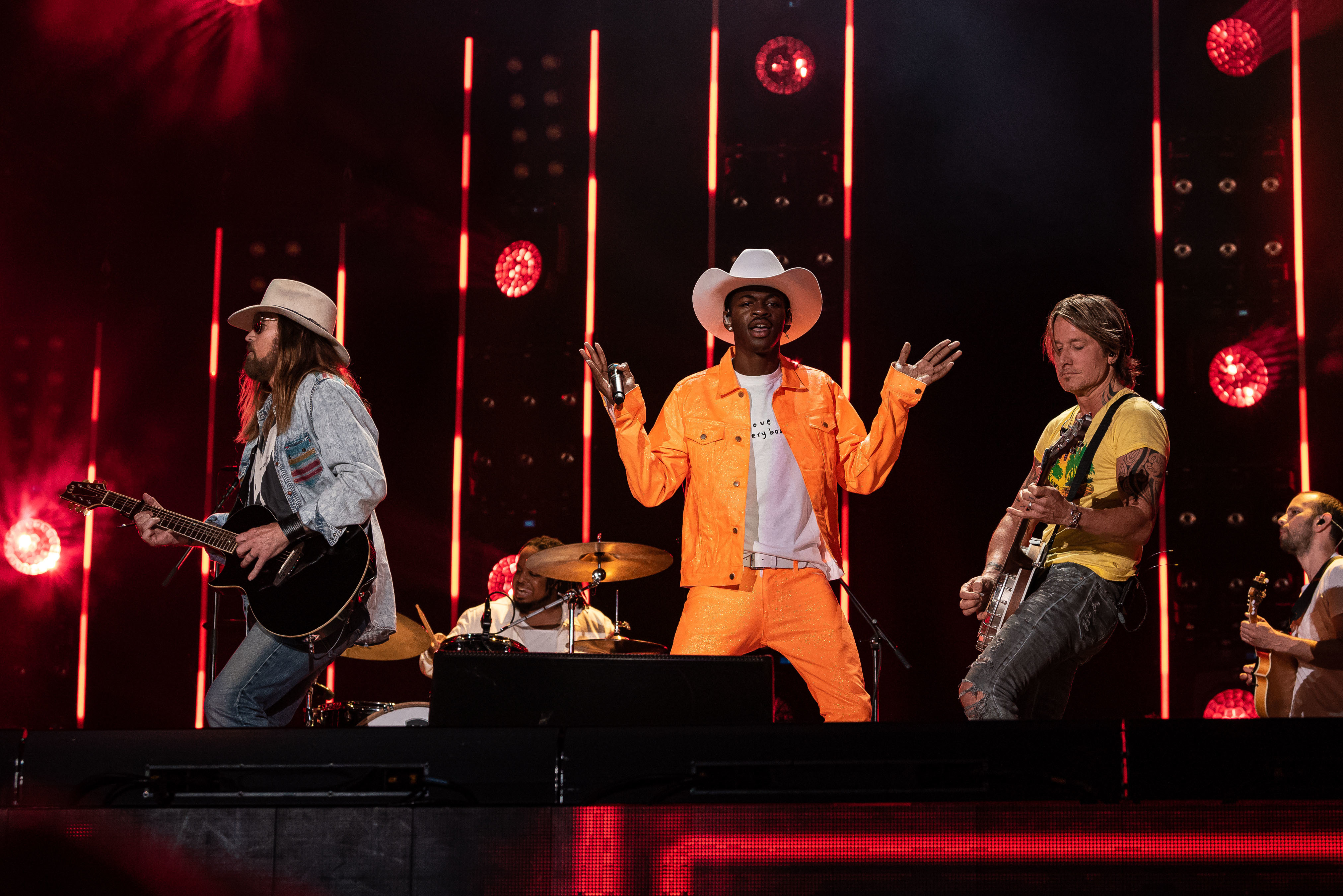 “But before this month ends i want y’all to listen closely to c7osure.”

“Ain’t no more acting, man that forecast say I should just let me grow,

“No more red light for me baby, only green, I gotta go,

“Pack my past up in the back and let my future take a hold,

“This is what I gotta do, can’t be regretting when I’m old.”

Afterwards, Lil Nas X also shared a photograph of the artwork to his new record and said: “Deadass thought i made it obvious.”

deadass thought i made it obvious pic.twitter.com/HFCbVqBkLM

The 20-year-old Atlanta-born rapper has had the number one song in the USA for some time now after his hit ‘Old Town Road’ with Billy Ray Cyrus shot to the top of the charts back in April.

It has also broken streaming records set by Drake and even managed to keep two new songs fro Taylor Swift off the top of the charts.

Not bad going for a new guy. 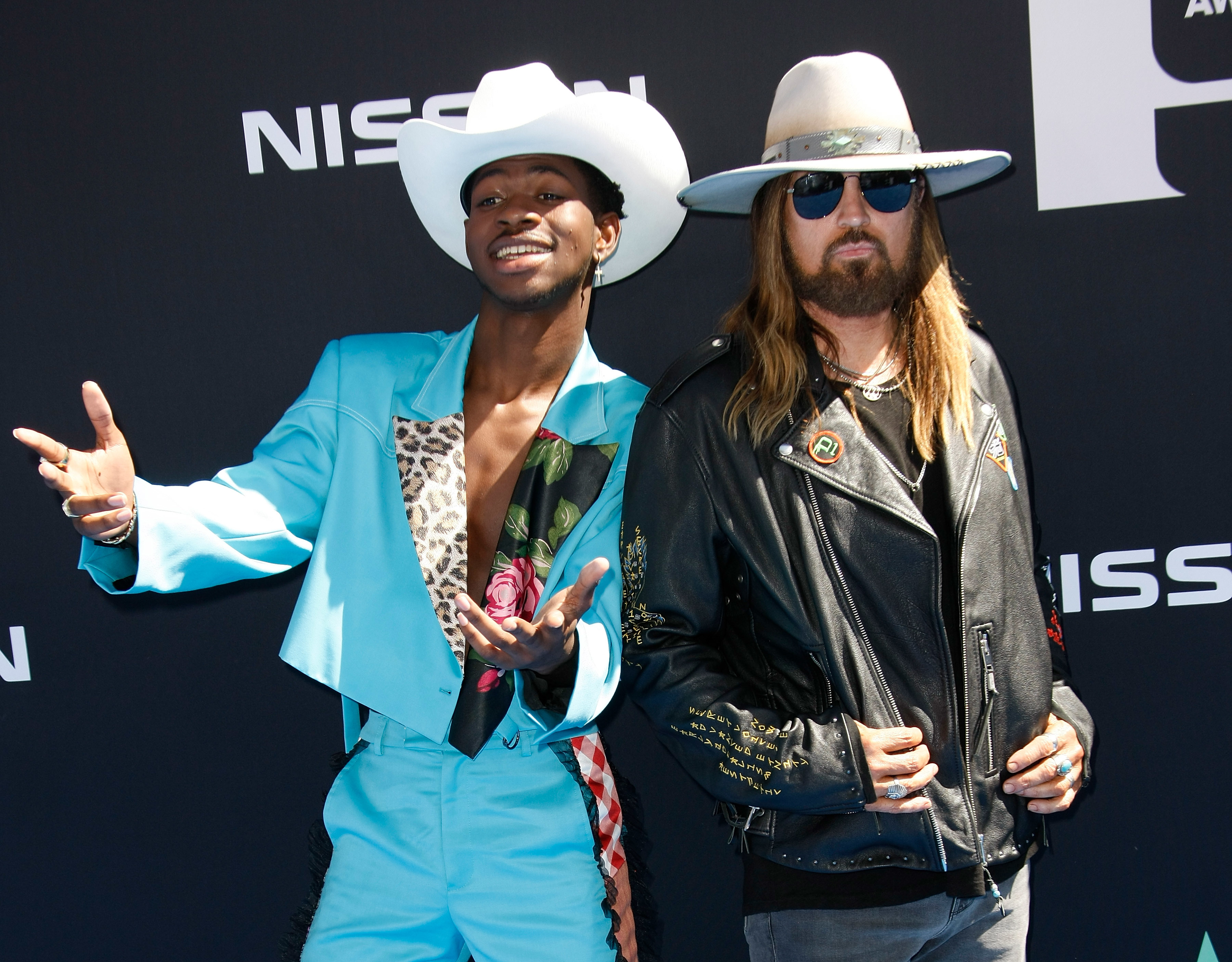 The EP ‘7’ debuted in the Billboard 200 chart at number two this week, just being kept from the summit of the list by the new Raconteurs album.

Basically, he’s been a busy boy of late. Just the other day Miley Cyrus brought Nas out alongside her dad to perform their smash hit song. 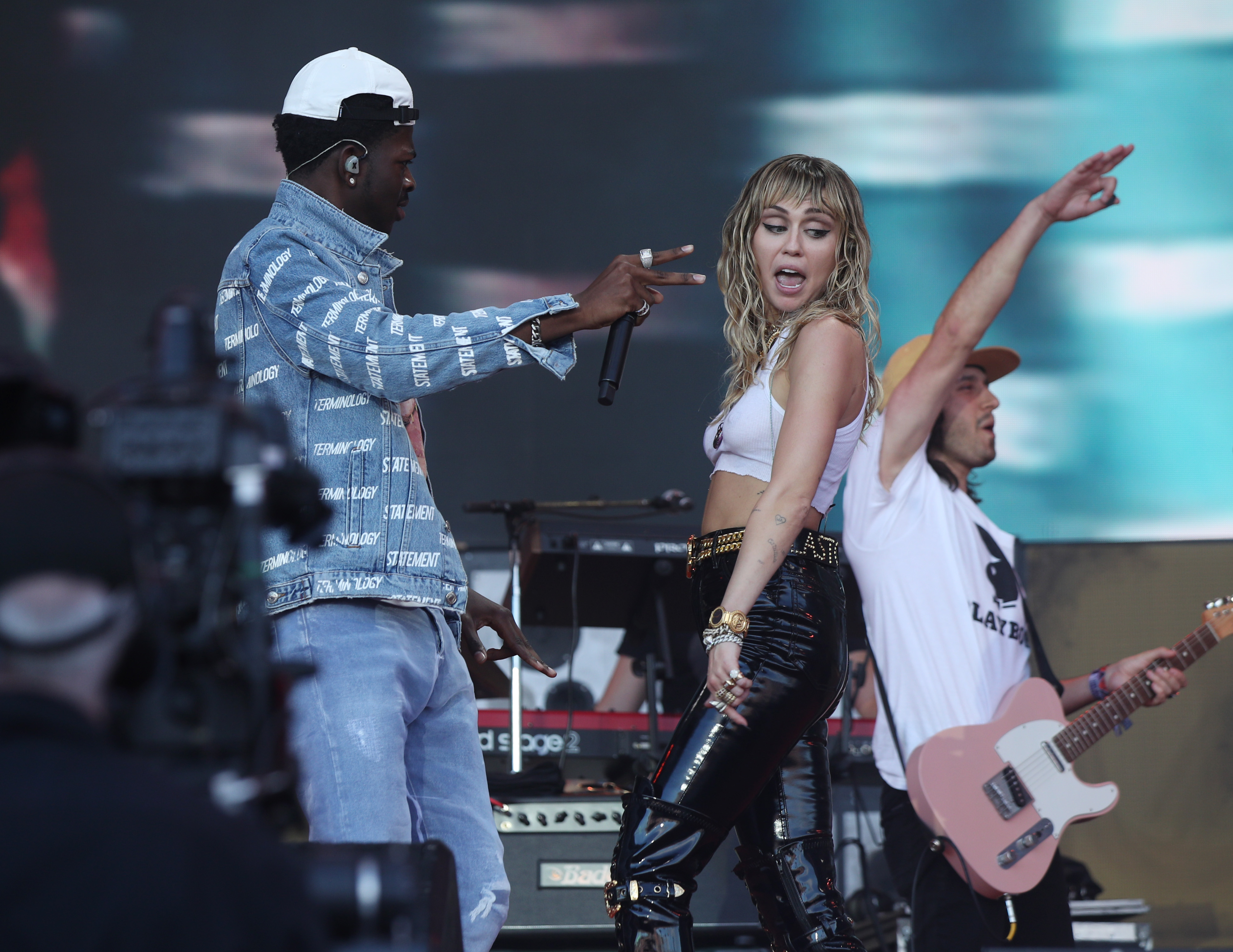 In response to this, the musician tweeted out a short clip of himself on stage with the caption: “My first time in another country!!! Insane.”

Well, if he continues to enjoy the sort of success he has enjoyed so far during his young career, he’d probably better get used to a bit of travelling.