Scientists Claim To Have Created The First Human Monkey Hybrid

A Spanish scientist claims that he has successfully grown the world’s first human/monkey hybrid in a laboratory in China.

According to Juan Carlos Izpisúa Belmonte, the hybrid embryo was viable and could have been born had the process not been aborted.

The researchers claim they modified the genetics of the embryo in order to deactivate genes within the monkey embryo that would have created the conditions for the formation of organs.

After that, human stem cells were injected into the embryo. Stem cells are capable of creating any type of tissue.

Although this could – if true – be a vital step towards using animals for human organ transplants, the experiment had to take place in China because of ‘legal issues’. 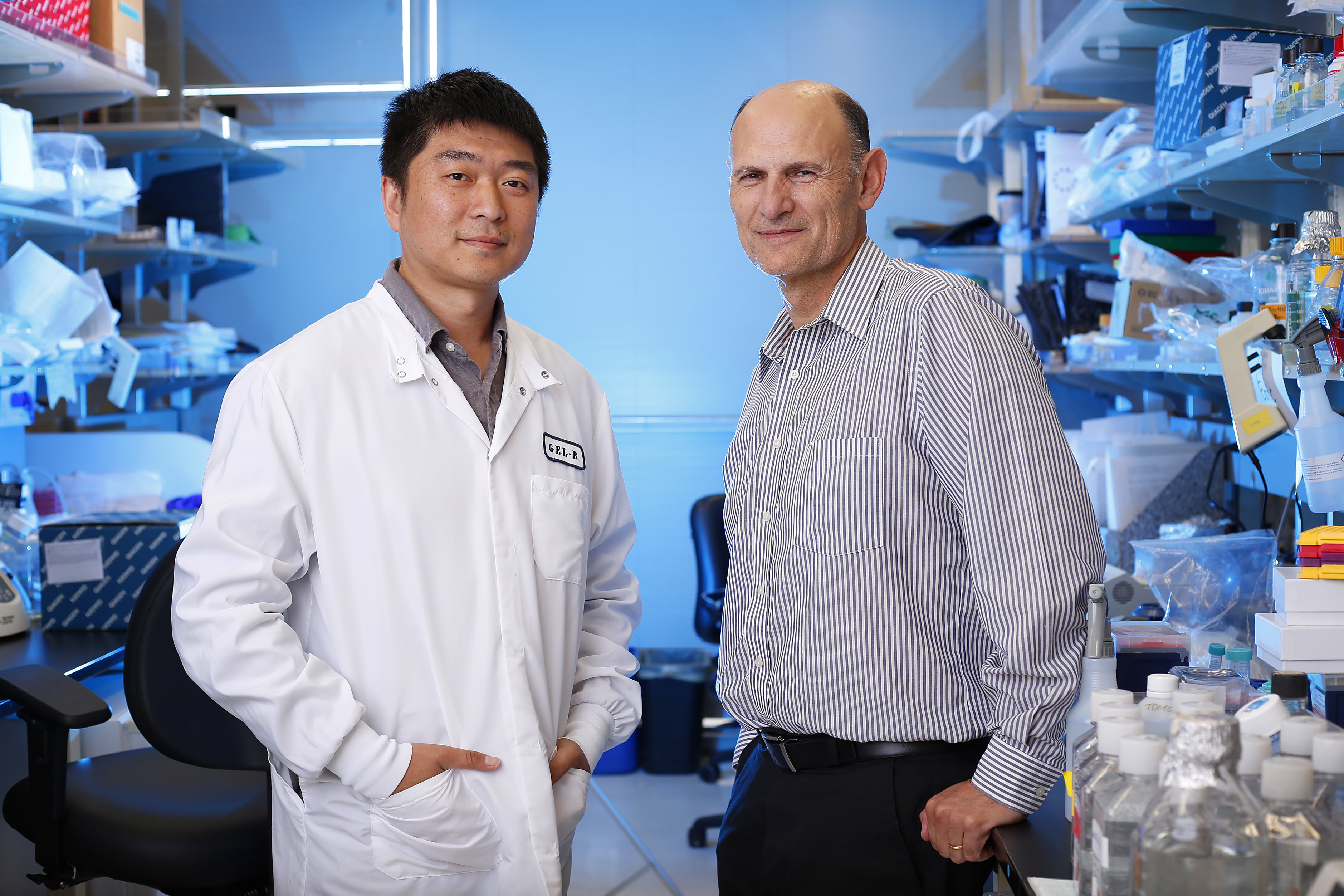 Whilst the team have not yet published the details of their discovery, they have reported what they claim happened to Spanish newspaper El País.

Belmonte has previous in this field, having created the first human/pig hybrid back in 2017. He said that his team conducted ‘the first experiment of human and pig chimeras in the world,’ although their results back then were not as successful as this time around.

A chimera – in a genetic sense – is a single organism that has cells from different individual organisms.

Speaking about the pig experiment, Belmonte’s colleague and University of California veterinarian Pablo Ross said: “The human cells did not take hold. We saw that they contributed very little [to the development of the embryo]: one human cell for every 100,000 pig cells.”

They did learn from that process though. Since then they’ve created chimeras between mice and rats, obviously more similar species.

One of the collaborators on the most recent human/monkey experiment, Estrella Nunez, said the results were ‘very promising’. 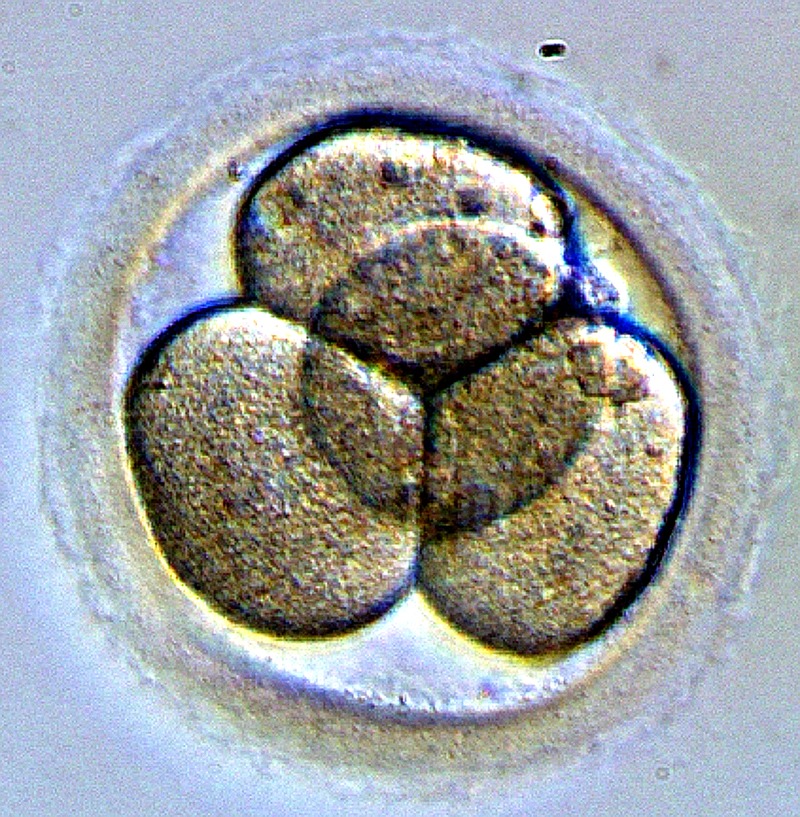 Professor Belmonte said: “We are now trying not only to move forward and continue experimenting with human cells and rodent and pig cells, but also with non-human primates.

“Our country is a pioneer and a world leader in these investigations.”

There is, however, an ethical concern regarding this sort of experiment. Ángel Raya, from the Centre of Regenerative Medicine in Barcelona, asked: “What happens if the stem cells escape and form human neurons in the brain of the animal?

“Would it have consciousness? And what happens if these stem cells turn into sperm cells?”

However, Nunez explained that if any of the stem cells start to form a human brain, they will ‘self-destruct’.

Consider us somewhat reassured, so long as they don’t start bringing dinosaurs back to life on a remote island. We all know how that ends…