Scientists have managed to create a sound underwater that is so loud, it instantly causes water to vaporise.

Now, anyone who is forced to hear other people’s music – perhaps as some sort of shared office playlist – knows that there are certain sounds that can instantly boil your piss (Robbie Williams, anyone?) but this is both different, and of more scientifically relevant.

You see, the research team at the SLAC (Stanford Linear Accelerator Centre) at Stanford University decided to use their incredibly powerful X-ray laser to shoot massively high frequency energy in short pulses at a microscopic jet of water.

When the energy bursts hit the water, the water immediately boiled like an incredibly high-tech kettle.

A pretty cool looking shockwave was also sent through the whole tiny jet of water.

Basically, this reaction was caused by the sound created being so loud that it causes water molecules to immediately vaporise.

What’s cool about it is that, as the water molecules evaporate, you can see the shockwave affecting the stream of water to the point that it is clearly disturbed – you can see it moving in left and right directions – but it doesn’t break down.

So, the water is being disturbed to the point that the molecules are disturbed, but not completely breaking down like they would if X-rays were pointed at it normally.

The researchers have a theory that suggests this means that the level of pressure created by the shockwaves is just below the point of complete molecular breakdown.

From that we can infer that this is the upper limit of how loud a sound can get underwater before the water completely starts to break apart. 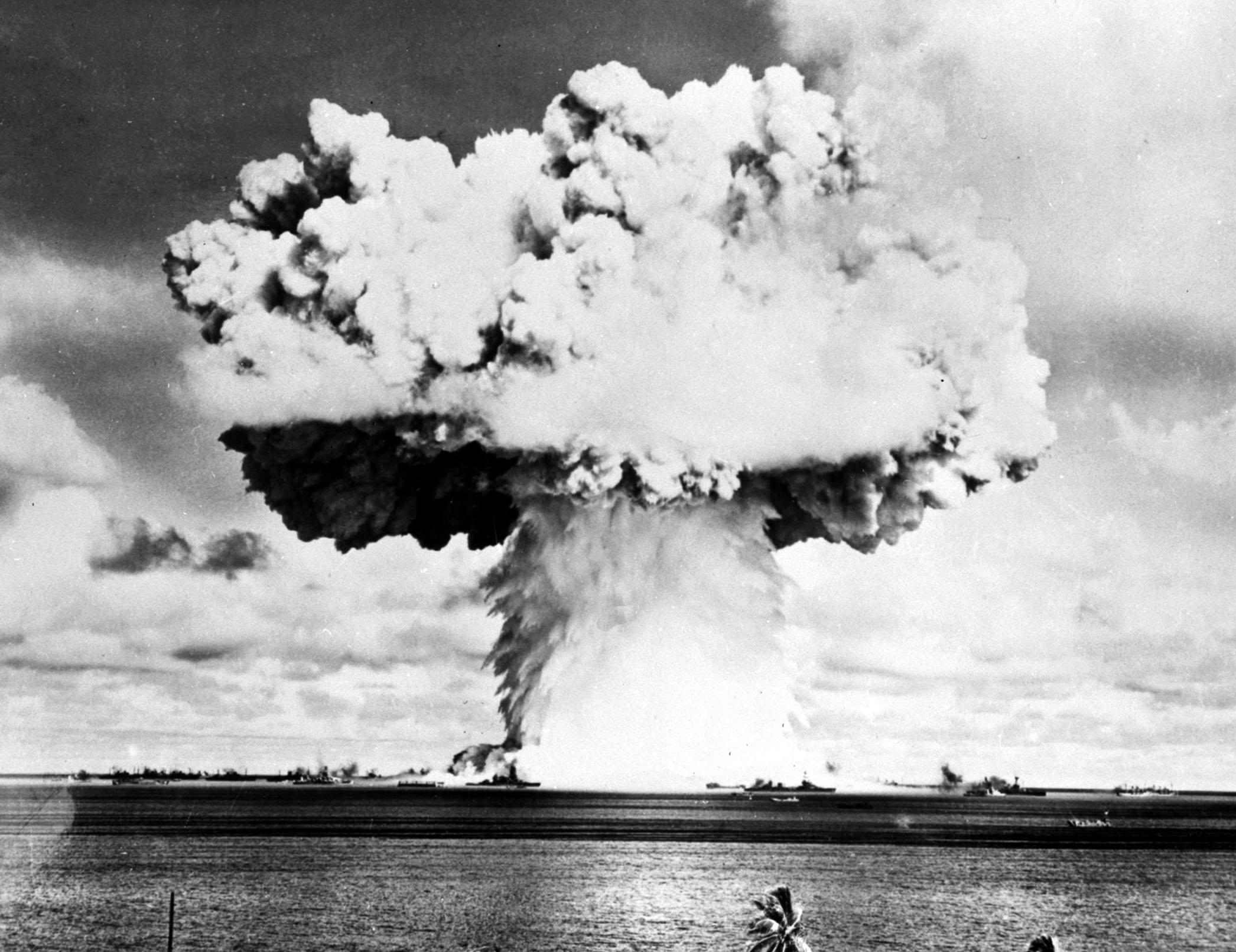 You get the idea… Credit: PA

Sorry to all of the Sunn0))) and Motorhead fans out there, this is louder than anything you’ll ever hear.

The Stanford team’s research was published in an issue of the peer-reviewed journal Physical Review Fluids.

But how loud is it then?

Well, in terms that we can – sort of – understand, it’s equivalent to about 270 decibels. To put that into context, Motorhead once got to 130 decibels. 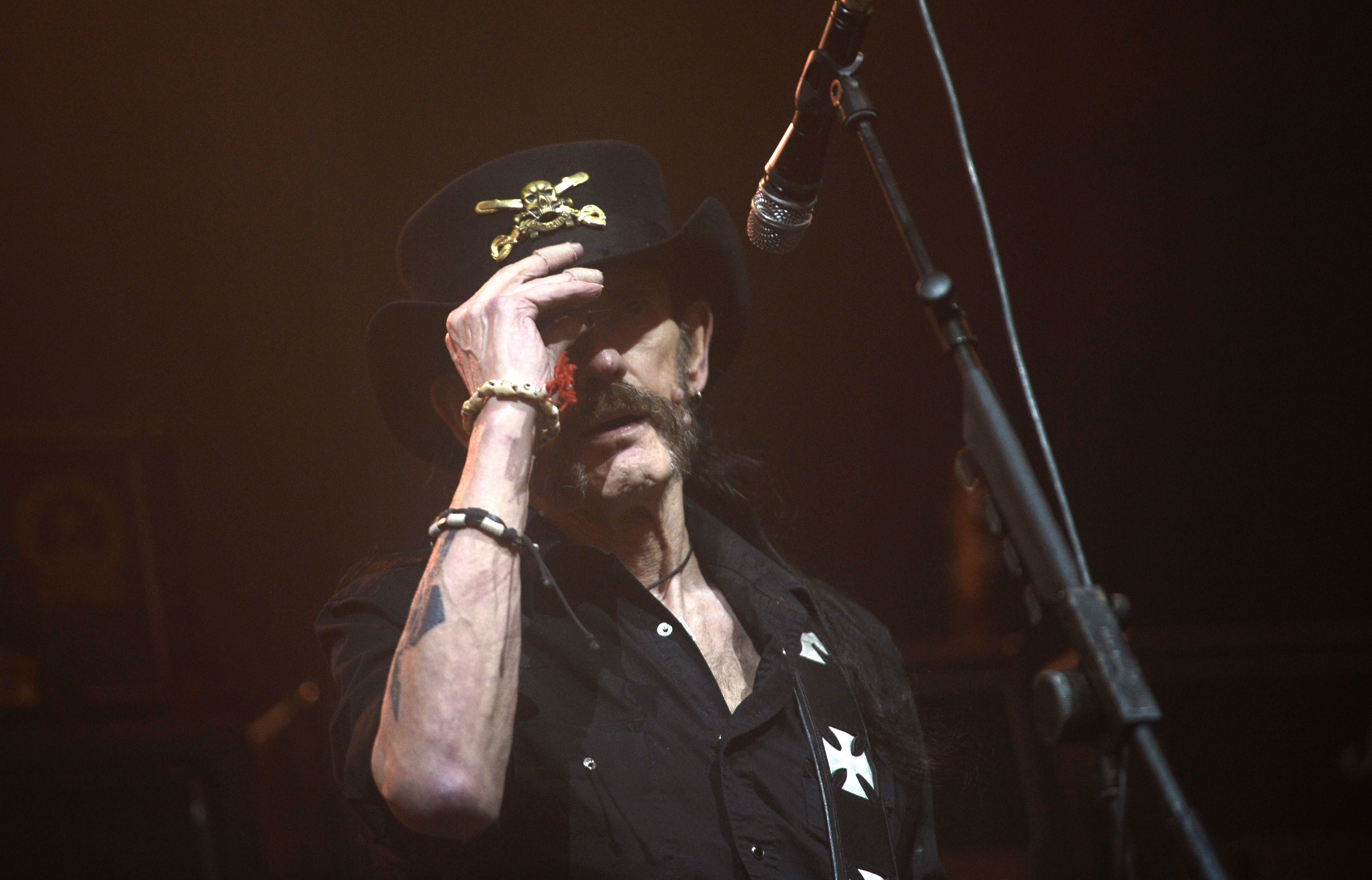 A rocket taking off isn’t as loud as this sound, either.

By the way, you wouldn’t want to listen to this sound anyway. Earplugs wouldn’t be able to help you out, for starters. It would destroy not only your eardrums, but also wreck internal organs like your heart and lungs too.

Actually, that would be a pretty ‘metal’ way to go, wouldn’t it?