Ever found yourself squinting to get a clearer look at something ahead of you? Well, peer no longer as scientists have created contact lenses that let you ‘zoom’ in and out simply by blinking.

Researchers at the University of California San Diego have created a prototype contact lens that is controlled by the eye’s movements, according to a new study published by Advanced Functional Materials.

The biomimetic lenses are made of stretchy polymer film that respond to the electric signals, known as electrooculographic signals, generated by your eyes when they make a movement such as blinking, moving from side-to-side or moving up and down. 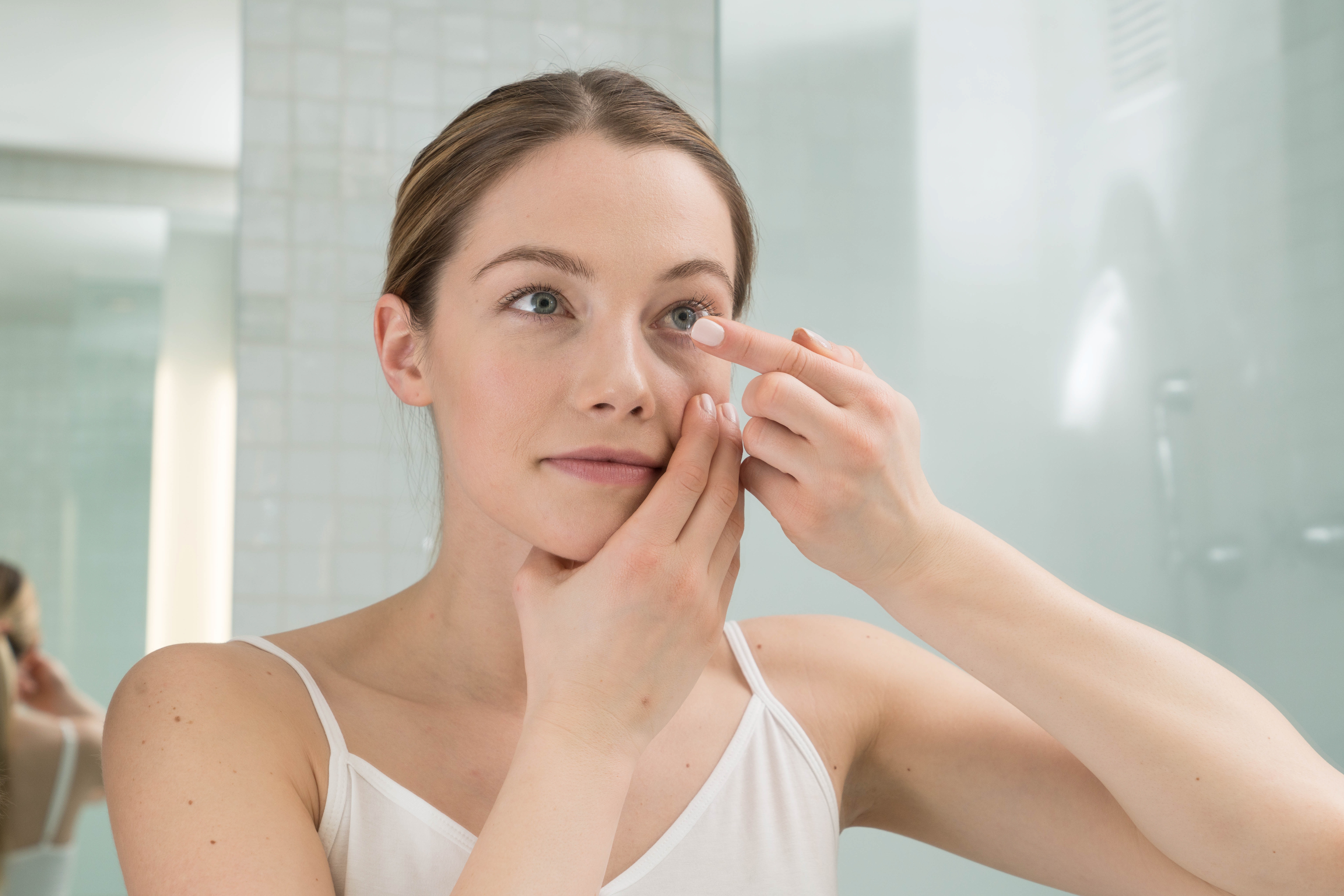 Additionally, by blinking, the lenses can change their focal length, which would allow you to zoom in and out just like you would on your smartphone.

As the lenses function from electrical signals, they should be able to work even if a person is sleeping, or more so if they can’t see.

“Even if your eye cannot see anything, many people can still move their eyeball and generate this electro-oculographic signal,” lead researcher Shengqiang Cai explained to New Scientist.

Although further research is still needed, scientists have suggested that the new technology could also be used in in prostheses, adjustable glasses and remotely operated robotics in the future.

We have to admit the breakthrough sounds like something straight out of a sci-fi movie.

Currently, the prototype can’t be used directly on the human eye but rather has been made into a special rig, which boasts placing a series of electrodes on the skin around the eye. 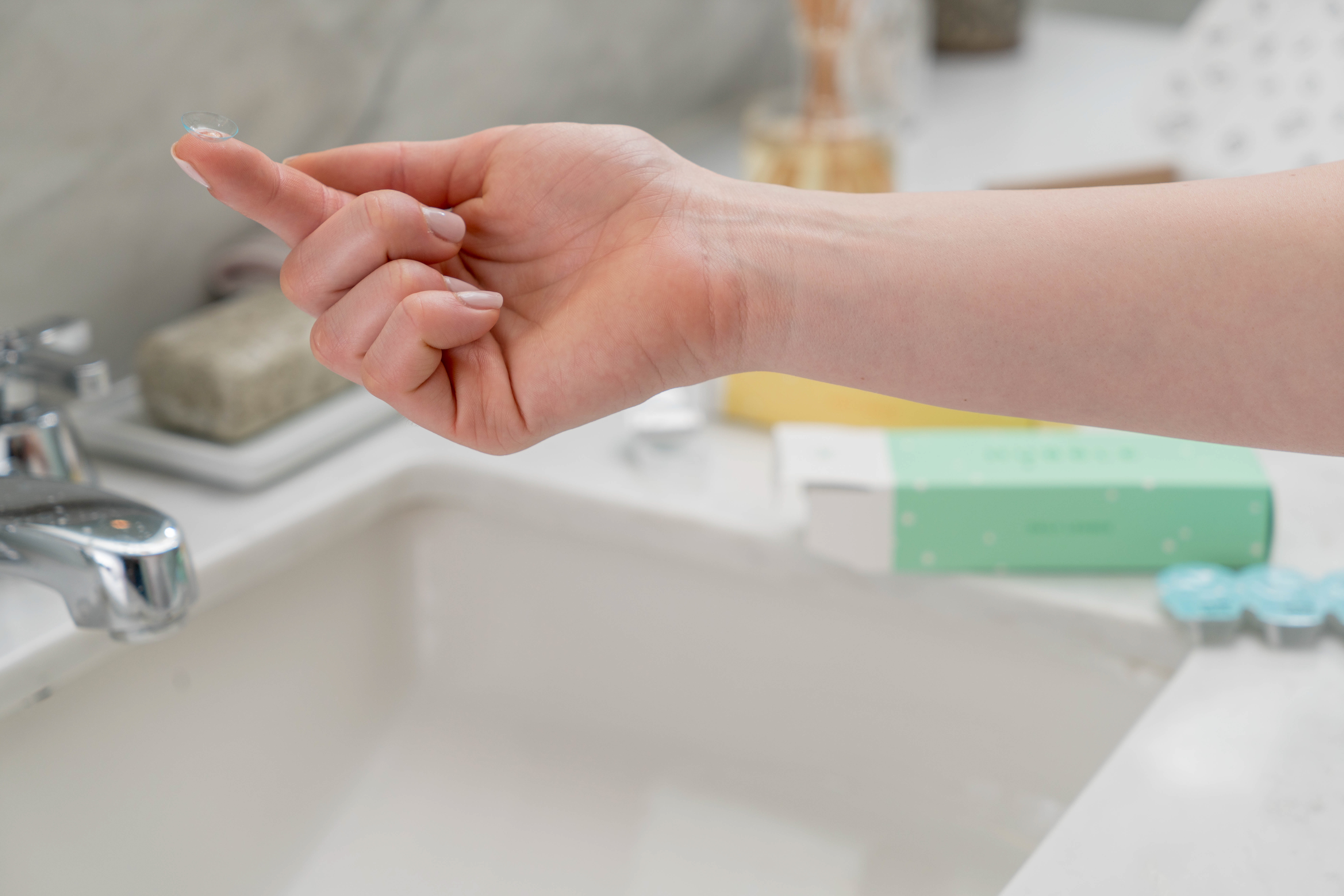 Researchers in California have been using this method while they test the lens so glass wearers don’t get ahead of yourselves just yet.

The news comes as a change compared to last year when contact lens wearers were warned to take extra care of their eyes after an outbreak of a rare infection that can cause blindness.

According to Moorfields Eye Hospital in London, there has been a rise in the number of people admitted with Ancanthamoeba since 2011.

The infection, which can be prevented by keeping the eye clean, causes the surface on the front of the eye, the cornea, to become painful and enflamed with people who wear contact lenses being most at risk of contracting it.

Only 10 people a year were admitted to the hospital with the infection between 2000 and 2003 according to a study in the British Journal of Ophthalmology, however this rose to between 35 and 65 cases per year between 2011 and 2016.