Scientists Say The Vaquita Porpoise Could Be Extinct Within A Year

Scientists have warned that one of the world’s most endangered animals, the vaquita porpoise, could be extinct within a year if people don’t stop using illegal fishing nets.

The vaquita porpoise is incredibly rare and found only in the Gulf of California in Mexico. Now, researchers warn that numbers could have dropped as low as nine. The worldwide population in 2016 was just 30.

In the most recent survey, it was estimated that likely only nine, but definitely less than 19, vaquita porpoises remain in the wild.

You see, fisherman in the natural habitat of the vaquita are known to target the totoaba fish, which has a swim bladder considered a delicacy in China. Unfortunately, they are trapping vaquita porpoises in their nets instead. 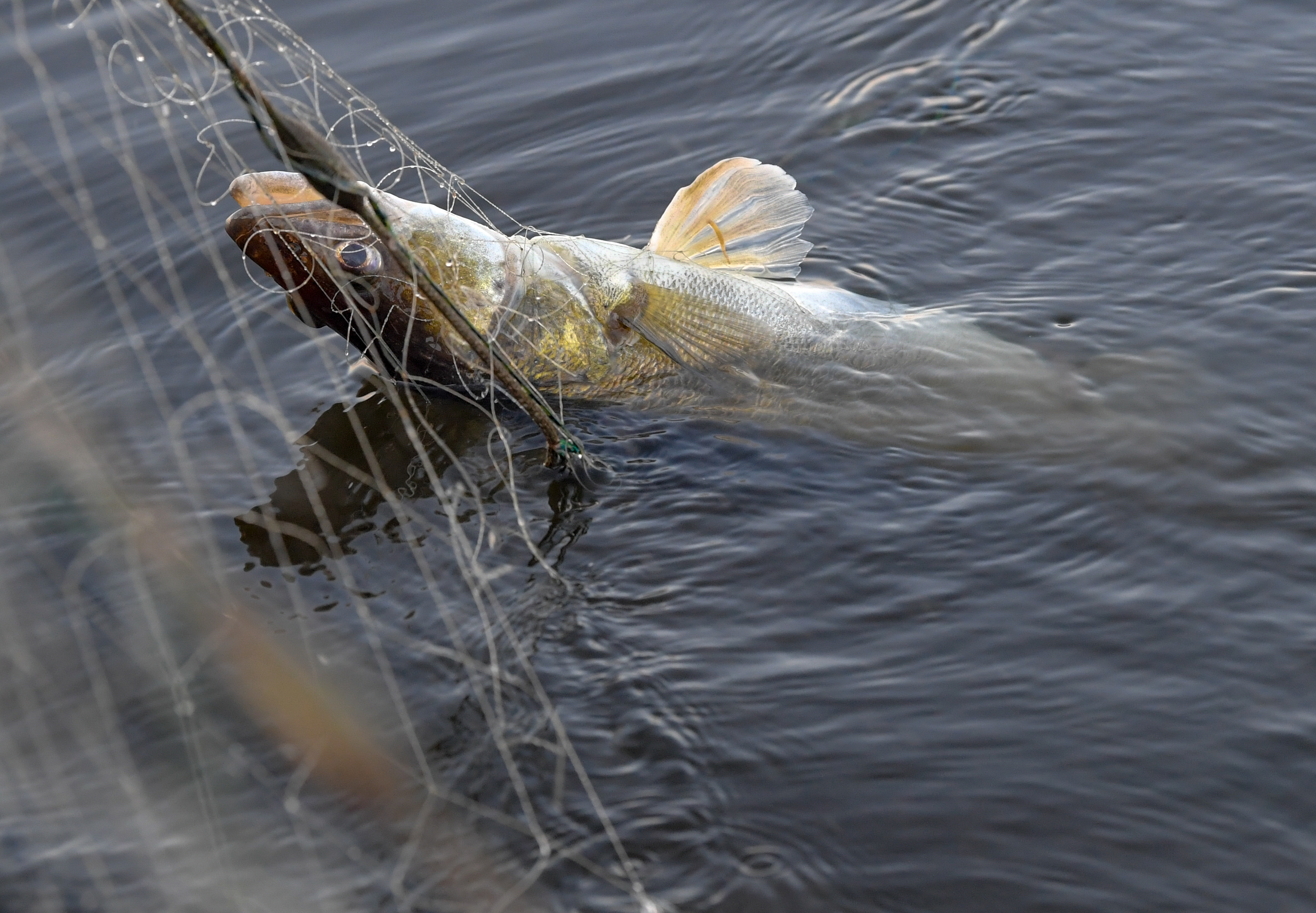 A gillnet in action. Credit: PA

This is because they use a net banned by the Mexican government called a gillnet. It’s a specific type of net that makes it more likely the porpoise will be caught too.

Since gillnets were banned in 2017, 10 dead vaquita porpoises have been found. The cause of death in these cases could be attributed to drowning in the nets, according to a study in the journal Royal Society Open Science.

Professor Len Thomas, who is from the University of St Andrews Centre for Research into Ecological and Environmental Modelling (CREEM) was invited to analyse the data alongside a panel of international experts in the field of ecological statistics. 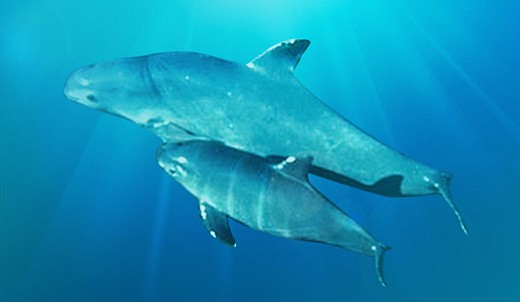 He told the Independent: “The ongoing presence of illegal gillnets despite the emergency ban continues to drive the vaquita towards extinction.

“Immediate management action is required if the species is to be saved.”

The problem is a drastic one.

There are 98.6 percent fewer vaquita porpoises alive now than there were when they were first monitored by marine scientists back in 2011. They’ve decreased in population by around 50 percent each year since a study was performed in 2016.

You can see where this is headed if something isn’t done. 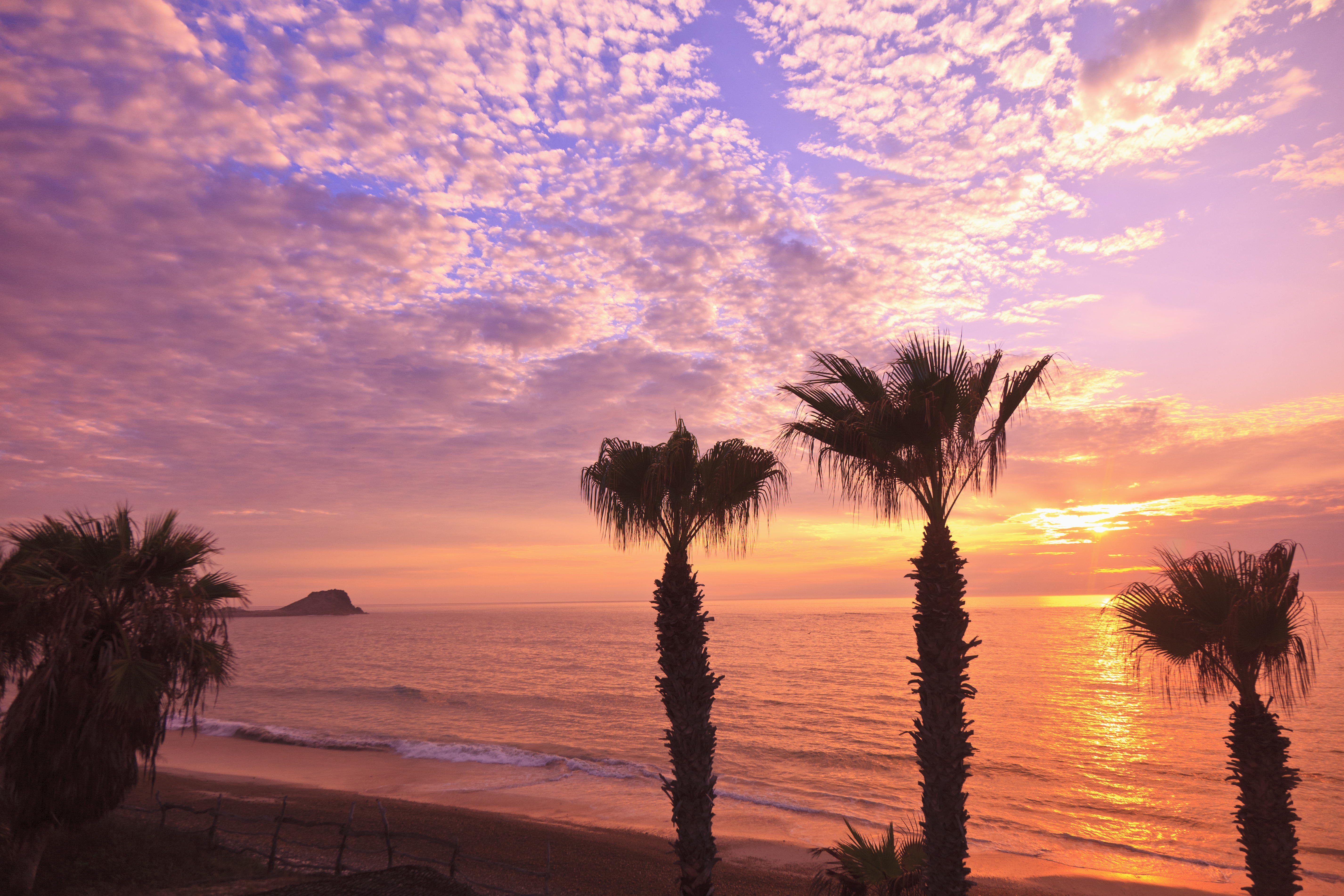 The vaquita called the Gulf of California home. Credit: PA

The last acoustic survey was done back in August 2018 and their best estimate with regards to numbers was nine animals.

The vaquita is also known as the ‘panda of the sea’ or the ‘senorita of the sea’ by locals and is one of the most endangered creatures on the planet.

If something isn’t done, the future could be bleak for the vaquita.