Serena Williams and Andy Murray have been eliminated from the Wimbledon mixed doubles competition. 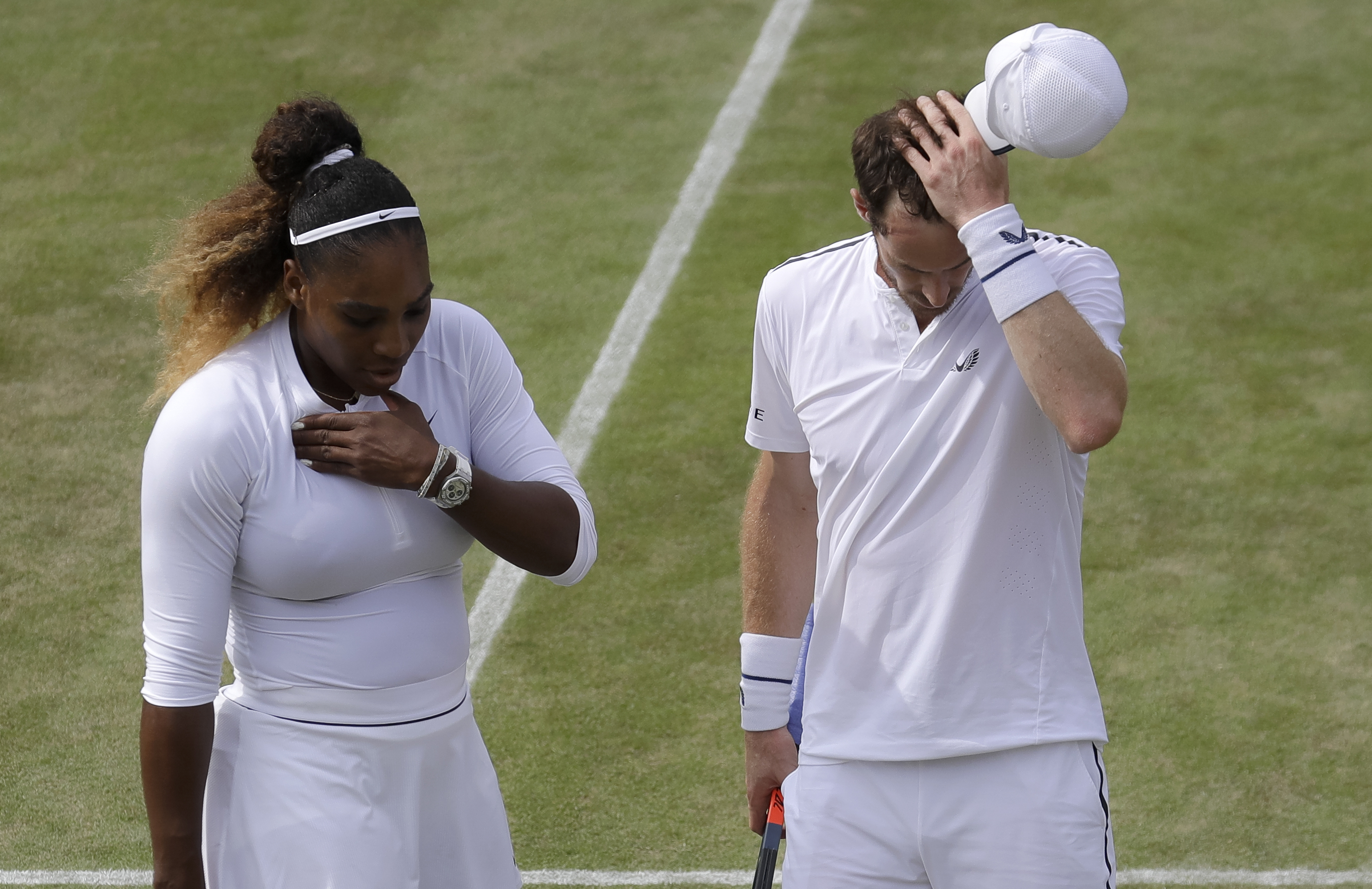 Williams and Murray are out of the mixed doubles competition. Credit: PA

Soares and Melichar are the top seeds in the competition and have progressed to the quarter finals following their win on Court Two.

It is unclear whether Murray and Williams – christened by the pair as ‘Mur-rena’ – will take to the court as a partnership again, however, fans will no doubt hope to see the Brit play alongside the 23-time Grand Slam champion again in the future.

Prior to today’s third round match, the pair didn’t drop a set, dazzling crowds with their power and flair.

It’s the end of the road for MurRena…

Indeed, they had a chance to go a break up in the first set against Soares and Melichar, with the game evenly poised at 3-3. However, the opportunity was squandered and they were broken for the first time in the next game, going on to lose the set.

But the pair fought back in the second set and were able to clinch it after Soares produced three double faults.

The Brazilian – who has previously partnered with Andy’s brother, Jamie – made up for his mistakes though in the third set, breaking the opposition in the first game with a forehand winner. From there, the favourites gathered momentum, clinching victory with their first match point of the tie as Murray hit the net. 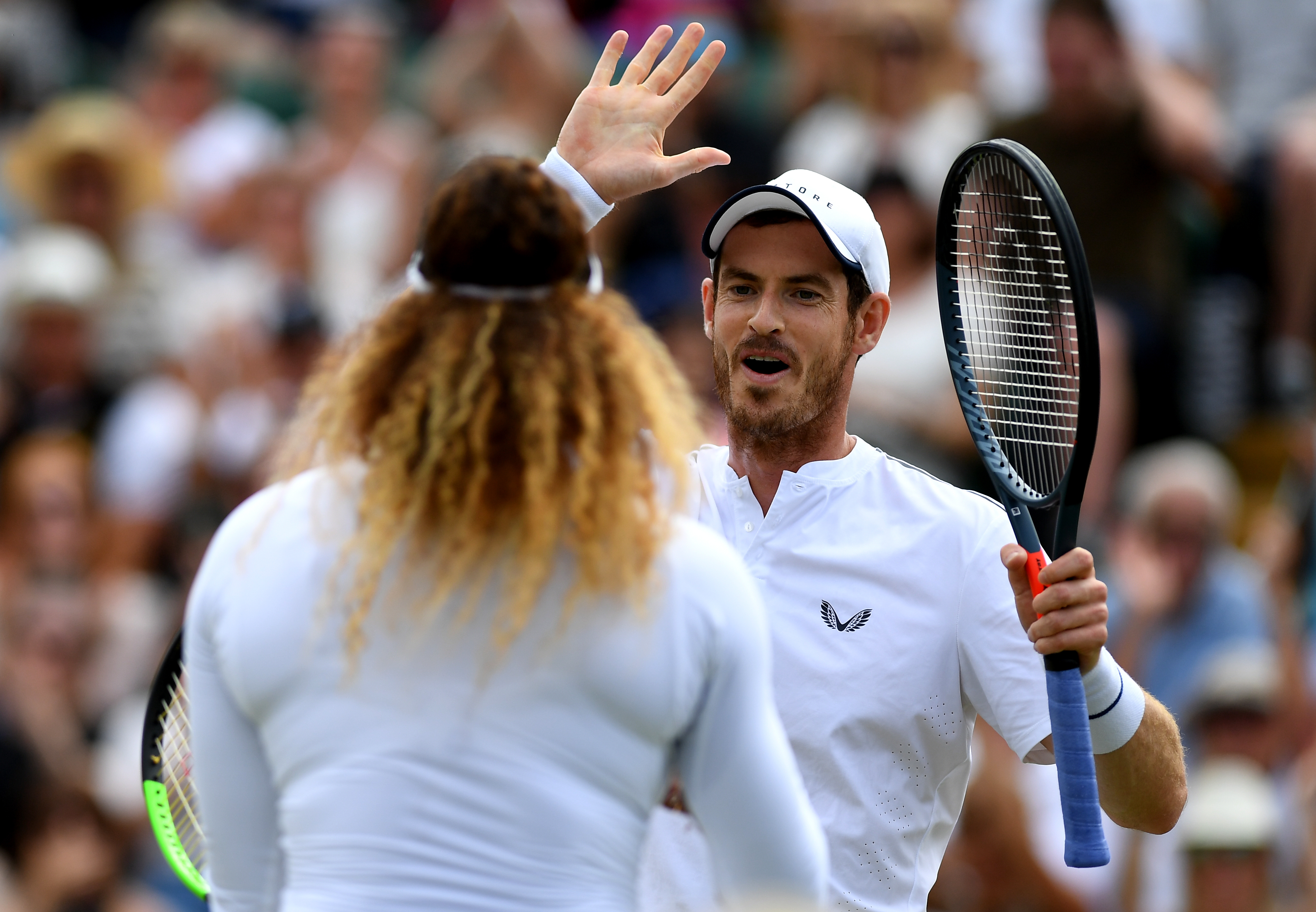 Murray and Williams have delighted crowds at Wimbledon. Credit: PA

But despite being eliminated from the competition, the pair held their heads high, receiving a standing ovation from the crowd.

Speaking previously about why she chose to play alongside Murray, Williams, 37, said: “We’re a lot alike on the court, I’ve always liked that about him.

“His work ethic is honestly off the charts. To do what he’s done in an era where there’s so many other great male tennis players, so much competition, to rise above it, not many people have done it. He’s actually one of the few.

“There’s so many things to be admired. Above all, he really stands out, he really speaks up about women’s issues no matter what. You can tell he has a really strong woman in his life. I think above all that is just fantastic.”

Murray, 32, had hip resurfacing surgery about six months ago and was not expected to be seen back in action quite so soon… Here’s hoping this isn’t the last we see of Mur-rena.