Boram bought the property in the suburb of Gangnam on 3 April with her parents, through the Boram Family company, according to a public real estate registration document.

The internet sensation makes £2.5m a month from her two YouTube channels – Boram Tube Vlog has 17.5m subscribers and Boram Tube ToyReview has another 13.6m. 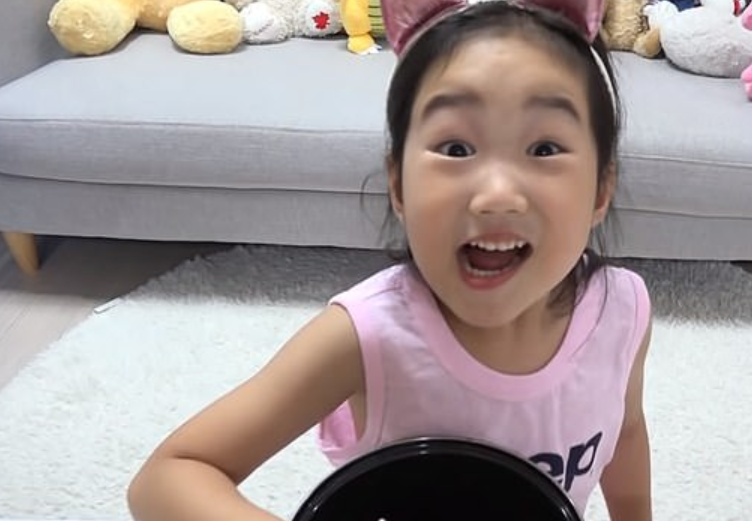 Both the channels are aimed at children, with the Vlog page looking into Boram’s day-to-day life and the ToyReview – you guessed it – reviews toys.

She’s one of the most popular Korean YouTubers; one of her videos has been seen over 376m times.

The young vlogger said her clips are ‘making play and a fun kids’ playground video… cute and rewarding memories of everyday life’.

One of her most popular clips attracted over 376m views. It shows little Boram making instant noodles using a plastic toy kitchen and then sees her slurp them down on camera.

However, there are concerns for the young girl. Charity Save The Children reported some of the videos to the police, amid concerns for her welfare. Some of the videos were seen to show her steal from her parents wallet, drive a car on the road and one even showed her pretending to give birth.

It went to court in 2017, claiming Boram’s parents were ‘gaining financial profit by putting the children in situations that could put them under mental distress and distributing the footage to the public, with a negative influence on underage viewers who watch the clips’, the Korea Herald reported.

The Seoul Family Court told Boram’s parents that they needed to complete a counselling course designed to prevent child abuse. 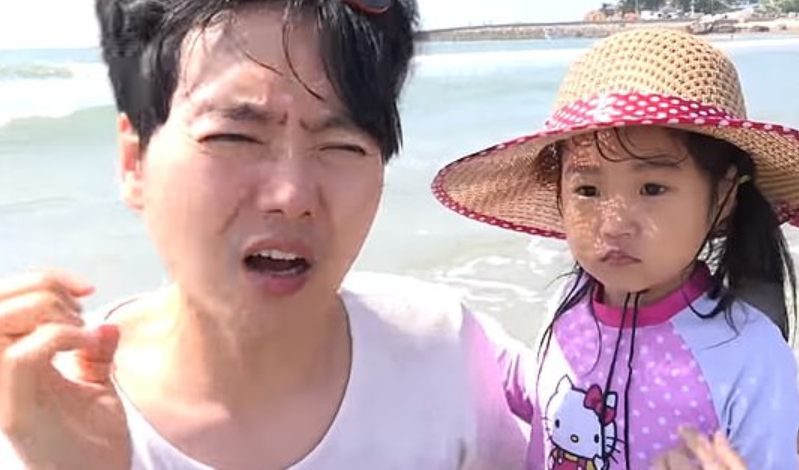 Boram’s parents were sent on a course to prevent child abuse. Credit: YouTube

Concerns are growing for parents who seemingly use their children to gain financially from YouTube videos.

After a story emerged last year of a YouTube account YouTube account that gained widespread attention for its controversial videos, produced by two parents who have now been charged with child neglect, has been removed by the streaming site.

The FamilyOFive account (formerly DaddyOFive), operated by Maryland parents Mike and Heather Martin, became the subject of outrage due to the posting of videos showing the mental and physical abuse of their own children in the form of ‘pranks’. They lost custody of their children as a result.

A statement from YouTube read: “Content that endangers children is unacceptable to us. We have worked extensively alongside experts in child safety to make sure we have strict policies and are aggressively enforcing them. Given this channel owner’s previous strikes for violating our Guidelines prohibiting child endangerment, we’re removing all of his channels under our Terms of Service.”