Don’t you just hate it when your wife is an actress and you’re on set and you fancy a snog but then you accidentally go in for a smooch with her double who, even for a double, looks remarkably similar to her?

Joe Jonas is the latest chap to find himself in this most frustrating predicament.

His Mrs, Sophie Turner – who he married last month – said the near miss occurred on the set of Game of Thrones, in which she plays Sansa Stark. 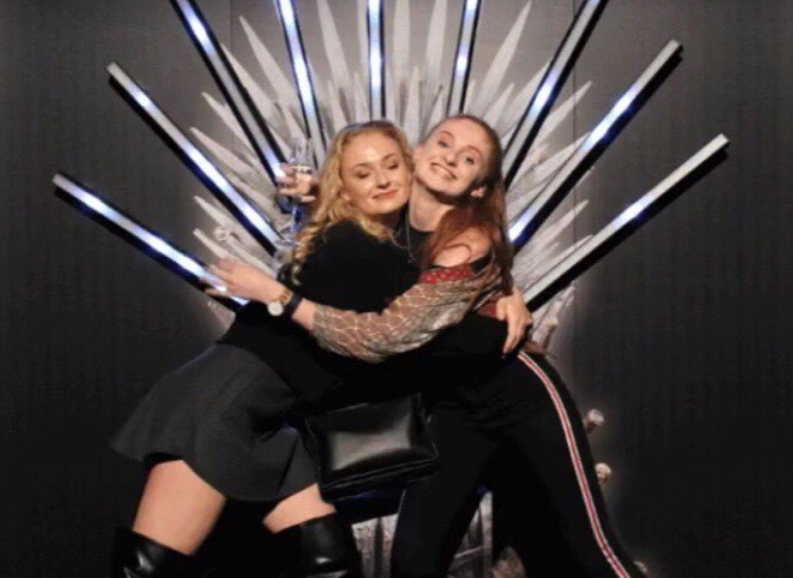 Speaking on podcast Smallzy’s Surgery, she said: “On Game of Thrones, I had a photo double who people would do double takes at because she looks so much like me. It was insane. Even Joe went up to her at one point and tried to give her a kiss, and then he was like, ‘Oh, sorry, sorry! It’s not Sophie!’.”

I mean, we shouldn’t be too surprised; after all Laura Butler – Turner’s double – got the gig because she looks like her. That is what she was paid to do, and if a Jonas brother even thought she was his Mrs then whoever gave her the gig deserves a bonus.

It certainly seems Butler had a better time of it than Turner’s body doubles, one of whom got seriously injured in the line of duty.

Turner said: “I had a stunt double for some of the stuff – I actually had two. My first one broke her ankle I think, but they are truly amazing. They do all the heavy lifting for me, and I just fly and wiggle my fingers around.” 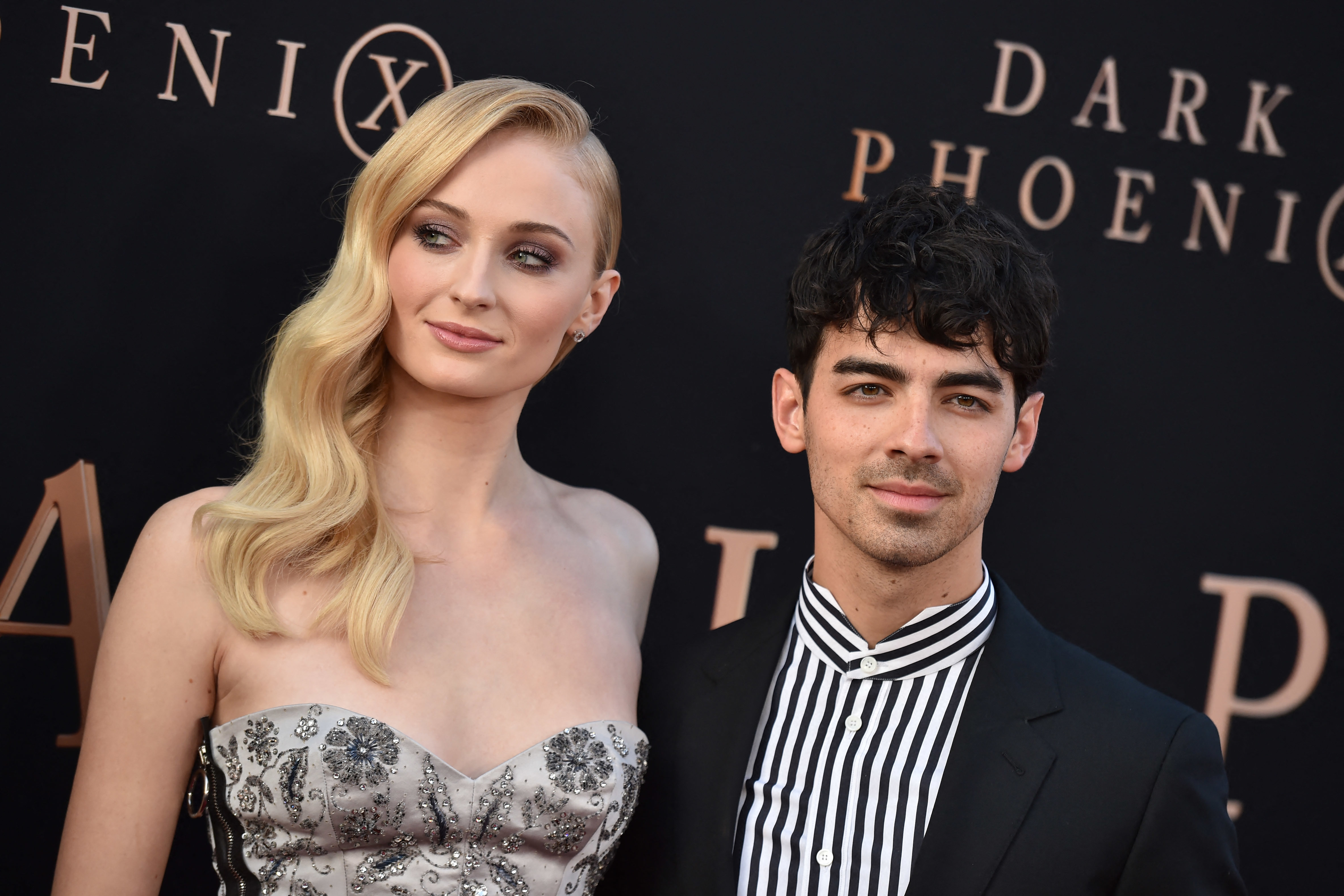 Turner and Jonas got married in May. Credit: PA

But while her hubby may have accidentally gone to lock lips with her double, Turner’s fans reckon she accidentally live-streamed her ‘weed vape’ last month.

The 23-year-old was having her hair done while answering some questions from her army of fans on Instagram when she suddenly stopped, picked the vape up from her lap and dropped it on the ground, before bursting into fits of laughter with the stylist.

People on Twitter were sure that what she lashed to the floor in a hurry was a ‘dab pen’ or ‘weed vape’.

One wrote: “I can’t stop watching that video of Sophie Turner realising her dab pen was onscreen during an Instagram Live and I just love her so much.”

While another posted: “Mood for this morning is @SophieT noticing her dab pen sitting on her lap during her live stream, panicking, and throwing it out of frame.”

Just goes to show we all make mistakes.