There are a lot of sad stories in the news at the moment, revolving around the disgusting behaviour of arseholes. As such, you might find it quite refreshing to hear this heartwarming story, which serves as a reminder that there are plenty of people who aren’t arseholes.

Sharleen and Ron Gillies were heading on a long drive south from Edinburgh to Cambridge to say their final farewells to Sharleen’s mum when they were involved in an accident near Stockton. At the best of times this is not ideal, but given the huge importance of completing their journey as quickly as possible, the couple began to panic.

After making frantic phone calls they were able to arrange a lift to the nearest train station in three hours’ time, but they knew this may not be quick enough.

But then Dean Moore pulled over to see if the couple were OK, and upon realising their predicament, the father-of-one offered to drive them the 200 miles himself – and refused to take any payment.

Dean Moore offered to drive the Gillies all the way to Cambridge. Credit: NCJ Media

“This happened on the Sunday and she died the next day, she died on Monday. If it hadn’t been for Dean there’s a fair chance we would have not got there in time.

“People get awards for various things and they are just doing their job, whereas this lad, it wasn’t his job, he didn’t know us from Adam.”

Mr Gillies said that his wife’s mum was unconscious when they got there, but Sharleen was able to hold her hand and talk to her before she passed. 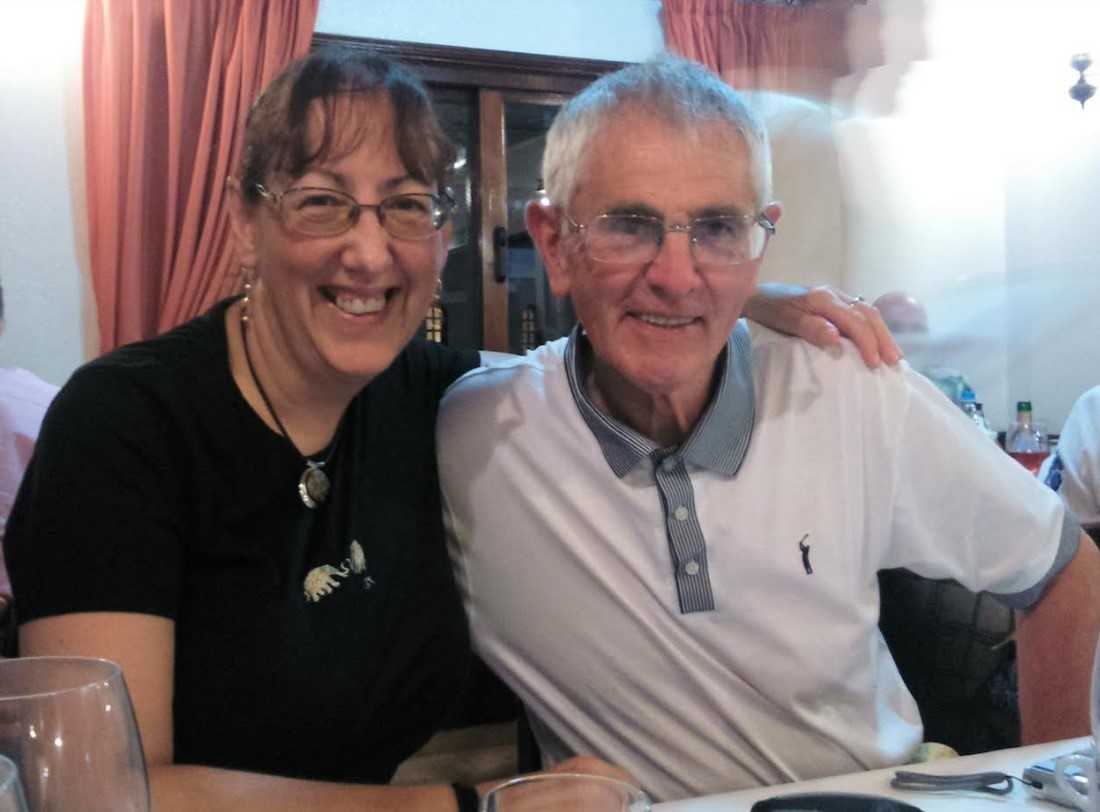 The Gillies were extremely grateful to Mr Moore, who drove them 200 miles to Cambridge. Credit: NCJ Media

He said: “In my head the only thing that needed to be sorted was for them to get from Teesside to Cambridge. It’s the last time they would see the mam.

“I was just trying to be a decent human because so many people drove past. I was more happy that they got to see their mam.

“By being kind and giving people your time you can make a bad situation nice by being helpful. I did what any decent human would have done in that situation.”

What a top LAD, going around 400 miles out of his way to help a stranger… That mate who makes you walk to the main road when he’s picking you up needs to take a long look in the mirror.