‘Stranger Things’ Portals Are PoppIng Up In ‘Fortnite’

The new series of Stranger Things released on Netflix earlier today and it’s not the only place the Upside Down is showing up, the portals to the dark world are also appearing in Fortnite Battle Royale. Yup, it’s another Fortnite crossover event. We’ve seen the Avengers and John Wick turn up in Epic’s shooter and now it’s the turn of the teenagers fighting off the demogorgons.

Upside Down-style portals have begun to appear on the walls of shops in the Mega Mall. Walking through them won’t send you to the dark place, though, instead, sending you to other portals around the mall.

There are also Stranger Things-themed ice creams appearing in the world that will give you five health for picking them up. Ice creams might seem like an odd tie-in but it’s because in the new series two of the characters will be working at a Scoops Ahoy ice cream parlour. There’s a good chance that even more Stranger Things-related content will be added, such as new skins.

Epic has been working in more and more crossover events as Fortnite‘s success has continued and, presumably, more producers in LA and Hollywood have recognised the scale of the game. 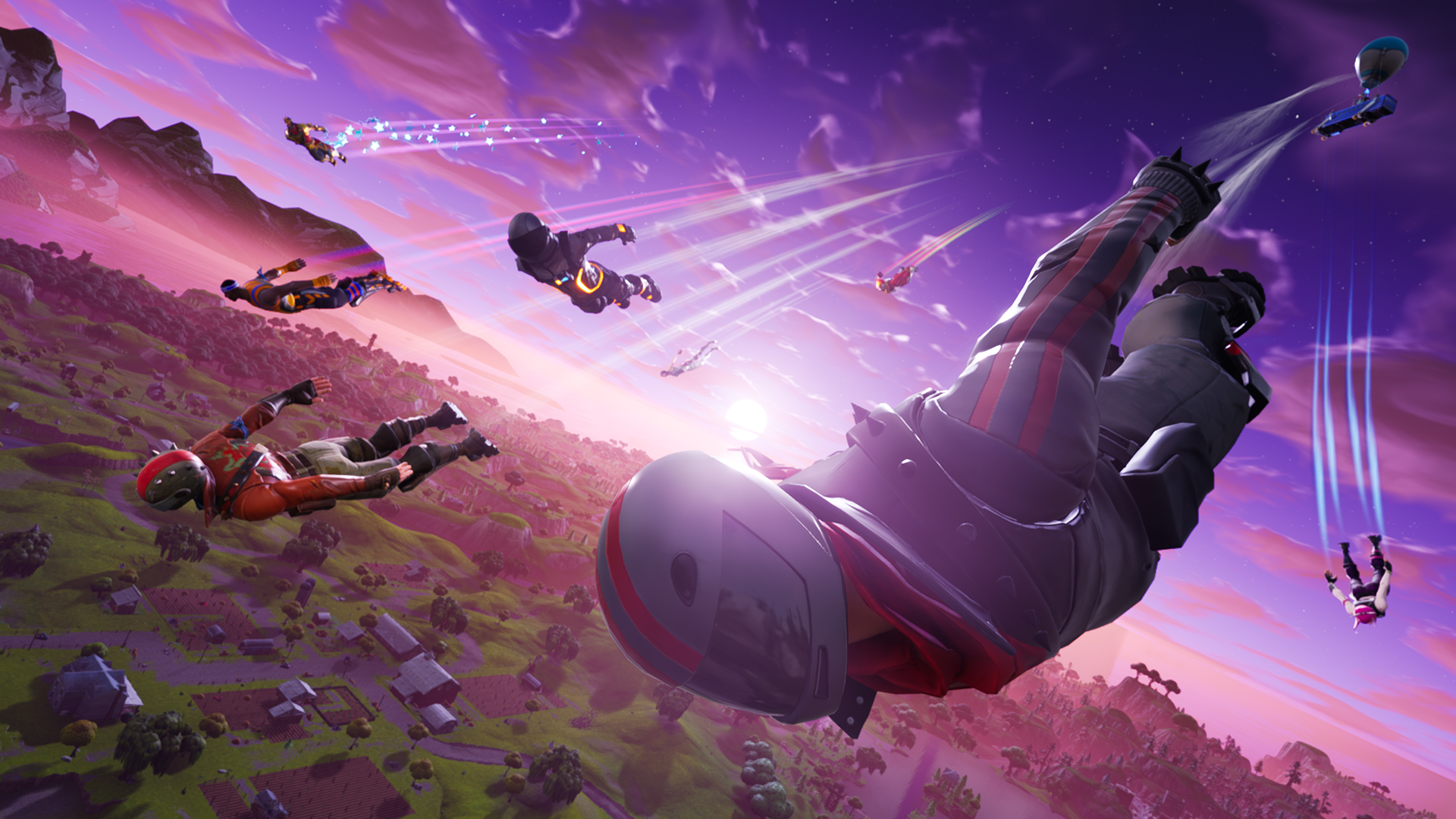 Plus, the dev team needs a constant flow of content to pour into Fortnite Battle Royale to keep the players coming back and buying those Battle Passes. With a Downton Abbey film due to release in September this year, that’s the crossover event I’ve my fingers crossed for. Who doesn’t want to see Lady Sybil Crawley and Anna Smith tearing it up with shotguns?

Are you going to be heading into the Upside Down? Let us know on Facebook and Twitter. And, while you’re at it, why not check out the GAMINGbible Snapchat?