Home
Amazing
Student Claims She Earns Up To £18,000 A Month From Six Sugar Daddies

Student Claims She Earns Up To £18,000 A Month From Six Sugar Daddies

Even while taking out thousands of pounds worth of student loans, life at uni rarely feels lavish: Smart Price lager, bags of grated cheddar, inside out boxers, etc.

However, one student in London is living it large thanks to frequent and generous bursaries from six sugar daddies. 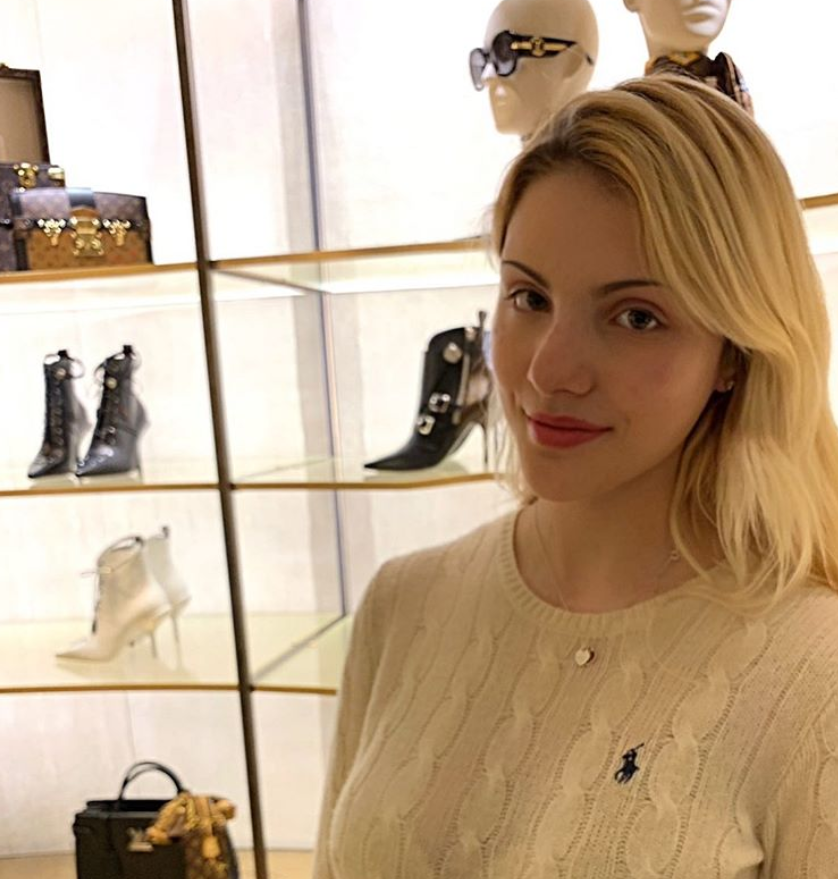 Chloe Hyams is doing an undergraduate degree in psychology and neuroscience and hopes to one day become a chartered clinical psychologist, which will require her to also complete a masters and doctorate degree.

Keen not to live the rubbish cheese and lager life until she qualifies, the 18-year-old receives monthly allowances of between £1,500 to £3,000 ($1,800 to $3,700) from numerous sugar daddies. Chloe can see up to six of them a month, and they also shower her with trips, clothes and fancy meals.

In return, she sees each of them between two to four times a month and offers them companionship. That’s it. No funny business. Honestly, where were these guys when I was at uni?

Chloe said the idea of being a sugar baby appealed to her because of its ‘incredibly rewarding nature’. 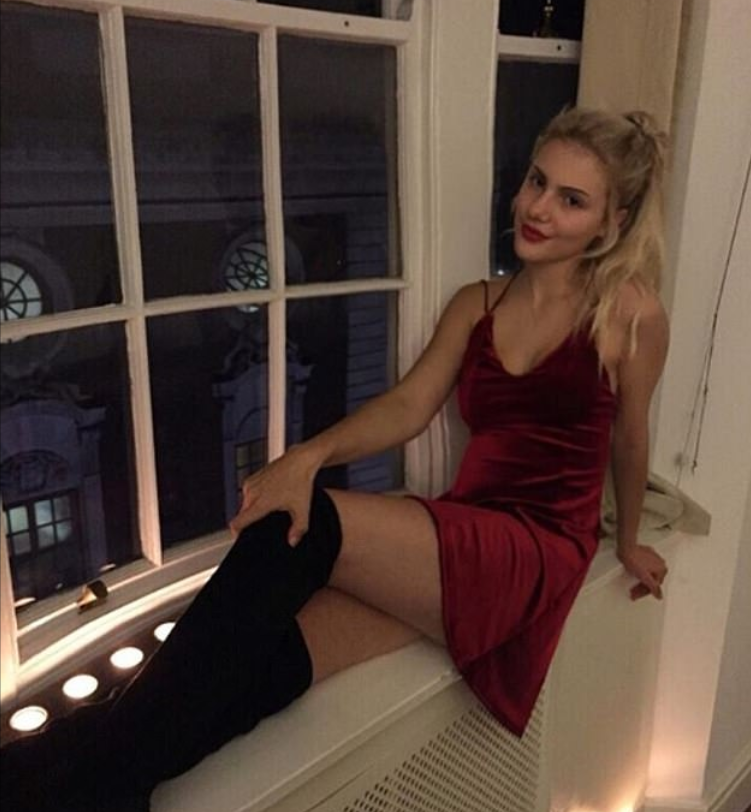 Speaking to FEMAIL, she said: “I decided to become a sugar baby during the summer holidays before I began university, as I was very concerned about money and this seemed like a very attractive option.

“The amount of sugar daddies I see a month is dependent upon my university schedule, during term time I will see between one to two a month, however when I’m not at university that amount could vary anywhere between four to six a month.

“This career field is highly appealing to me due to its incredibly rewarding nature. In my free time, I thoroughly enjoy travelling and experiencing new cultures.”

Chloe said she has not told her parents about her occupation, though you have to think that ship may have sailed now. However, perhaps they will understand given how much being a sugar baby has improved Chloe’s life, both as a student and personally. 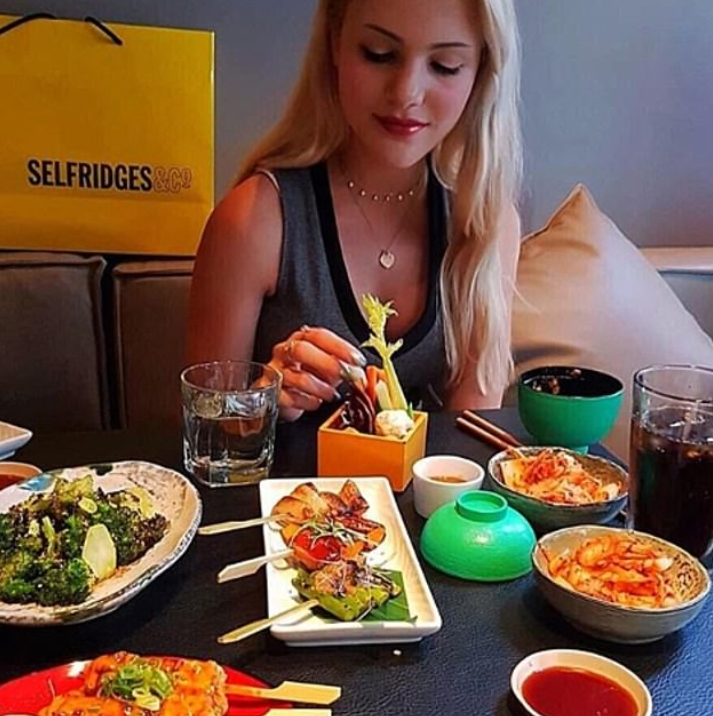 Chloe is showered with gifts by her sugar daddies. Credit: Instagram/Chloe Hyams

She said: “I have received Tiffany and Swarovski jewelry, around £800 ($970) worth of designer shoes, AirPods, a Christian Lacroix handbag and university textbooks to the value of £200 ($240).

“It has greatly enchanted my life as a student, from being gifted expensive textbooks to no longer having to work long and strenuous bar shifts, which would be detrimental to my studies.

“The best part of being a sugar baby is the financial freedom it gives you. However, the worst part is receiving judgement from friends and family who do not fully understand the concept of sugar dating.

“All of my arrangements have been completely platonic and are based solely on companionship. In future I would like a relationship, but not with a sugar daddy.”

If this sounds like just the gig you’re after, here’s what Chloe said it takes to be the perfect sugar baby: “She is a young, ambitious and attractive female, who has clear, outlined goals and desires, and enjoys the company of older and wiser men, whom she can learn from.”