The student who created the ‘Storm Area 51’ event page, is now urging people not to actually try and get into one of the most heavily guarded military bases in the world.

Recently there has been a resurgence in the intrigue surrounding the mysterious US military base that has become synonymous with top secret alien experiments.

But was started out as an innocent joke by one Californian student, has quickly turned into a viral sensation, with almost two million people signing up to the tongue-in-cheek Facebook event.

However, creator Matty Roberts has now said he wants to turn the event into a ‘festival’.

Speaking to WWNYTV, the X said: “Please don’t. I don’t want anyone to actually get hurt with this. It was just… it started out as just a pure stroke of imagination. 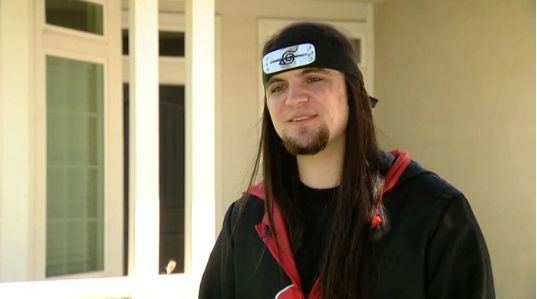 Matty Roberts says the page was intended as a joke and hopes no one actually tries to storm the top secret base. Credit: CNN

“It was meant to be funny. I want to do something cool out there, now that we have a bunch of people, but I don’t want anybody to get hurt.

“A few people are really serious and I’m kind of worried about that. I’ve had a couple people DM the page where they’re like, ‘I’m willing to die for the government. Let’s do this.’ And I’m just like, ‘Oh my God.’ They’re all like hardcore strength in numbers, that kind of thing, but if there’s only like two of those guys out there, I think we’ll be OK.”

The engineering major says he still plans on marking the occasion, but rather than storming the US base he wants to hold a music event, with art installations and educational material.

Matty said: “I want to make it like a festival of sorts. I want to have a bunch of different musical artists, everybody from the EDM world and then maybe some indie rock, maybe some smaller guys that are up-and-coming. 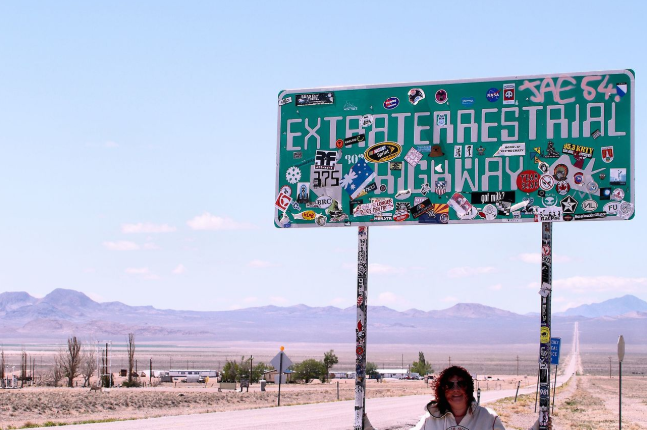 The student says he hopes to turn the event into a music festival. Credit: PA

“I’ve had a lot of people DMing the page saying their bands want to play there, which would be super cool.”

But joke or not, with millions of people claiming they’re ready to force their way into one of its top secret bases, you would probably have assumed the US government would be chasing Matty down to find out what the hell he was playing at.

He added: “Like, I figured the FBI would be knocking on my door right about now, but nobody has shown up, nobody’s tried to contact me, nobody’s messaged the page. It’s interesting, for sure.”