Doctors in India removed a whopping 33 objects, including razor blades and a screwdriver, from a man’s stomach after he complained of having pain in his abdomen, which is understandable.

The 30-year-old man known only as Yogesh was admitted to hospital in central India on 14 July after he complained of severe pains in his stomach. Medics believed he may have had some objects inside his belly, which turned out to be a bit of an understatement.

After arriving at MPN Khare Surgical and Maternity Nursing Home in Madhya Pradesh, Yogesh was given an x-ray which appeared to show a number of objects inside him, including a knife, razor blades, a screwdriver and some plastic bits and pieces.

Once on the operating table, surgeons pulled out 33 objects.

His mum, Kusma Thakur, said her son would often eat non-food items, telling local press: “He grabs anything and eats it. But we were surprised when we came to know that he could eat such dangerous things too.” 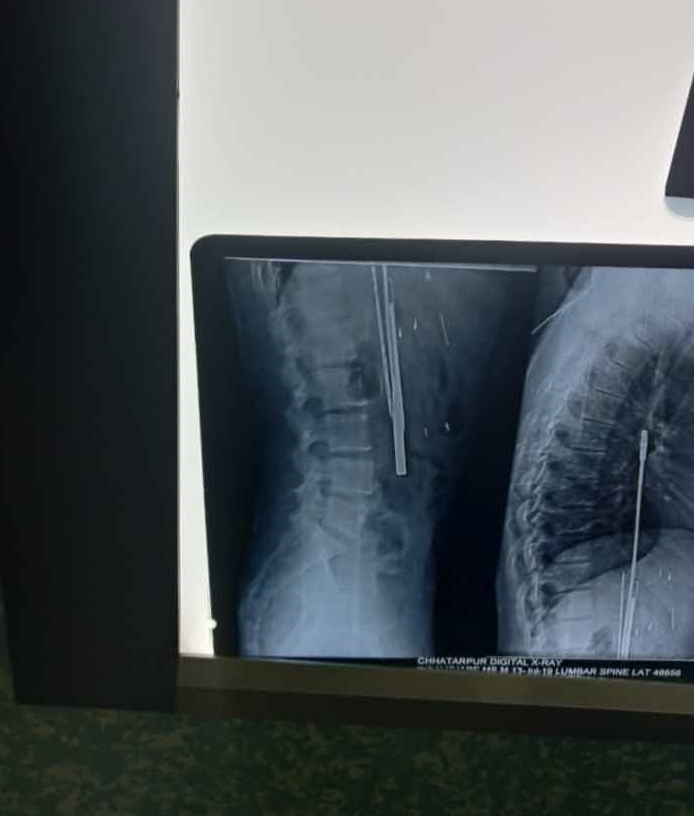 Dr MPN Khare, who carried out the operation, said Yogesh had ‘altered mental status’ (AMS) a general term used to describe a number of different disorders that impact mental functioning – from ‘slight confusion to coma’.

“It was a rather difficult surgery as he suffered from hypertension (high blood pressure),” Dr Khare said. “We were shocked and surprised to find over 30 sharp objects inside his abdomen.”

Thankfully, Yogesh is now recovering well and is set to be discharged from hospital within the next four to five days.

Although uncommon, it’s not the first time someone has been hospitalised in India due to eating things they shouldn’t. 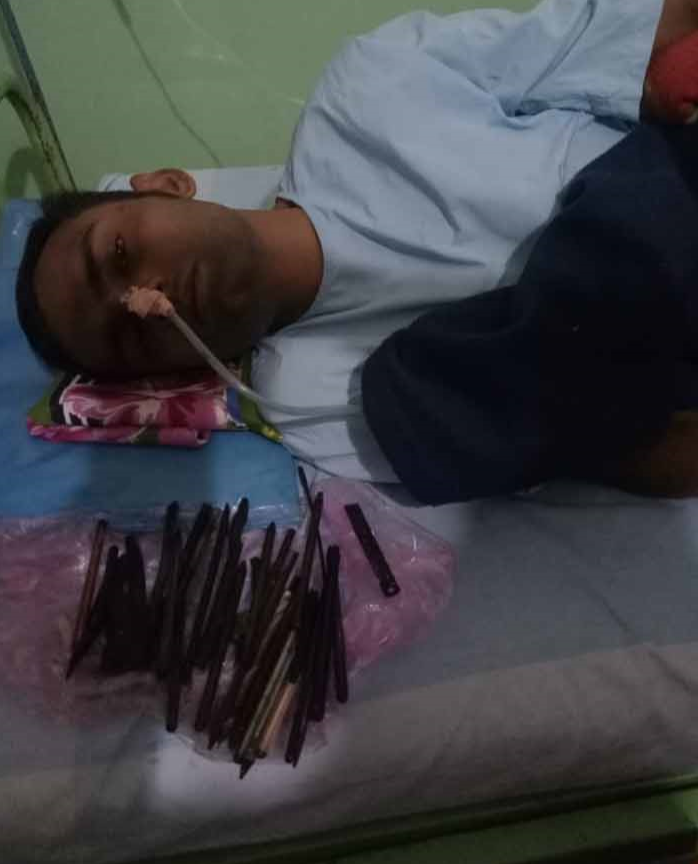 Thankfully, Yogesh is now on the mend is due to be discharged from hospital in the next few days. Credit: Media Drum World

In May this year, a man from the north-west Indian state of Rajasthan underwent an operation to remove 116 nails from his stomach.

Meanwhile, a woman from the western Indian state of Gujarat had three pounds of metal, including nuts and bolts, taken from her stomach just last year.

The medical term for people who eat non-food items is Pica – the rare psychological disorder is characterised by strong cravings from non-nutritious items such as hair, metal, soil and chalk.

Pica is most likely to occur in childhood and in some instances, such as with Yogesh, it can cause physical problems and make people ill.