Sydney Council Has Voted To Ban Smoking Everywhere In Area

For some people, smoking is a disgusting habit that ruins lives and destroys bodies. For others, it’s a thing that people do, regularly, or irregularly, that shouldn’t be scrutinized because they are making an informed decision to smoke.

Well, it seems like the former has won out against the latter in North Sydney after councillors voted to ban smoking in the CBD.

The vote last night was unanimous and it will mean smokers won’t be able to light up anywhere in Sydney’s second largest business district. 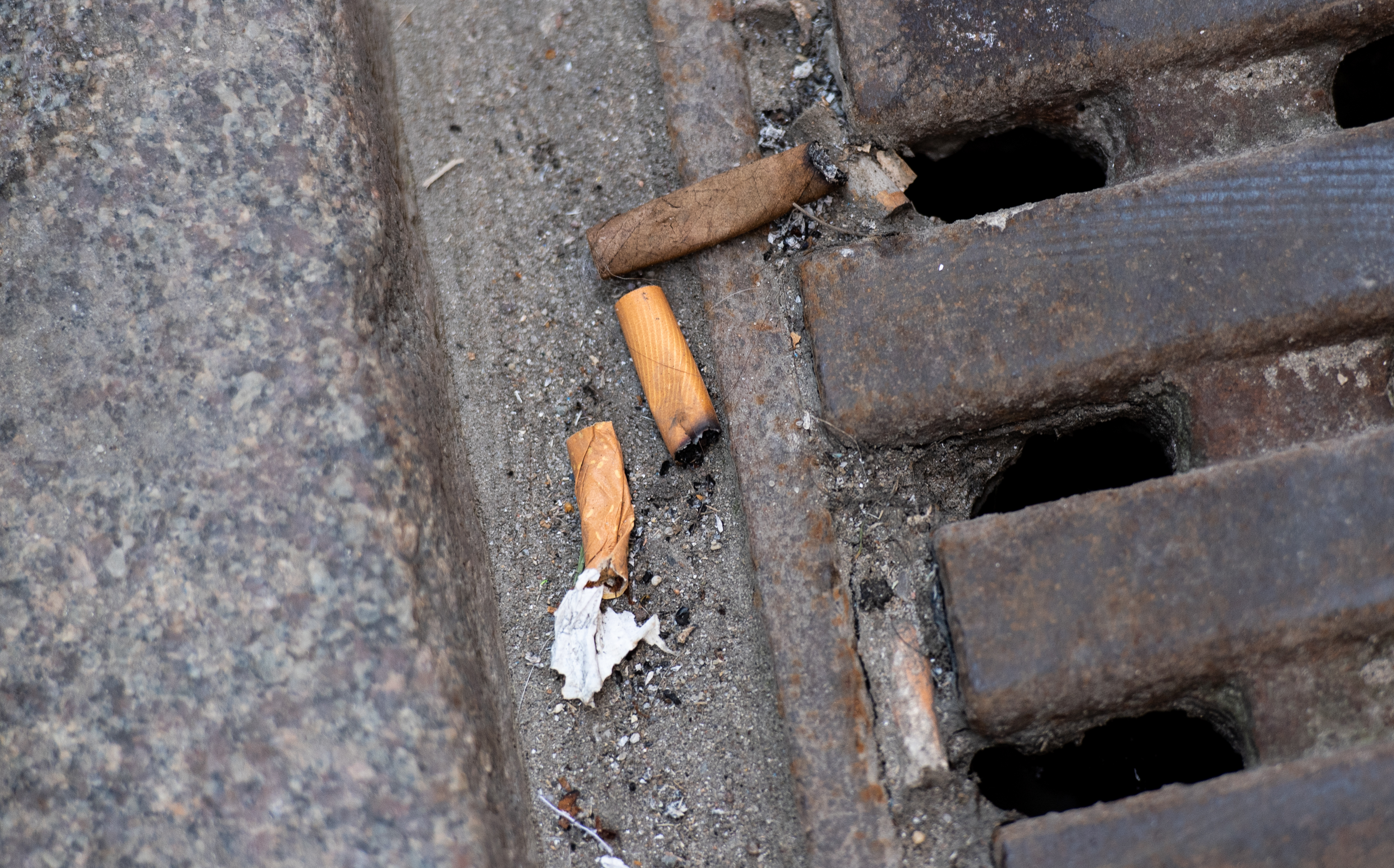 North Sydney Mayor Jilly Gibson told 9 News: “I am absolutely thrilled that it went through, I’ve been working on this for a long time.

“There was actually a mood amongst the councillors, which I agree with, that we might try to extend it the whole municipality.”

“We used to accept all sorts of things from smokers, smokers had all the rights.

“Now I believe it’s the time of the non-smoker. It’ll be cleaner, healthier, so much better for everyone. 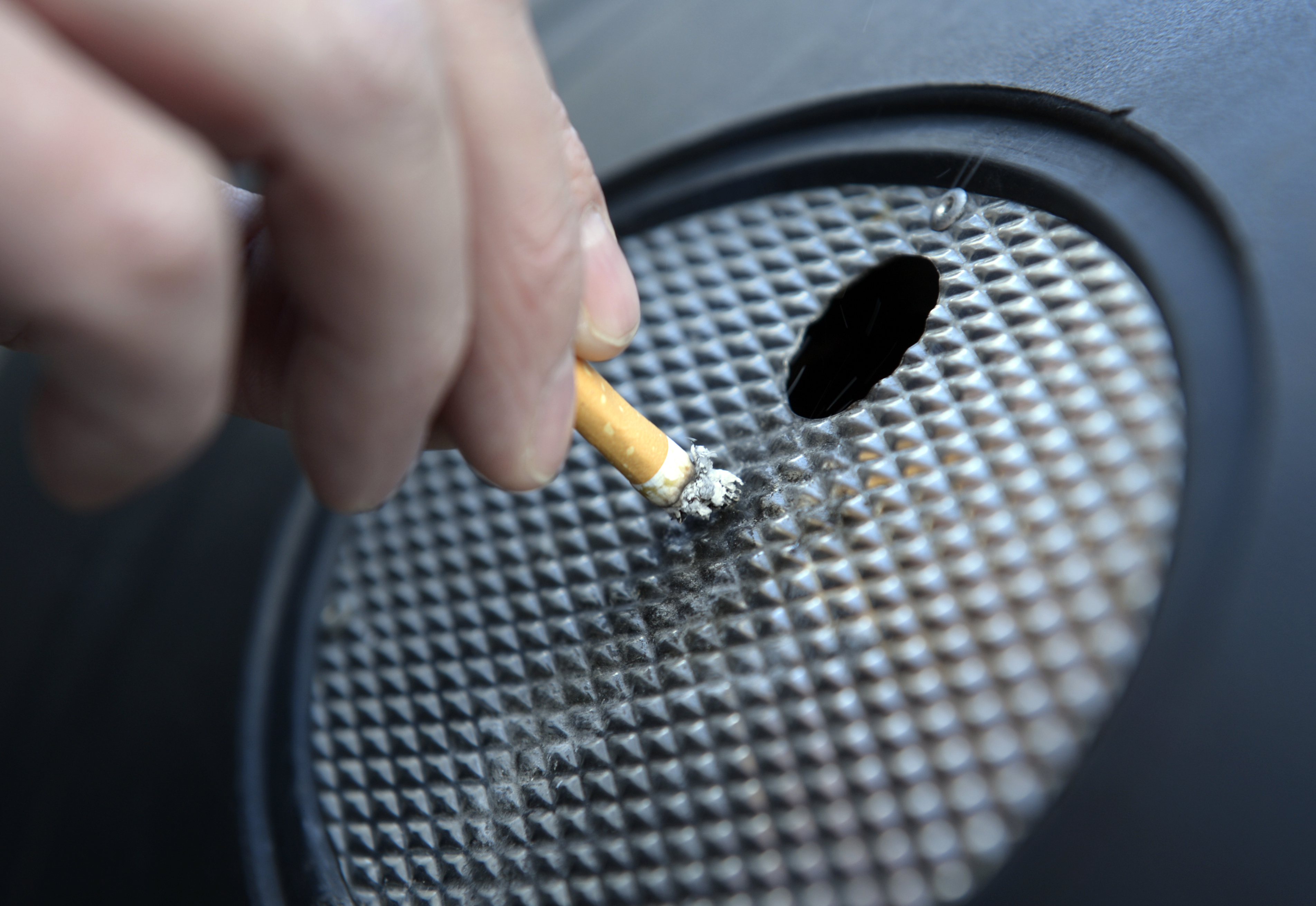 “We’ll have no butts littering the pavement, and people will be able to walk down the street free of cigarette smoke.”

While councillors voted unanimously, it wasn’t as fully backed in the community. There was still an overwhelming majority (80 percent) who wanted smoking ban, but that doesn’t discount the remaining group who think it’s too far.

The ban won’t come into effect immediately; it’ll be rolled out stage by stage with the first phase being educational, where everyone will learn about the new move. 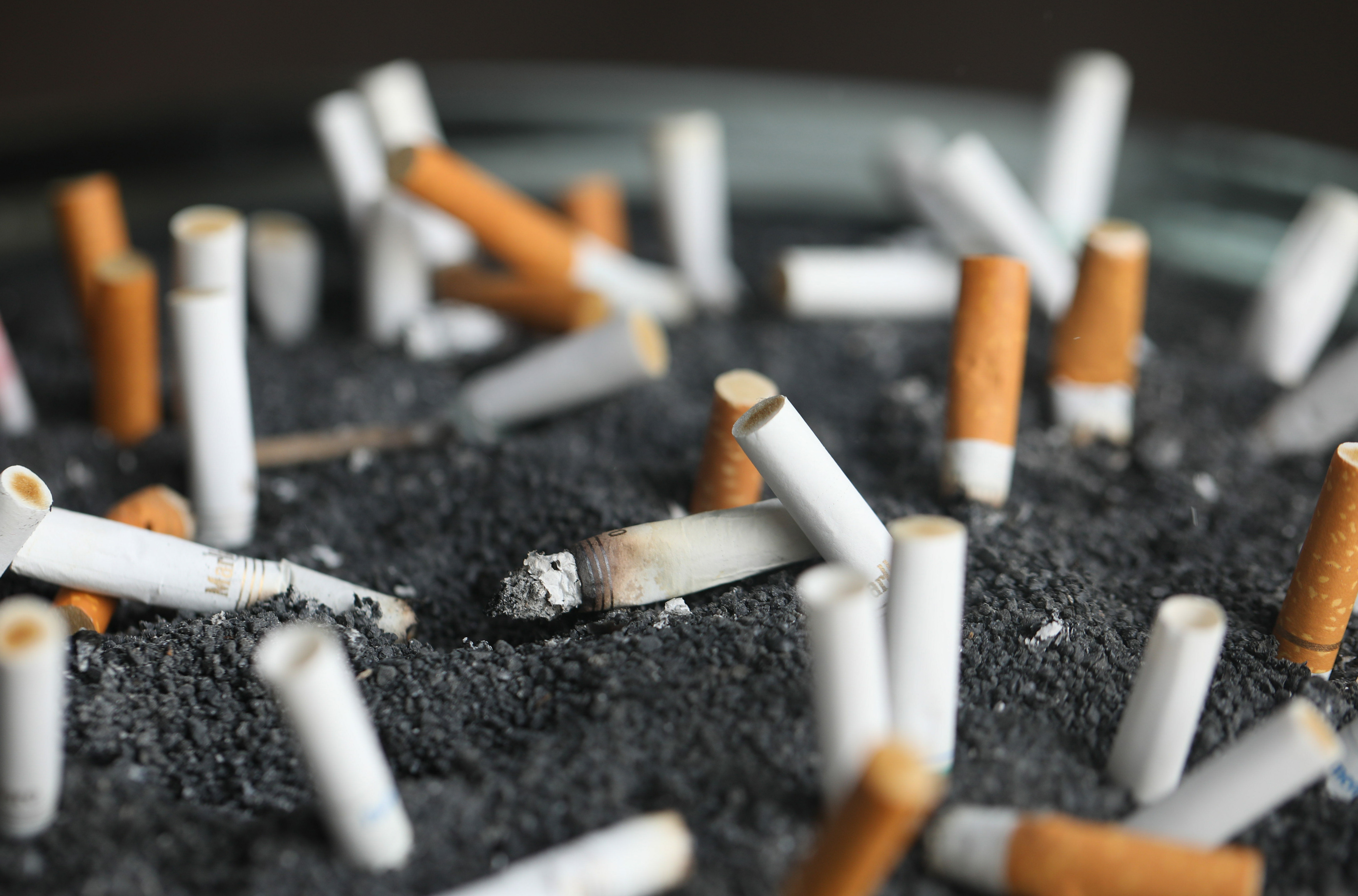 The following stage will be ‘self-enforcement’ before the council votes on whether to fine people who continue to smoke in the CBD.

“We don’t want to have to fine people, we want them to come on board themselves,” Mayor Gibson said.

“We’ll probably have less backlash if we go a little bit more slowly.”