Taking on the role of a superhero is something of a double-edged sword – sure, on the one hand you’re allowed to morph yourself into a total badass, but on the other, there’s a lot of pressure. But when you pull it off, I’m sure it must be the best feeling in the world.

Well, Taron Egerton is keen to take on the big responsibility, having said he’s up for joining the Marvel Cinematic Universe.

Speaking to Variety, the actor said he was aware of the internet’s calls for him to play X-Men character Wolverine, after Marvel Studios president Kevin Feige announced the franchise would eventually be coming to the MCU. 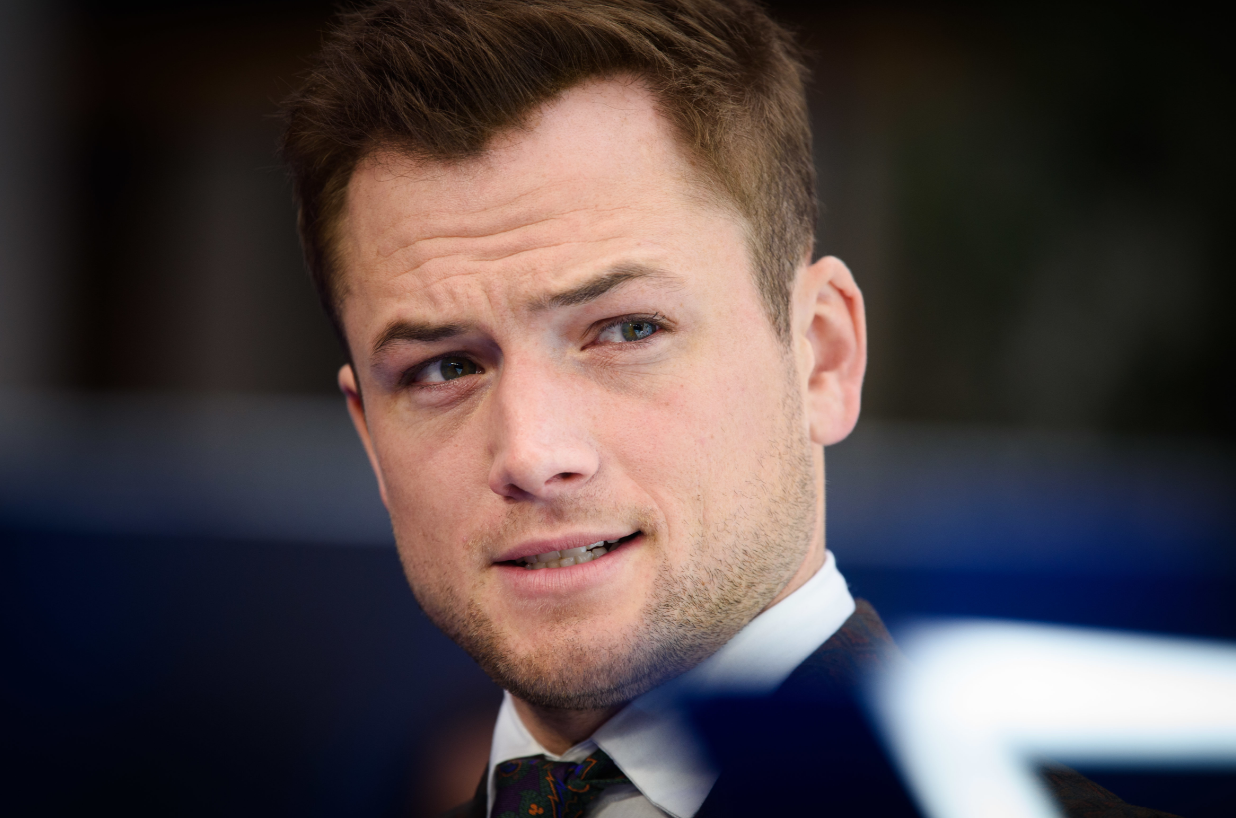 And it turns out there’s good news for everyone backing Egerton, as he’s game too.

“I love Marvel and I love the movies and I’d love the excuse to get in shape,” he said.

That obviously doesn’t mean it’s a goer just yet, but it sounds like he’s pretty into the prospect – which is half the battle, given that he hasn’t always been so confident about the idea.

Rumours of Egerton becoming the next Wolverine have been swirling for a while, so much so that even the actor has addressed them, but it seems as though the modest star isn’t so sure.

In an interview on Heart Breakfast a while back, the Rocketman star said: “I don’t know if I’m quite grisly enough.

“I mean, if the people at Marvel think I am, then great, let’s go. But I think there are better candidates. But I would love to be involved with that world somewhere.” 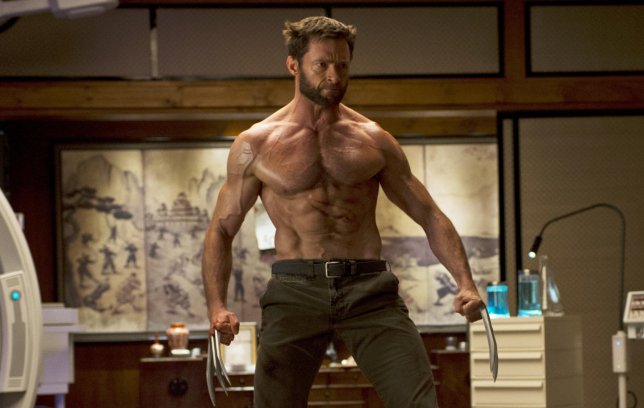 Aussie actor Hugh Jackman announced he would be stepping back from playing Wolverine in 2017 after 17 years. Credit: 20th Century Fox

He’s also already had the blessing from the comic book community, with renowned comics writer Mark Millar saying he reckons Egerton will be the next star to tackle the role of Wolverine.

Millar – who has previously worked for Marvel and DC, and wrote the Kick-Ass and Kingsman comics – was tweeted by a fan who reminded the writer he had correctly predicted the future twice in one of his comics.

And as far as authorities go on the whole superhero genre, they don’t come much bigger than Millar, who also wrote The Ultimates, which partly inspired Marvel’s original Avengers movie; Ultimate Fantastic Four; and Wolverine: Old Man Logan, which was the inspiration for Fox’s Logan movie.