A teenager in China has had a set of 29 magnetic balls removed from his bladder, three months after shoving them up his penis.

The 13-year-old, known as Lin, reportedly suffered severe abdominal pains for weeks after placing the objects inside himself but was too embarrassed to tell his parents what he had done.

He was taken to Xi’an Children’s Hospital in the capital of China’s north-western Shaanxi Province on 11 May.

After being admitted, doctors ordered for X-rays of the youngster to find out the cause of the pain. 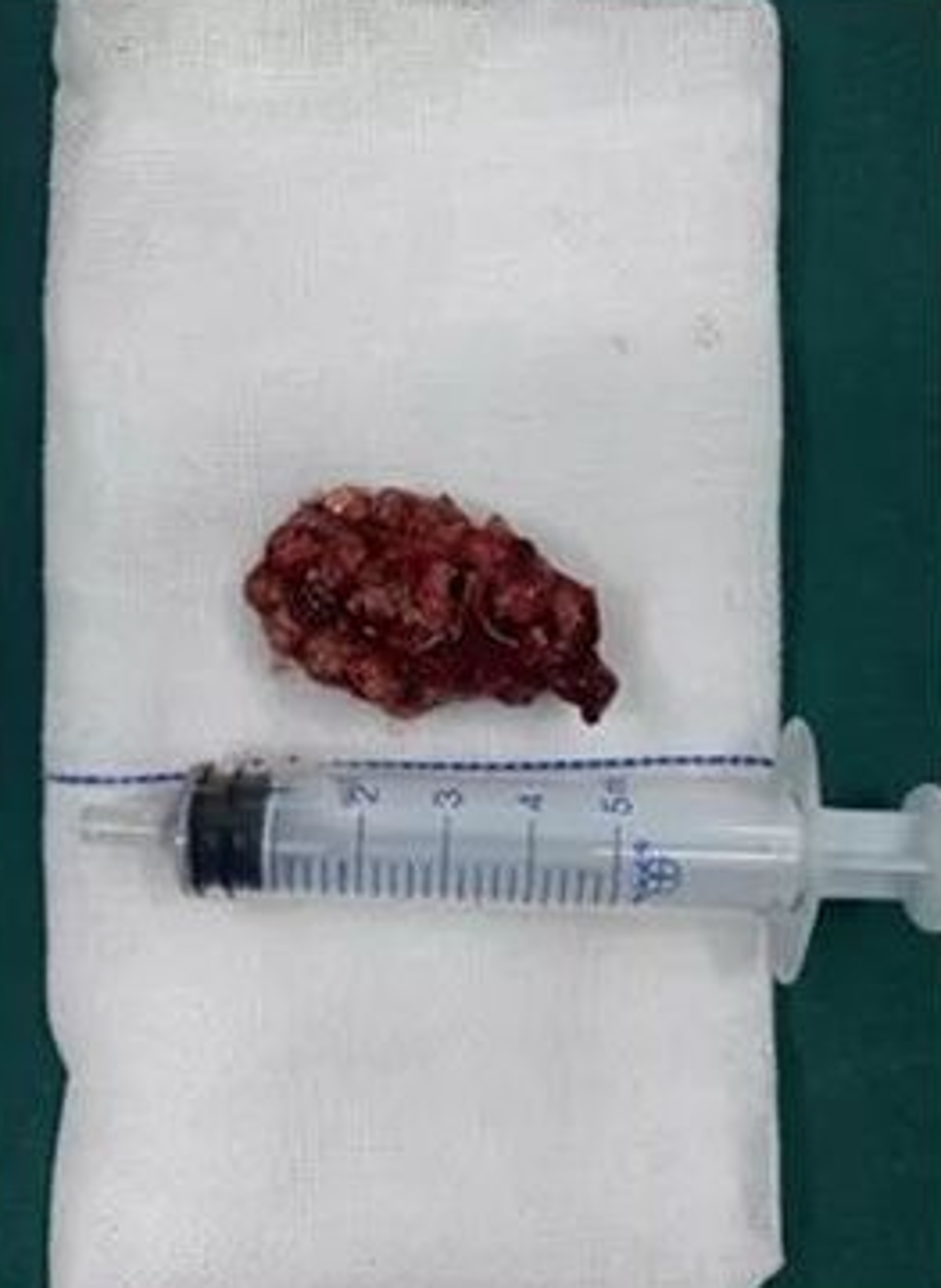 The 13-year-old is said to have had the balls inside him for three months. Credit: AsiaWire

According to urologist Zhang Yanyan, the magnetic beads had formed a tight cluster inside Lin’s bladder and had to be surgically removed.

Speaking about the bizarre case, Dr Yanyan said: “Roughly three months ago, while the boy was playing with the magnetic balls, he lined them up in a row and inserted them up his urethra out of curiosity.

“By the time he felt discomfort and tried to pull them out again, the magnets separated and some remained inside his urethra.

“During this time, the boy didn’t tell his parents because he was too embarrassed, but the child admitted to experiencing abdominal pains for three months.

Dr Yanyan says the boy was too embarrassed to tell his parents. Credit: AsiaWire

“He thought he could expel through urinating, not knowing that it would not have been possible to do so.

“His parents only discovered three months later when they noticed him walking with a limp and questioned him about it.

“We were unable to remove them in microsurgery, so we opened up his bladder and removed the entire cluster of magnetic balls – all 29 of them.”

According to reports, the teenager is now recovering well after surgery and has already been discharged to continue his recuperation at home.

Dr Yanyan said it’s important that children like Lin are given the right help and guidance during this particular time of their lives.

He added: “Kids in puberty are curious about their bodies. They need proper guidance and education from their parents.”

This isn’t the strangest medical story to come out of China recently, however.

Earlier this week it was reported that a man woke up from a drunken night out with his pals to find his penis cut off. Terrifying.

The man, named as Tan by local media, went out on 7 May with some mates for drinks and food.

He ended up passing out drunk after knocking back half a litre of strong rice wine; he was awoken by a ‘sharp pain’ at around 5am and saw that he was covered in blood.