When you think about eSports, aka a fast growing area of sport that revolves around video games, it’s hard to imagine the players earn that much at competitions.

They certainly can bring in a lot of dosh through Twitch or other streaming accounts, however it begs the question: how much could they take home at a competition?

Well, it seems if you like Fortnite then you can win more than the winners at Wimbledon.

It’s the largest prize in eSports history and the competitors from the different categories shared in a USD$30 million (AUD$43 million/£24 million) pool.

But it was Kyle Giersdorf, who’s online moniker is Bugha, who claimed the top solo win at Arthur Ashe Stadium, which is the ground that usually holds the US Open tennis tournament. 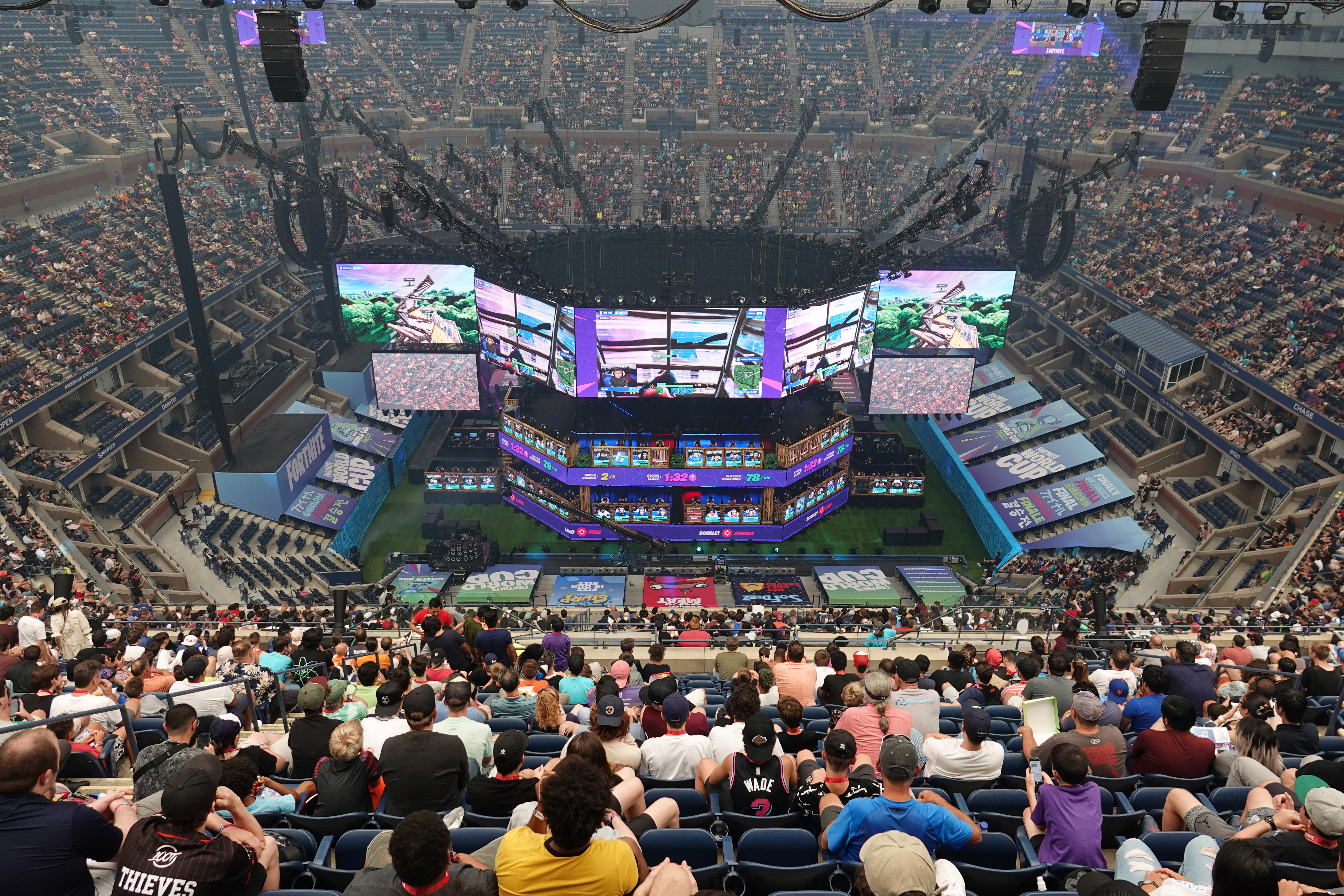 He had been training up to 10 hours a day in his home city of Philadelphia in order to prepare for the competition.

The finale had 100 players all vying for the top spot and they were the best of the best of around 40 million people who applied.

“All I want is a new desk and maybe a desk for my trophy,” Kyle said after his win. “I’m just so happy. Everything I’ve done, the grind, it’s all paid off. It’s just insane.”

His mum told ESPN: “I literally feel like I’m in a dream right now. It’s so surreal…This is life-changing for him.

“He’s been playing video games since he was three, so this is his passion. He told us he could do this, he put his mind to it and he did it.” 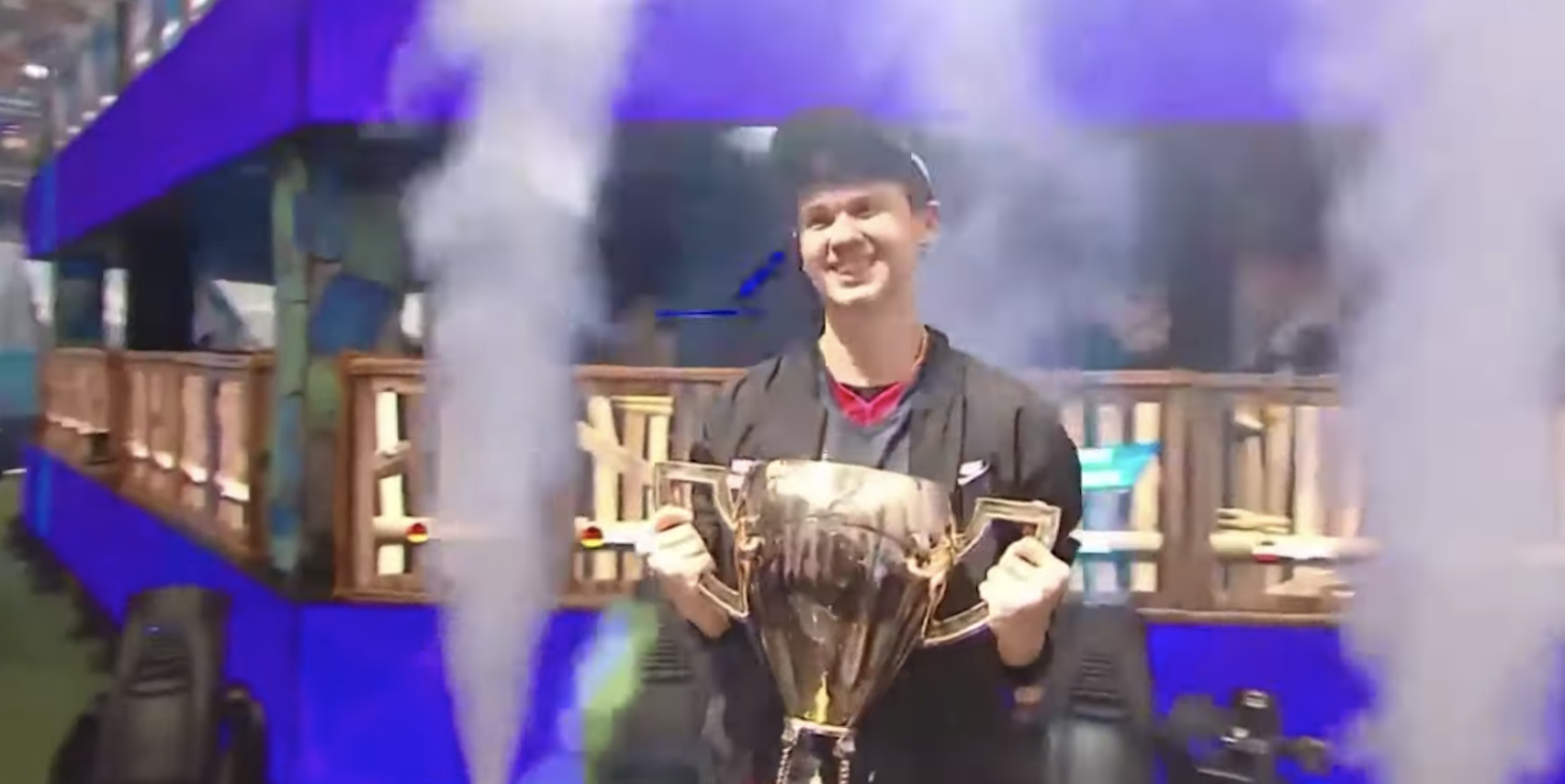 Kyle added to ESPN: “Emotionally, right now, I don’t feel too much, except I know that this could pretty much change my life forever. It’s just absolutely unreal.

“From the start, I had a big lead. From there I knew I had to have consistent games, which you can’t always rely on placement but also kills. Looking for those kills really pushed me up in the leaderboard.”

He’s since gained 100,000 followers on Twitter, where he’ll no doubt drive up more fame and more dollars from playing video games.