The final trailer has just been released for Quentin Tarantino’s high-anticipated movie, Once Upon A Time In Hollywood.

Once Upon A Time In Hollywood is Tarantino’s ninth film production, with his portfolio including cult smash hits like Pulp Fiction and True Romance, with the director’s most recent being The Hateful Eight.

The synopsis of the upcoming flick explains: “In 1969 Los Angeles, a former Western star and his long-time stunt double struggle to find success in a Hollywood that they don’t recognize anymore.”

Oscar-winner Leo will be taking on the role of an ageing Western star, Rock Dalton, who is struggling to place himself in a changing Hollywood landscape.

Sharon was murdered by the Manson family while pregnant, but the movie reportedly isn’t focusing on her death.

“During this summer, we will, little by little, street by street and block by block, be transforming Los Angeles into the psychedelic era in 1969.” 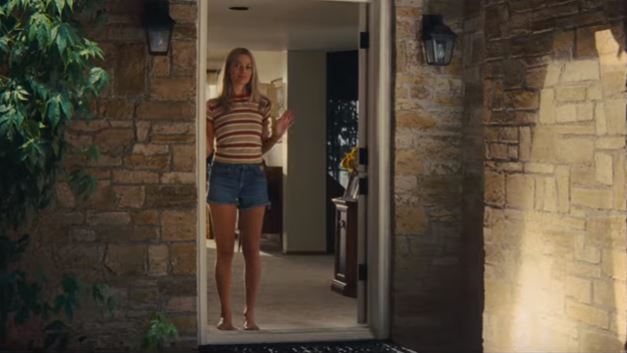 90210 star Luke Perry – who died of a stroke this summer – also makes a cameo in the movie opposite Leo.

The film is slated to hit cinemas on Wednesday, 14th August, and we can’t wait!