It’s a little more than a week since Game of Thrones left our screens for good.

And if you’re one of those fans who are feeling a little lost, then we have some good news for you, because there is a series ready and waiting to satisfy all your binging needs – The Last Kingdom.

Based on the Saxon Stories novels by Bernard Cornwell, the series is set in the 9th century AD and follows the life of Uhtred, a Saxon boy who’s raised by Danes after they capture him and take him with them.

Over the course of the series, Uhtred is constantly questioning his identity, but when the Danes come to believe that Uhtred killed his adoptive father – the Danish warlord Ragnar the Elder – he is forced to flee his home. He makes his way to Wessex – the only one of the seven kingdoms that isn’t controlled by the Danes – and offers his help to its king, Alfred.

Basically, if you like Vikings and huge battles, then this is the show for you.

Also, as luck would have it, all three seasons of the show are on Netflix. How convenient.

And if that wasn’t enough, it’s also been given 91 per cent on Rotten Tomatoes, ahead of GOT which is just behind with 89 per cent. 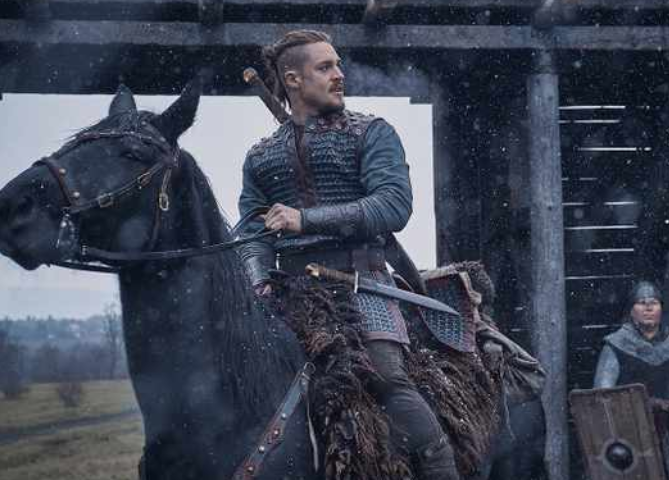 The show has been called the perfect antidote to Game of Thrones withdrawal. Credit: Netflix

But if you’re still not convinced, you don’t have to take our word for it, as fans of the show have been singing its praises on social media.

One viewer wrote: “If you are looking for another game of thrones type show. the last kingdom on netflix is worth a watch. its vikings and game of thrones put together but without dragons.”

A second person said: “Fyi everybody going through game of thrones withdrawal: the last kingdom is a much better show and on netflix AND there’s no incest.”

Equally impressed, a third added: “For all you people looking for something to fill that Winterfell sized hole in your heart now that #GameofThrones is over, look no further than The Last Kingdom on Netflix. I started it last night and I’m already on episode 6, it’s SO good.” 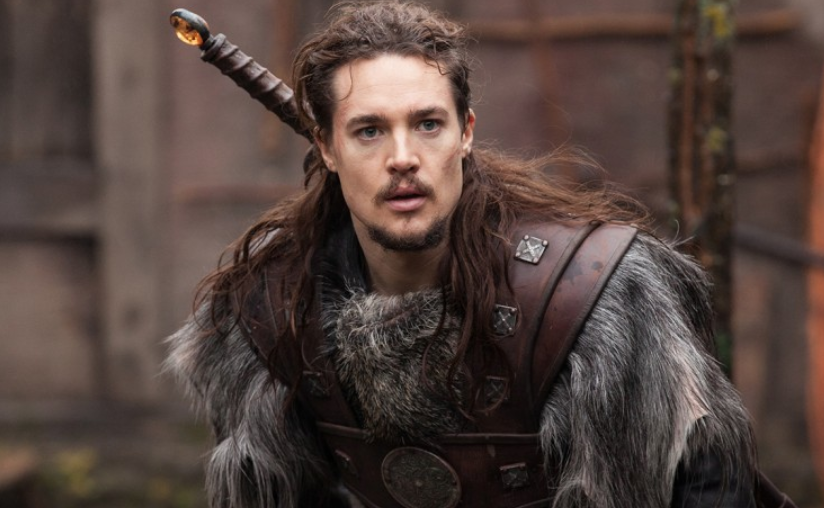 Last year the folks behind The Last Kingdom confirmed it would be returning for a fourth season, and in a post to the show’s Twitter account, they hinted that it could offer a deeper insight into the characters’ past.

The post read: “We went back to the beginning. Back to #Bebbanburg. This was the last set up of our season 4 #Bamburgh shoot, with the most awe-inspiring view – it’s easy to see why #Uhtred wants to reclaim his ancestral lands!”

What do you think? Worth all the hype? How does it compare to GOT? Let us know at Game of Thrones: Westeros Posting on Facebook.

A release date has yet to be confirmed for the fourth series of The Last Kingdom.