Home
Celebrity
The Rock Announces He Has Officially Retired From Wrestling

The Rock Announces He Has Officially Retired From Wrestling

After leaving WWE 15 years ago, Dwayne ‘The Rock’ Johnson has finally officially announced his retirement from wrestling.

While promoting his latest move Fast & Furious Presents: Hobbs & Shaw on Live With Kelly and Ryan, the star admitted he had ‘quietly retired’ from the sport he knew and loved.

“I miss wrestling, I love wrestling,” he said, telling the presenters: “I quietly retired from wrestling because I was lucky enough to have just a really wonderful career and accomplish what I wanted to accomplish, but there’s nothing like a live crowd, a live audience, a live microphone as you both know.” 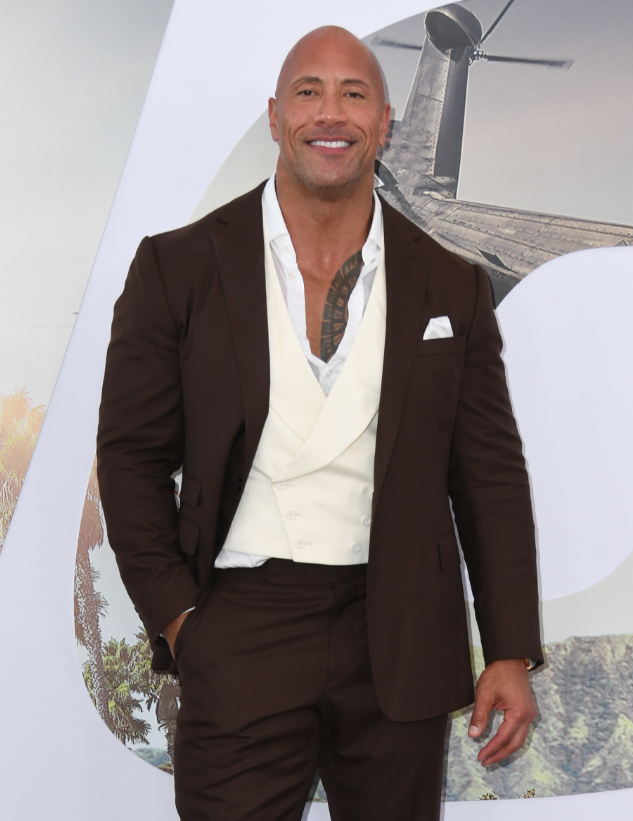 Does that mean he’ll just go back to being Dwayne Johnson now? Or former-Rock Dwayne Johnson? Only time will tell, but somehow I doubt he’s going to let that nickname go just yet.

Thanks to his time dominating the ring in WWE’s Attitude Era days, Johnson became one of the biggest wrestling stars in the 1990s and early 2000s.

When his contract ended with WWE in 2004, Johnson then decided to properly pursue an acting career, which had begun with his first theatrical acting role in 2001’s The Mummy Returns.

Since then, Johnson has become increasingly well-known for his movie work, having starred in the likes of Moana and Jumanji: Welcome to the Jungle.

He’s also featured as Luke Hobbs in the Fast and Furious franchise – including this year’s spin-off film, Fast and Furious: Hobbs and Shaw, which was released on 2 August. 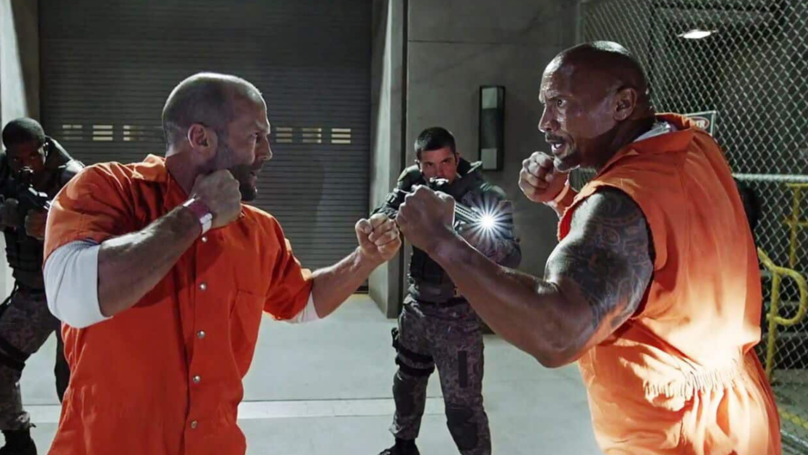 Johnson and Statham as Hobbs and Shaw. Credit: NBC

The film follows Luke Hobbs and Deckard Shaw (Jason Statham), two former enemies who have now joined forces to take on international terrorist Brixton (Idris Elba), who has been described in promos for the movie as a ‘superhuman’ badass.

According to Johnson, it’s been almost six years in the making and said it was only worked because of his ‘biting chemistry’ with his co-star, Statham.

Speaking in December, Johnson said: “We started talking about the potential of a spin-off really after Fast Five.

“I’m really happy that we were not only able to crack the creative and really lean into the relationship and chemistry – the biting chemistry between myself and Jason Statham – but I think that also you find out that it’s something the fans have been wanting for some time now.”