Russia state TV is set to air a drama centred on the Chernobyl disaster and it looks to be very different from the recent HBO/Sky mini-series.

Although no footage has been officially released, a trailer has reportedly been leaked.

Chernobyl was met with rave reviews and quickly found itself the highest rated TV show on IMDB ever – impressive stuff.

However, over in Russia the show didn’t get quite the same reception, according to reports.

Now the country is airing its own drama about the infamous disaster, and this version will feature a CIA spy, apparently.

The show, also titled Chernobyl, will air on Russia’s NTV channel and ‘proposes an alternative view on the tragedy in Pripyat’, according to Russian paper Komsomolskaya Pravada.

NTV’s Chernobyl will centre on a CIA agent who is dispatched to Pripyat to gather intelligence on the power plant and a Russian counterintelligence agent who is tasked with tracking him down, the Guardian reports.

Speaking to Muradov told Komsomolskaya Pravada: “There is a theory that the Americans had infiltrated the Chernobyl nuclear power plant and many historians do not deny that on the day of the explosion an agent of the enemy’s intelligence services was present at the station.”

There has never been any proof that a CIA agent was present. 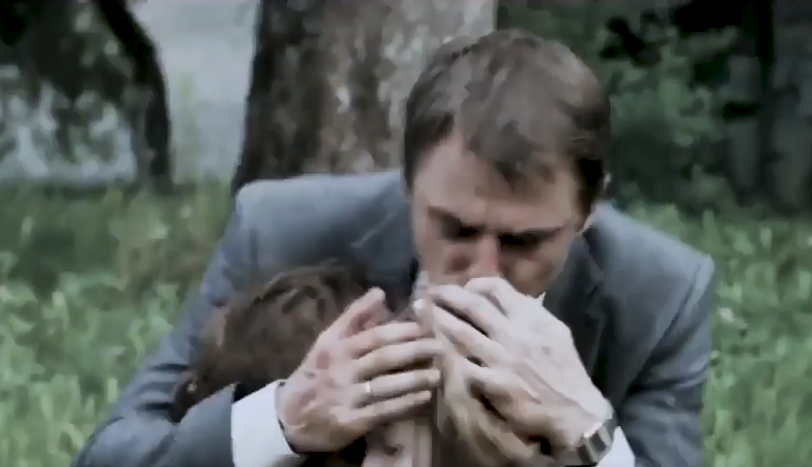 It seems fairly unlikely this version will get the same critical acclaim as the American Chernobyl, which has had a stormer of a reaction, as well as being the highest-rated show ever on IMDB and bagging 96 percent on Rotten Tomatoes, it’s also nominated for a whopping 19 Emmys.

The show has been praised for its attention to detail, after side-by-side shots showed the TV show compared to footage from the time.

Director Craig Mazin revealed to The Chernobyl Podcast that the harrowing series was a ‘restrained version’ of actual events.

NTV’s version of Chernobyl was filmed in Belarus and will be released this year at some point.