Today marks 34 years since Live Aid, a concert that brought together some of the world’s biggest acts for one gargantuan show, to raise money for relief of the Ethiopian famine.

But among the long list of music greats who performed that day, including the likes of David Bowie, U2, Paul McCartney and The Who, there was one band who took to the stage and stole the show.

Led by the enigmatic figure of Freddie Mercury, the British rock group delivered one of the most iconic performances of all time, blazing through some of their biggest hits, including ‘Bohemian Rhapsody’, ‘Radio Ga Ga’, ‘We Will Rock You’ and, of course, ‘We Are The Champions’.

Faced with the prospect of having to follow their set, another British legend Elton John reportedly called the group ‘b*******’ as they left the stage. 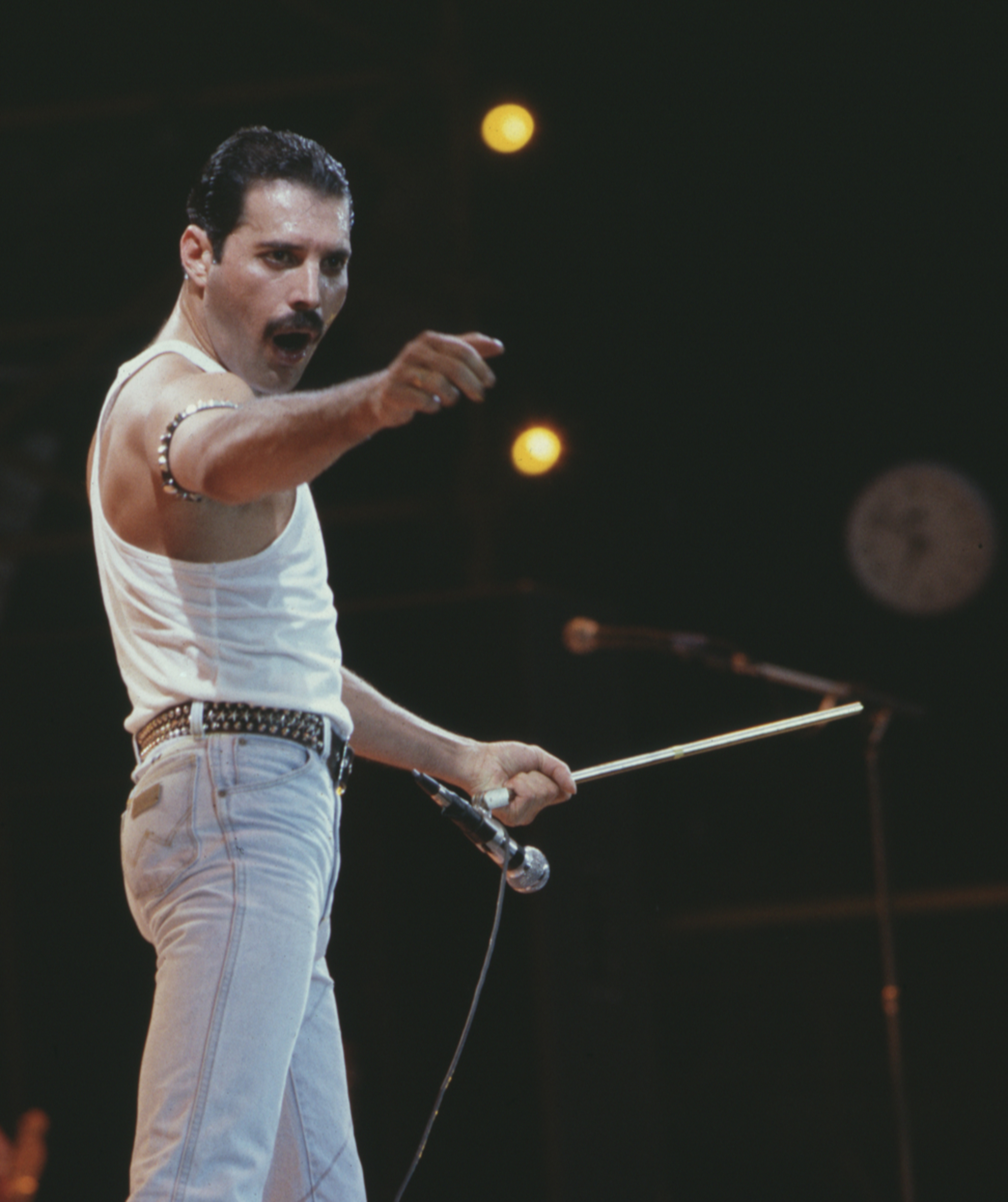 And more than three decades on, footage from that spine-tingling performance is being shared on social media, with fans praising the glitzy rockers.

One person wrote: “Thirty-four years ago today, I was 6 years old and I remember watching Live Aid on TV with my dad. Changed my life forever.”

A third fan put: “On this day, 34 years ago, in 1985, Queen performed during Live Aid and literally changed music history. The donations skyrocketed when Freddie started belting out those fantastic songs.”

Even the organiser of the event, Bob Geldof, said Queen stole the show.

34 years ago, when Queen performed at Live Aid with Freddie’s most iconic eyoo that stole whole show. It became the greatest performance in the history. Once again. Her Majesty, Queen! pic.twitter.com/Frt4soWfEa
– ☆ (@thiccdaddybenny) July 13, 2019

Looking back at the day, he said: “Queen were absolutely the best band of the day. They played the best, had the best sound, used their time to the full.

“They understood the idea exactly, that it was a global jukebox. They just went and smashed one hit after another. It was the perfect stage for Freddie: the whole world. And he could ponce about on stage doing ‘We Are The Champions’. How perfect could it get?” 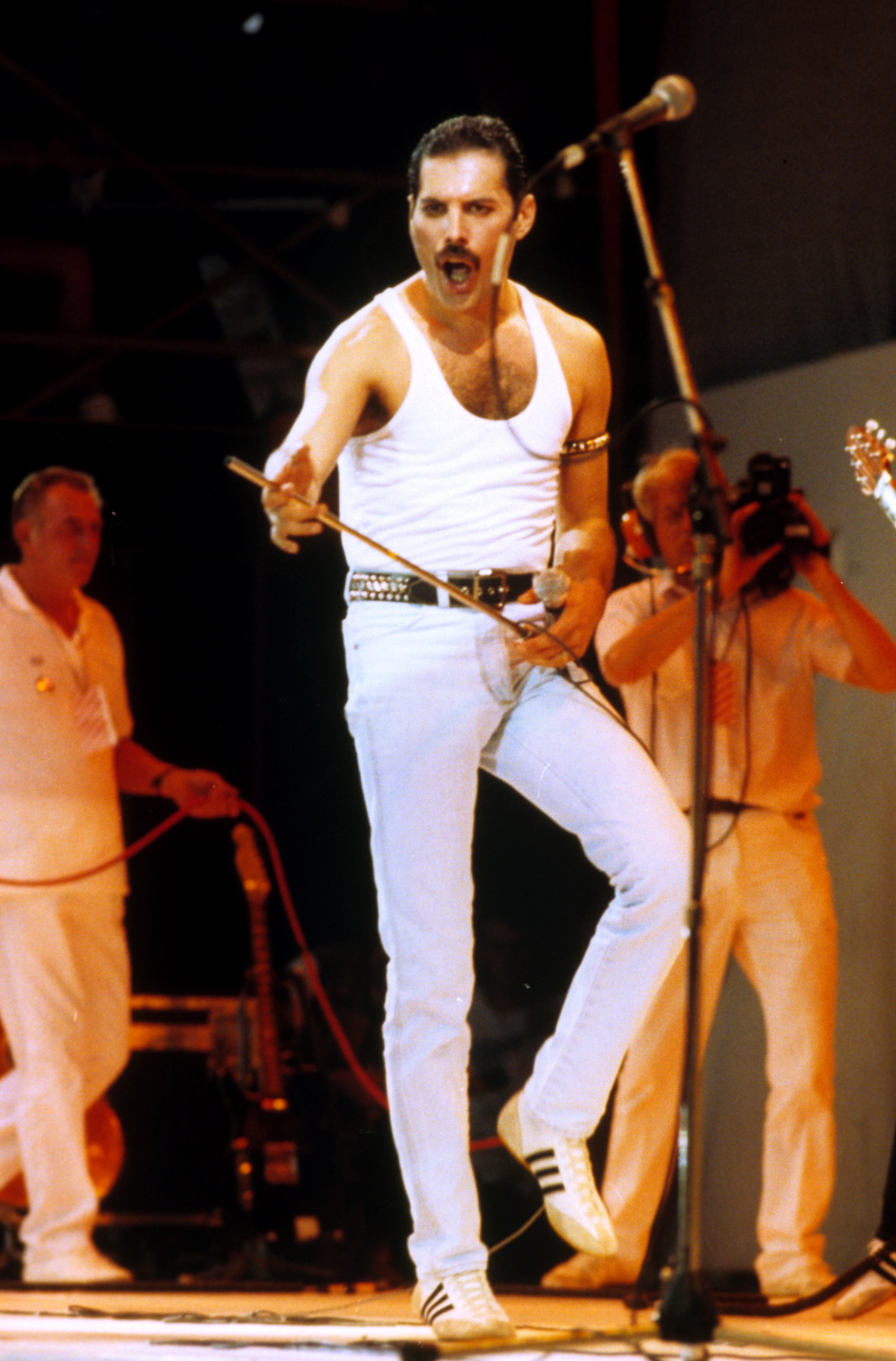 Their performance has been heralded as the most iconic of all time. Credit: PA

In preparation for taking on the role of the enigmatic frontman in last year’s hit Queen biopic Bohemian Rapsody, Rami Malek claimed he watched the Live Aid performance more than 1,500 times.

Speaking to news.co.au, he said: “That’s something we tried to get move for move, even just gesture for gesture perfectly.

“It felt like I had it in my bones and I didn’t want to keep going back to it. It felt like sometimes you would lose a little bit of the authenticity if you tried to nail it so perfectly.”