This Game Boy Cartridge Hid A Whole SNES Game Inside It

The Nintendo Game Boy is celebrating its 30th anniversary in North America right now, having launched there on 31 July, 1989 (having already released in Japan in April 1989). Its huge popularity means that many of us are aware of its very best games, the likes of Link’s Awakening and Pokémon Red and Blue. But did you ever hear about the GameBoy version of Space Invaders?

Taito’s Space Invaders hit arcades worldwide in the summer 1978 – so by the time it came to Game Boy in 1994, published by Nintendo themselves, it was precisely the sort of old hat that many a player would overlook. But Space Invaders on Game Boy was a special release, a unique release, which revealed its secret once plugged into the Super Game Boy adapter for the SNES. 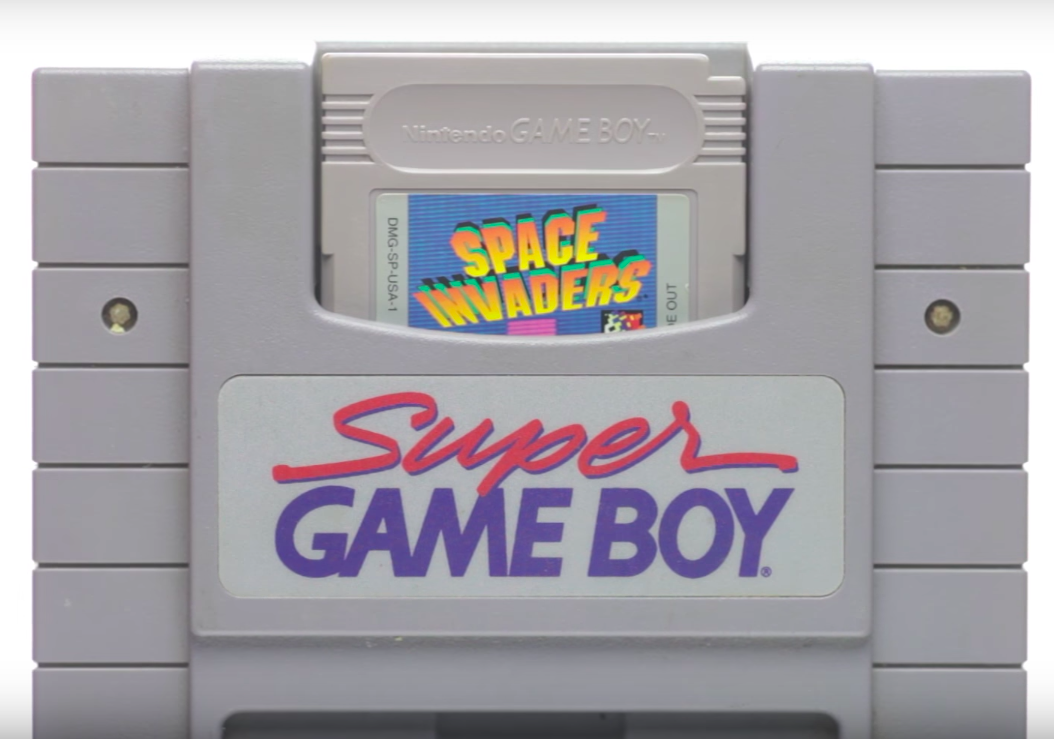 For those of you who weren’t around in the 1990s, the Super Game Boy plugged into the top of your SNES, in the cartridge slot, and allowed you to run Game Boy titles on your TV. These games would get a dose of colour injected, and sometimes run inside bespoke frames, and include special Super Game Boy features. One particular feature of Space Invaders was something else, however – inside that tiny grey plastic box wasn’t just one version of Space Invaders, but two.

Now this isn’t new news – funnily enough, people discovered the hidden version of Space Invaders, activated through the Super Game Boy, back when it was released. But it is news to me, which is why I’m sharing it today, while so many thoughts are focused on the Game Boy. Indeed, there are a few videos on the subject, such as this one from 2015, which you might want to direct your eyes to.

But to lay it all out on this page, for your convenience: upon firing the Game Boy port of Space Invaders up on the Super Game Boy, players were presented with two options. One, the ‘Super Game Boy’ mode, which is the standard Game Boy experience with some extra bells and whistles. But the other, ‘Arcade’ mode, was something else: a version programmed exclusively for the Super Nintendo, which could never play on the Game Boy.

So here we have a Game Boy game, released in Game Boy packaging, marketed to Game Boy players, that actually had a full Super Nintendo game hidden inside it. A complete 16-bit game, just slipped in there beside a monochromatic 8-bit version. Unseen until given the boost provided by the Super Game Boy. Isn’t that sort of fantastic? 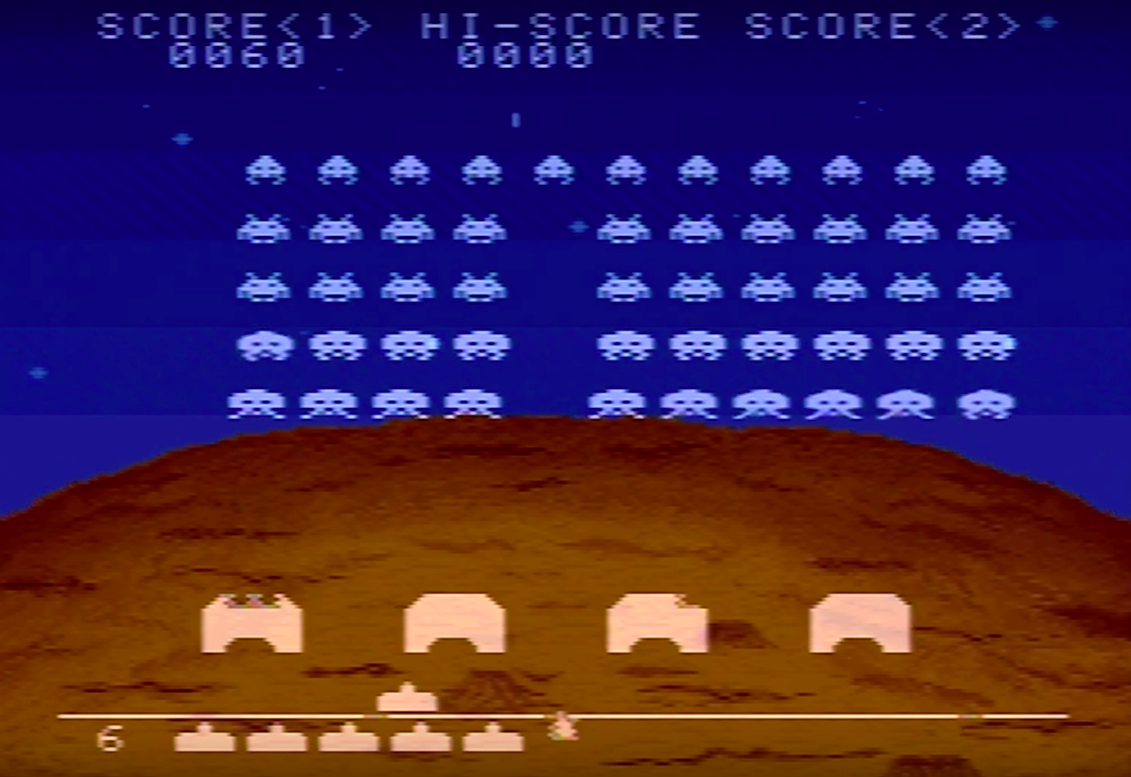 Of course, Space Invaders is still Space Invaders and it’s not like the ‘Arcade’ version, the SNES-only version, really played all that differently to the basic Game Boy port. But I find it wonderful that Nintendo went to the lengths of delivering two games for the price of one, knowing that there probably weren’t that many players out there who’d ever slip their Game Boy Space Invaders into a Super Game Boy. (There’s no official sales data for the Super Game Boy, but it’s not like everyone who owned a Game Boy also had a SNES, and then an adapter too.)

So far as I can tell, this is the one and only time a Game Boy game had another game bundled with it, that could only be accessed via the Super Game Boy.

So, happy birthday, again, to the Game Boy – we loved it when you got weird.