Almost 10 years ago, the third and supposedly final instalment of Toy Story was released – earning rave reviews from both cinema-goers and critics alike.

Many hailed it the perfect trilogy, and as such, there was a degree of concern among fans when plans for a Toy Story 4 were announced (no spoilers, but LADbible has seen the film, and it’s absolutely brilliant. So they needn’t have worried).

The reunion of Woody and the gang is due to hit cinemas on Friday and now Tom Hanks – who has played the main protagonist since the first film was released in 1995 – has said he ‘wouldn’t be surprised’ if we see a Toy Story 5 in the future.

Speaking to LADbible, he said: “Well, no one is planning on it (Toy Story 5), but I wouldn’t be surprised if somewhere two-and-a-half years from now someone has this kernel of an idea that could become it.

“None of the Toy Story movies are in a schedule, they’re not in a pipeline. They don’t say, ‘on this date, we’ll start work on the next Toy Story movie’. They wait until someone comes up with a Toy Story idea that is worthwhile pursuing.

“But I think it’s better that no one is anticipating that; I think there is a strength in saying, ‘this is as far as we’ve been able to go and we don’t see anything else coming after that’, because otherwise it ends up being some inorganic approach to something that has been very, very organic.“

But while Toy Story has become arguably the most popular animated film series in history, Hanks admitted he never expected the Disney Pixar production to be so huge.

In fact, a different version of the first film was scrapped completely because it ‘wasn’t quite working’.

Tom Hanks has said he wouldn’t be surprised if we one day see a Toy Story 5. Credit: PA

The 62-year-old actor said: “We didn’t envisage it even being able to get past the first one. I mean, it was this new computer generated animation technique.

“We thought it was going to be a number of things, funny and engaging, but in fact we recorded an entire version of Toy Story 1 and they threw it out because it wasn’t quite working, for any number of reasons.

“But I think all of us, we have begun every one of these with a question of like, ‘are you sure you guys wanna try?’.

“I’m game, I’ll go there, but are you guys sure you’re going to be able to pull this off?’ But it ends up coming back around to us. Are we sure we can communicate on microphone with the same sort of emotional investment as we did starting in 1991.” 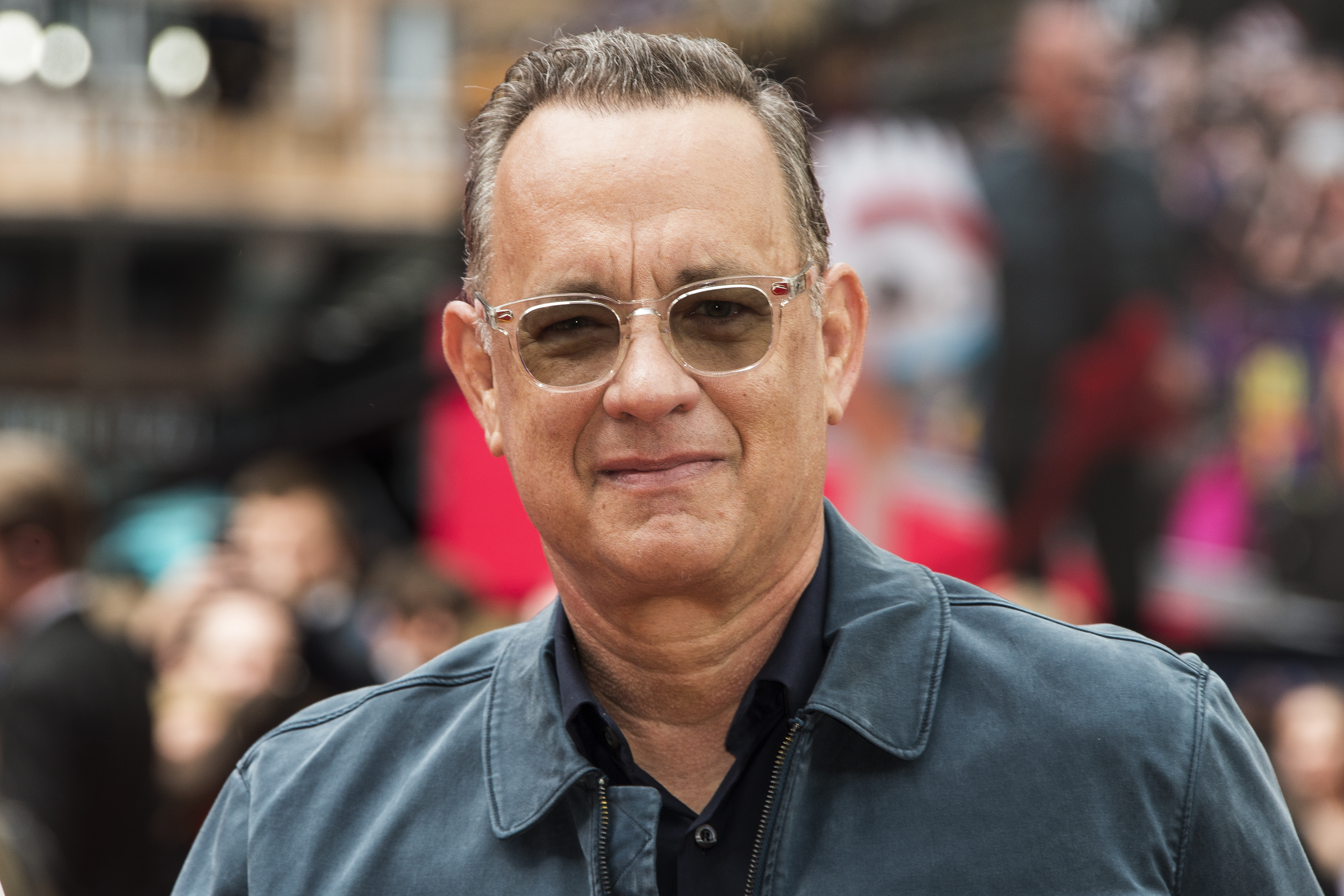 Over the course of his career, Hanks has starred in a host of hugely successful films, such as Big, Apollo 13, Forrest Gump, Cast Away and Saving Private Ryan (to name but a few), earning himself two Oscars, eight Emmys and four Golden Globes along the way.

As such, it’s no surprise that when pressed he was unable to choose a top three by which to define his career, he said it was much more complicated than just narrowing down his biggest box office hits.

“It’s hard because there’s two versions of every film: there’s the making of the movie, then there’s the movie as it came out,” he explained.

“Sometimes movies have been box office disasters, but they’ve been some of the most important moments in my life making them, or the most enjoyable.

“So I don’t think of them in terms of the favourites or the ones that worked out. I see them all as these kind of like long stretches of life experience that actually might probably also change as time goes by.

“There are some films that could be of more importance because they came out at a very specific place in history, that might not live up to where we are currently. Other movies made no sense at all then, but make sense now.”