It must be great being Conor McGregor. He’s not only one of the best MMA fighters in the world, but he looks like he has a great time whilst doing it. If latest figures are to be believed, I doubt you could blame him for smiling as the UFC star is reportedly social media’s fifth most valuable athlete in the world according to Forbes magazine. Despite the loss to Khabib last year and announcing that he’s retiring from MMA.

The former two-weight UFC world champion is up there with some of the world’s best paid footballers. It goes to show that McGregor is so popular that he doesn’t have to win matches to make a fortune. If you’re made jealous easily then I’d give this article a swerve as there are some figures here that’ll turn you green with envy. 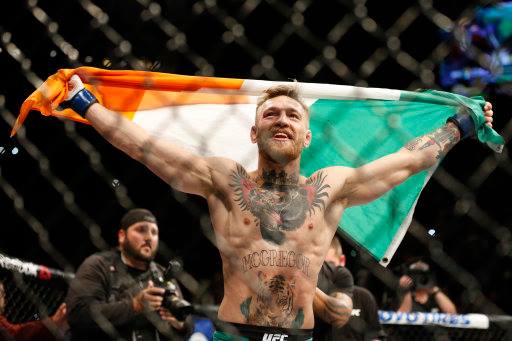 At the top of the list sits footballing marmite Cristiano Ronaldo who has 887.2 million interactions with Barca hero Lionel Messi taking second place with less than half as many.

Brazilian Neymar sits in third place with 289 million, which coincidentally is how many rolls he completed during the 2019 World Cup. His teammate, for the time being anyway, Kylian Mbappe is fourth with 167.6 million interactions. 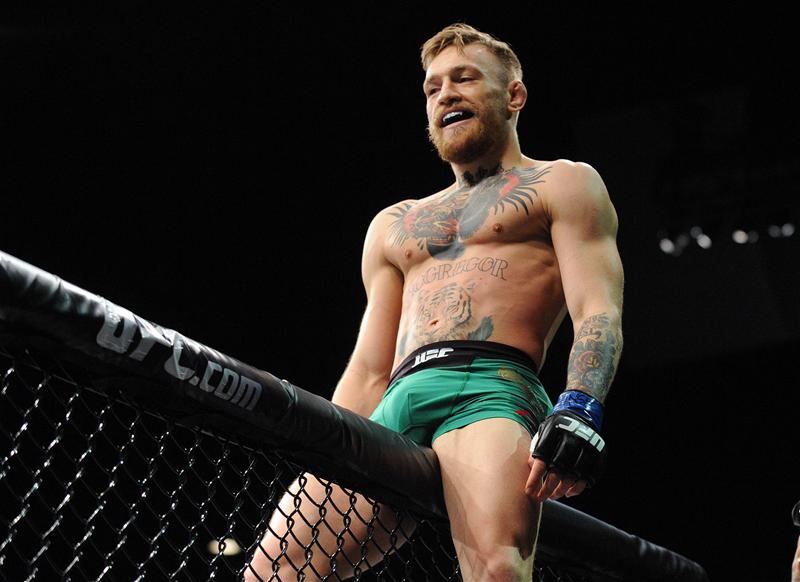 Conor ‘Notorious’ McGregor Is Ahead Of Mo Salah In The Rankings. Credit: PA

However, when it comes to combat athletes, McGregor is in a world of his own. Khabib Nurmagomedov, who put Conor on his back last year comes closest to him with a mere 111.1 million impressions. After that is Anthony Joshua with 41.6 million, Floyd Mayweather with 31.4 million and Canelo Alvarez with a pathetic 26 million.

Recently Cuban-American fighter, Jorge Masvidal called out McGregor by saying: “I want [Conor] McGregor. I want to break his face,” while appearing on The Dan Le Batard Show. “I think that’s an easy pay cheque. He’s got these cash symbols written all over his face for me. I just don’t see it going his way if I’m honest with you.” 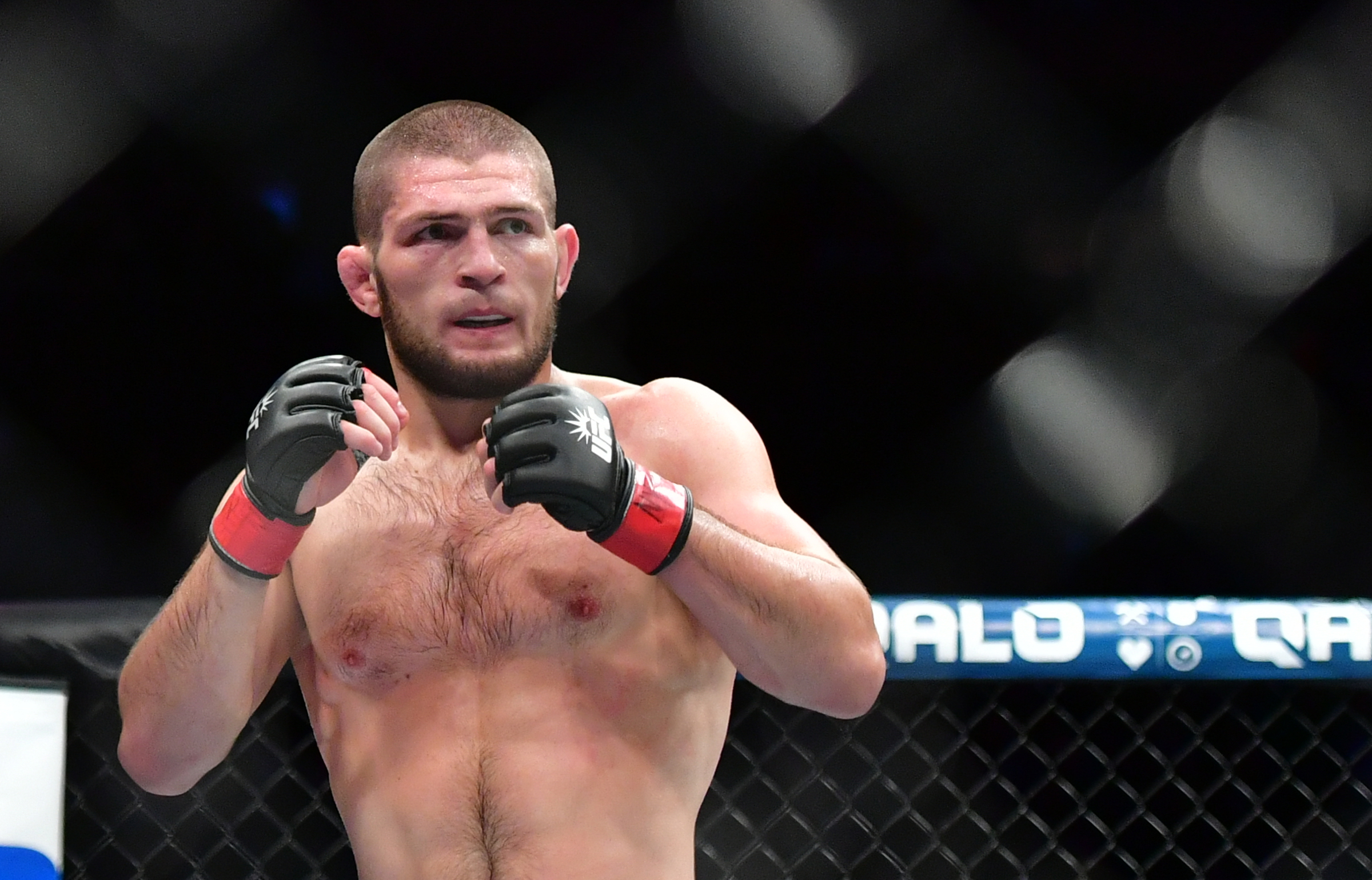 Conor McGregor Has Not Been In The Octagon Since Losing To Khabib Nurmagomedov in 2018. Credit: PA

Whether Conor accepts is another thing, as it would appear that he’s busy enough developing properties for families ‘without a home to call their own’. He took to Facebook to share the news: “This is my first property development. We have 8 homes here closing in on finish.

“Three bedroom houses, designated for families that currently reside in hotels around the capital, without a home to call their own. But not for long. Through the storm comes the sun!

“Walking around this land and these homes today, meeting all the neighbours, knowing that soon there will be families living here, creating their own memories, and building back their lives, gives me great pride!

It’s clear that whether Conor decides to fight again or not, he’ll still hold the title for most popular MMA athlete.