Based on the film franchise, ‘Jurassic World – The Ride’ is said to be more ‘immersive’ than its predecessor, Jurassic Park: The Ride, which closed down in September 2018 after 22 years in operation.

Once aboard the raft, theme park visitors will be taken through a jungle-themed maze of dense vegetation, where they’ll come face to face with various dinosaurs from the films.

According to Universal, passengers are taken past the gentler dinos, such as the Stegosaurus and Parasaurolophus, before being hunted down by more aggressive ones, like Velociraptors and Dilophosaurus, apparently ‘turning guests from spectators to prey’.

The only way they can escape is to drop down a huge 84ft waterfall at the end of the ride. 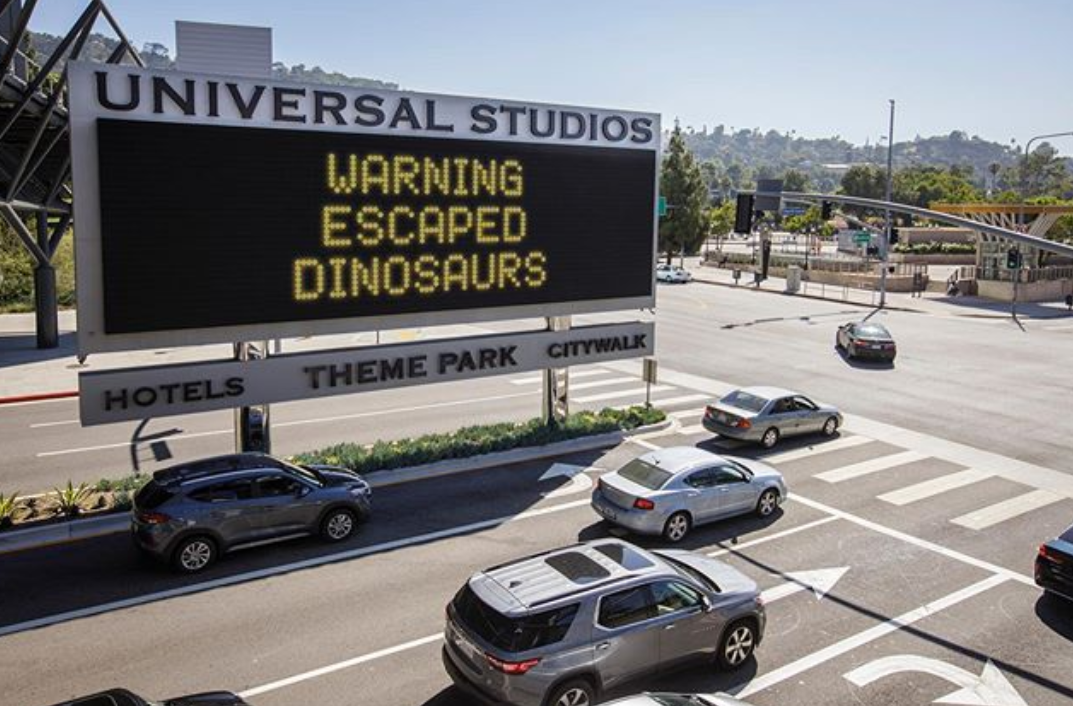 The ride replaces its original which had been open for the past 22 years. Credit: Universal Studios

With the new ride taking on more of a narrative than the first one, it will take guests through a new Raptor Encounter area where they’ll be able to interact with our old mate Blue – Chris Pratt’s mate, remember? – and her beta Raptors.

The ride opened for technical rehearsals earlier this month but has finally opened officially to fans.

And by the look of the first few reviews, the new ride has certainly lived up to the hype.

Taking to Twitter, one fan said: “Jurassic World the ride was so lit y’all.”

A second person wrote: “Jurassic World the ride was amazing!” 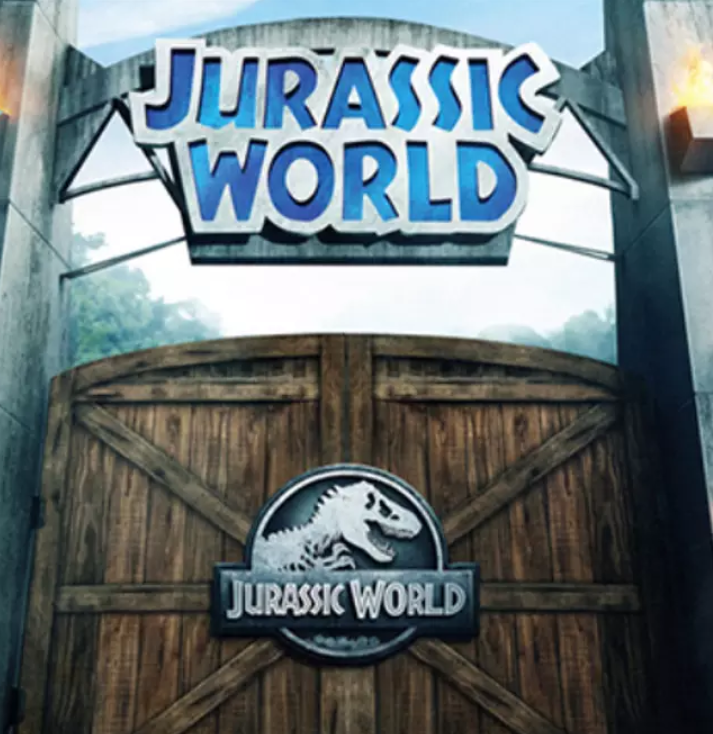 The old Jurassic Park themed ride at Universal Studios Hollywood opened in 1996, following the success of the first film in 1993. It had anamatronic dinosaurs and a soundtrack by film composer John Williams, but as you’d expect, it was probably due an upgrade.

When the park announced its closure last year, hardcore fans waited up to three hours to experience it one last time

The original ride remains open at the Universal Studies in Orlando and Osaka.

Theme park bosses have really been pushing the boat out this year, with the dinosaur-related ride being the latest attraction to be given a spruce-up. 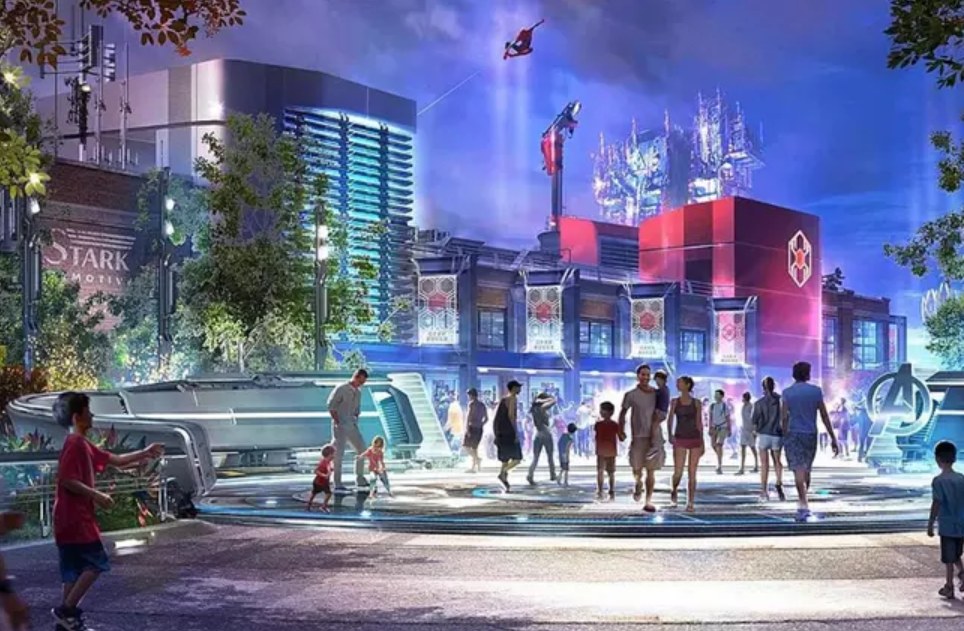 The ‘Marvel Land’ attraction is set to open next year. Credit: Walt Disney

Earlier this year, Disneyland opened the much-anticipated Star Wars: Galaxy’s Edge, which reportedly cost an eye-watering $1 billion (£773 million) and is spread over a huge 14-acre plot at the iconic theme park.

Meanwhile, it has also been announced that Disney has received planning permission to build an as-yet-unnamed ‘Marvel Land’ at its California Adventure theme park.

It’s understood that the City of Anaheim has officially granted Disneyland numerous permissions for the $14m superhero-themed expansion, which includes retail space, a character meet-and-greet area and even a microbrewery (expected to be Ant-Man themed).