Home
Tech News
Up To 25 Coffees A Day Is Safe For Your Heart, Study Suggests

Up To 25 Coffees A Day Is Safe For Your Heart, Study Suggests

In 2019, life is fast and cafes are everywhere. As such, many of us rely on regular cups of coffee to help us get through the day.

But while you may feel bad about how much money you spend on the stuff, you don’t have to feel guilty about the impact coffee is having on your heart. That’s according to a new study, which found that drinking up to as many 25 cups of coffee a day isn’t bad for heart health.

Previous studies have suggested that high coffee intake could increase the risk of having a heart attack or a stroke due to stiffening of the arteries. However, a study of 8,412 people across the UK found that having up to 25 coffees a day was no different to having less than one. 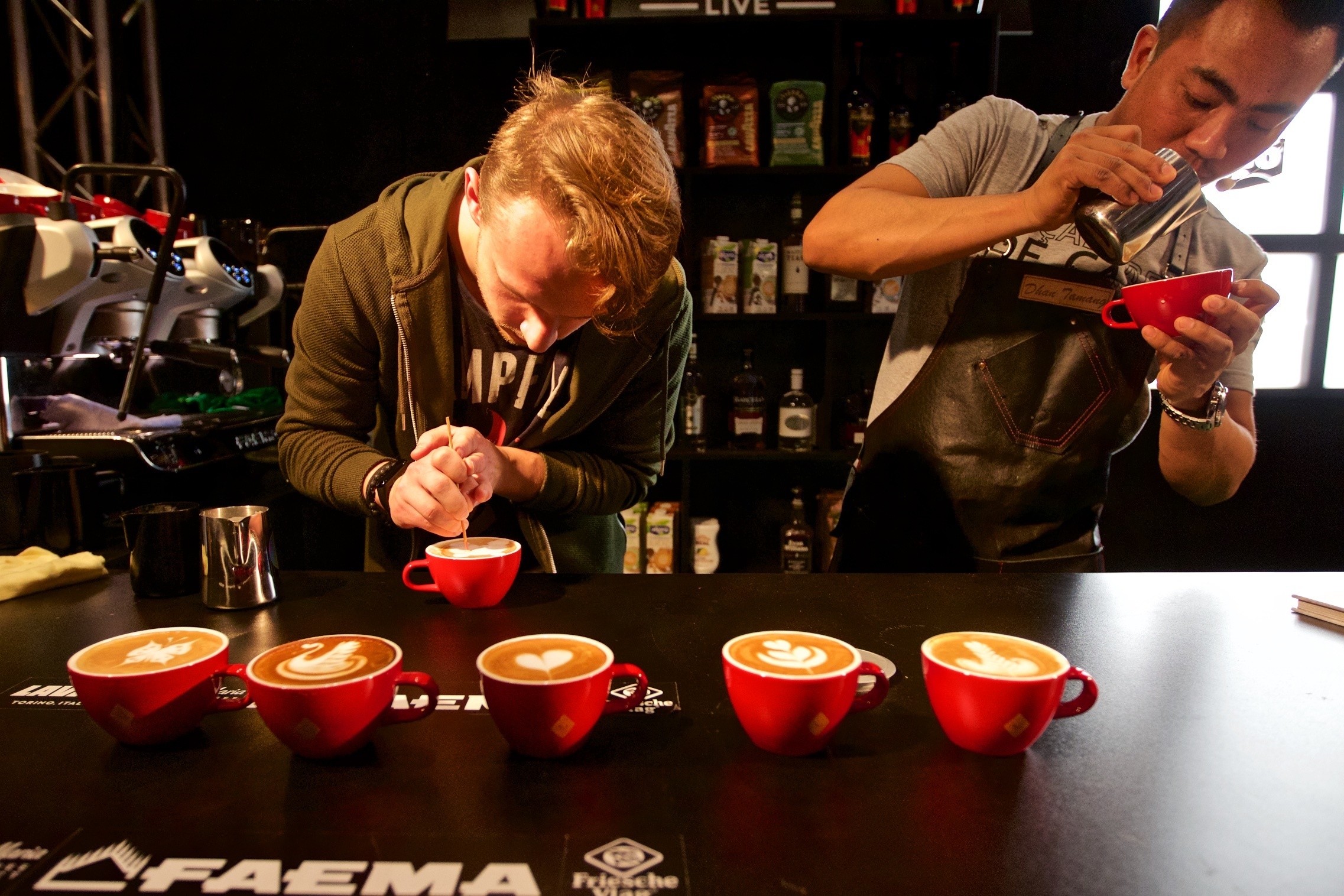 A study suggests having up to 25 coffees a day isn’t bad for heart health. Credit: PA

The study – which was part-funded by the British Heart Foundation – involved experts from Queen Mary University of London (QMUL) dividing the study sample into three different groups.

The study found that even those who drank this absurd amount of coffee were no more likely to suffer from the stiffening of the arteries associated with strokes and heart attacks. 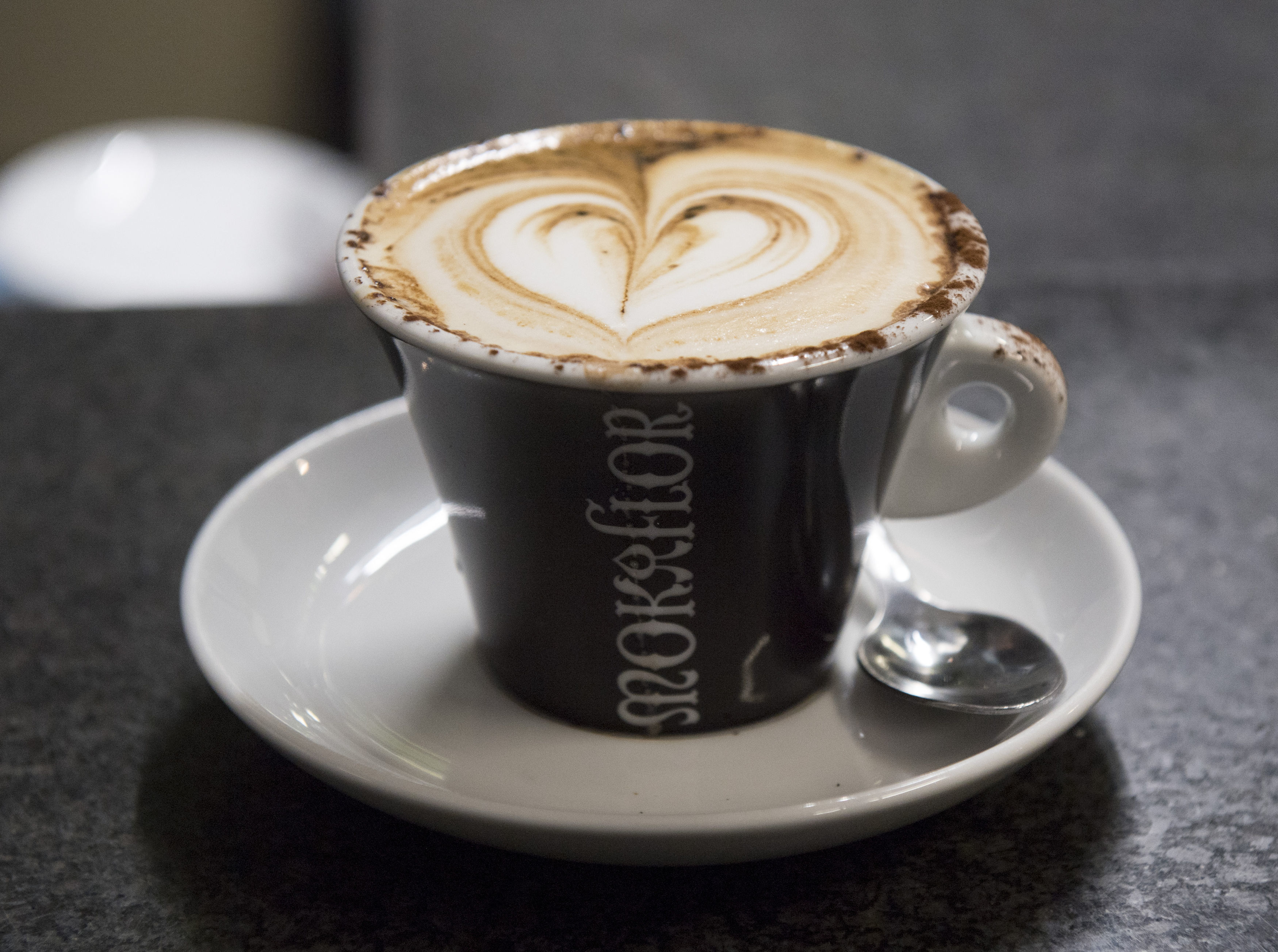 The study suggests heart health concerns shouldn’t put you off having a coffee or two… or 25. Credit: PA

Participants were assessed using MRI heart scans and infrared pulse wave tests and no difference was observed – with factors such as age and weight taken into account.

According to The Guardian, said: “Despite the huge popularity of coffee worldwide, different reports could put people off from enjoying it.

“Whilst we can’t prove a causal link in this study, our research indicates coffee isn’t as bad for the arteries as previous studies would suggest.”

So if you’re feeling a little drowsy, get that kettle filled… But don’t go drinking 25 cups of the stuff if you value your sleep/sanity/regular and painless bowel movements.