Channel 5 has really been giving us the goods lately, and its new documentary about people who have relationships with sex dolls looks just as fascinating.

Me and My Sex Dolls, which was shown on TV last night, is the first episode in the new Sex Business series – a three-part documentary which explores the less conventional areas of the sex industry. However, some viewers were left shocked by what they saw.

In the show, we meet Shaun, who apparently doesn’t want to be identified. He says he has no problem picking up women, but later agrees to have sex with a doll on camera.

He says: “For me it’s easy to pick up women so I don’t really have a problem with it. But, I want to try it, I wanna do it, see what the fuss is all about.”

He later explains: “There were a few struggles at first, ’cause obviously it’s a doll.

“It’s got a bit of a weight to it so trying to move it around is a bit difficult.” 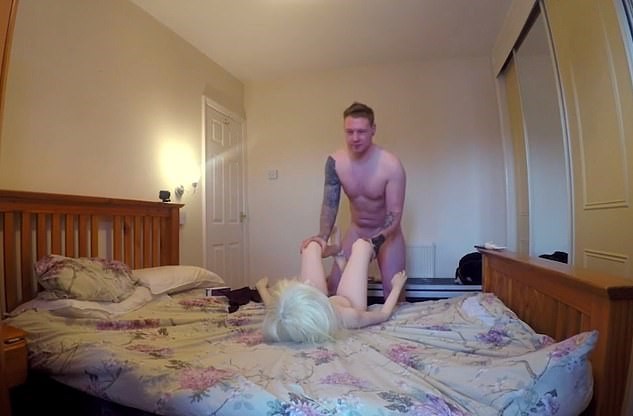 One ticked off the bucket list for Shaun. Credit: Channel 5/The Sex Business

It appears that this scene proved too much for some viewers to handle, however. People were shocked, confused and a bit concerned about the graphic footage, and many went straight to Twitter to express their feelings on the matter:

However, not all of the show is quite so graphic. Elsewhere, we meet an older chap who has decided to put his collection of sex dolls in his will and make ‘provisions’ for them after he dies.

Having been married three times, he admits that he’s ‘never really felt comfortable having people around all the time’. The dolls, he explains, are a perfect solution as they’re ‘not always in your face’ but are ‘always good company’.

He says he prefers sex with the dolls to spending time with real women, but adds: “I don’t think it’s fair to bury them with me – it’d be like burying your sister or your girlfriend. I couldn’t do that to them, it’d be like killing them.” 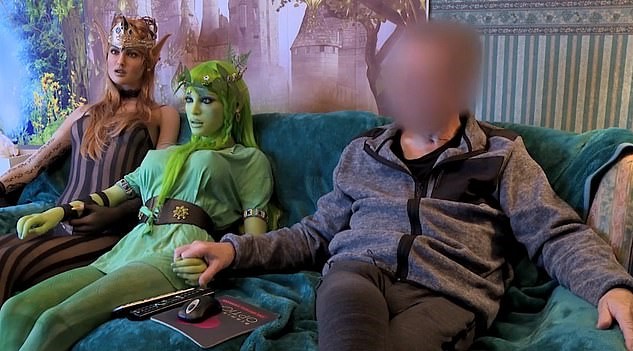 The pensioner has given them personalities. Credit: Channel 5/The Sex Business

Anyone left uncomfortable about the sex doll industry might want to bear in mind the words of 35-year-old Jade Stanley, owner of Sex Doll Official, who is intent on taking over the market.

She tells the cameras: “My business is going to change the perception of everybody on the sex industry.