Virgin Holidays has announced it will no longer be selling packages to attractions such as SeaWorld and Disney Cove.

The company has decided to stop promoting attractions based on keeping cetacean mammals, such as whales and dolphins, in captivity. 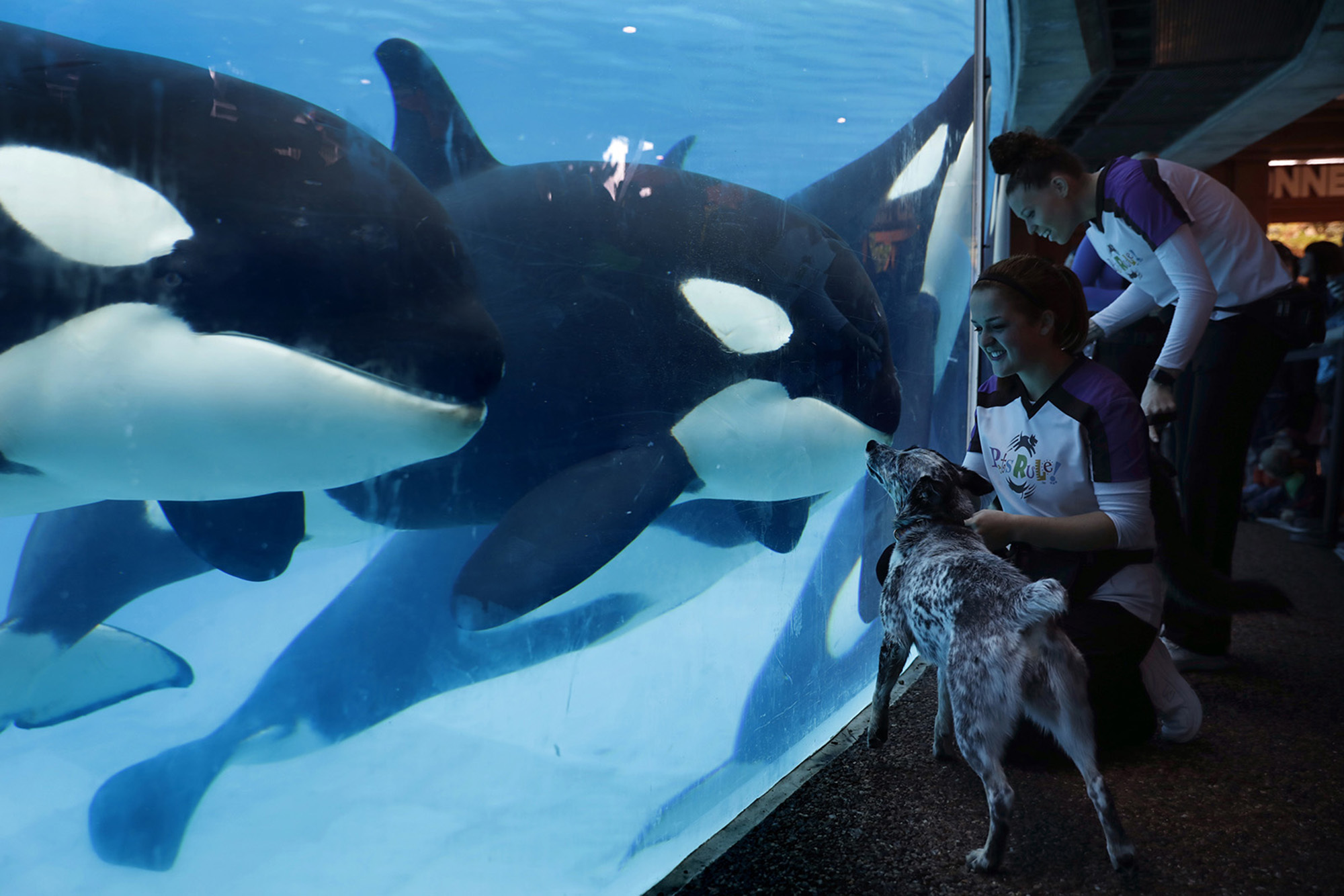 According to The Mirror, Joe Thompson, Managing Director of Virgin Holidays, said the company would be looking to offer customers ‘more natural, at-distance encounters with these animals’.

He went on to add that the company would ‘focus our efforts on encouraging customers to see these creatures in the wild,’ while also continuing to ‘support the development of sanctuaries for whales and dolphins currently in captivity’.

Virgin Holidays has made the decision after conducting research which found that 92 percent of UK holidaymakers would prefer to see animals in their natural habitat.

The move comes a year on from Thomas Cook’s announcement that they would stop selling trips to 29 different attractions due to issues regarding animal welfare. 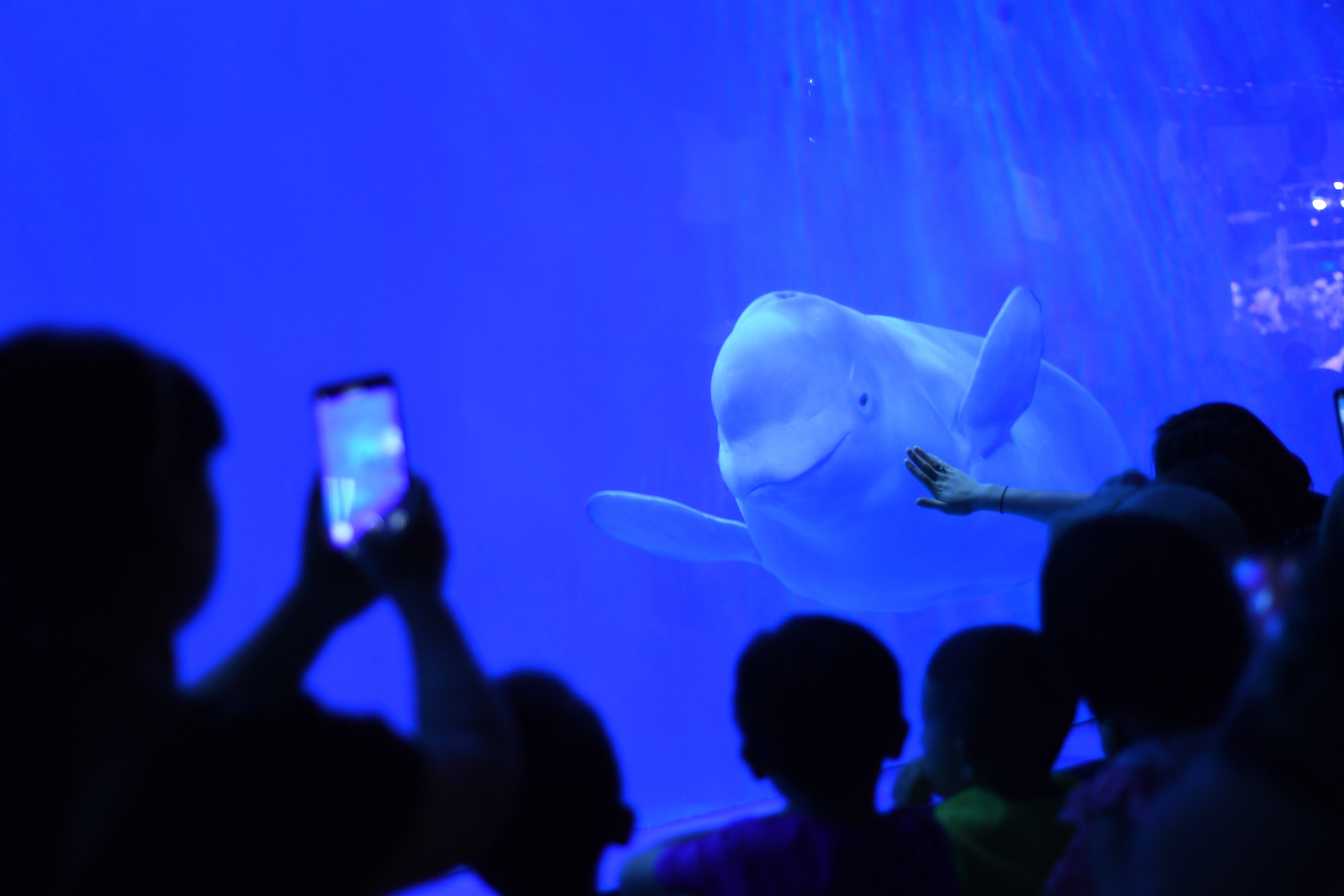 Among the attractions cut were Florida’s SeaWorld and Tenerife’s Loro Parque – both of which featured in the documentary film Blackfish, which was critical of their keeping of dolphins and orcas in captivity.

Speaking at the time, Thomas Cook representative Peter Fankhauser, said: “This was not a decision we took lightly. We always said that we would continue to review our policy, conscious that the more we got into this area, the more we would learn, and conscious also of changing customer sentiment.

“We have actively engaged with a range of animal welfare specialists in the last 18 months and taken account of the scientific evidence they have provided. We have also taken feedback from our customers, more than 90 percent of whom told us that it was important that their holiday company takes animal welfare seriously.

“That has led us to the decision we have taken today.” 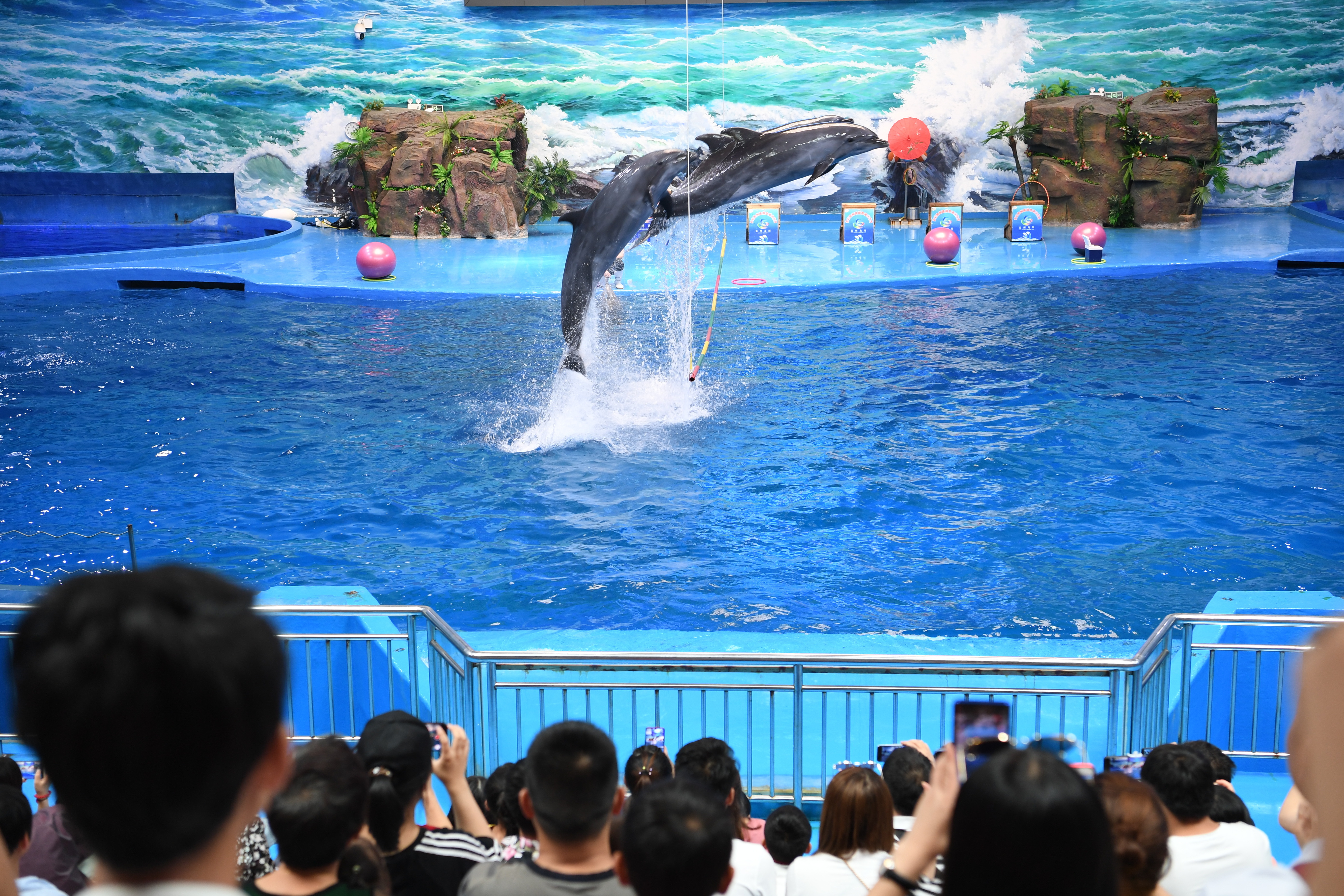 Thomas Cook made the move due to concerns regarding animal welfare. Credit: PA

In January, a 30-year-old killer whale born in captivity at a SeaWorld park in Orlando, Florida, died.

Kayla was the second oldest captive-born orca, but experts pointed out that 30-years-old is still very young for a killer whale.

In a statement released at the time, SeaWorld said: “The entire SeaWorld family is deeply saddened by the loss.

“While today is a difficult day for all of us at SeaWorld, Kayla inspired generations of guests and employees to care and learn more about this amazing species.”