Home
Entertainment
Waitrose Employee Arrives For Shift, Gets Signed On The Spot By Music Manager

Waitrose Employee Arrives For Shift, Gets Signed On The Spot By Music Manager

A supermarket employee has been signed by the music exec who created Brit boy band Blue.

Karina Ramage, 25, had just arrived for her shift at the Waitrose store in West Hampstead, London when Dan Glatman approached her and asked her to sing for him.

KARINA RAMAGE WASTELAND AUDITION FOR DANIEL GLATMAN IN THE AISLE AT WAITROSE from Daniel Glatman on Vimeo.

The 44-year-old mogul had gone into the shop to by biscuits and flour when he stopped to ask Karina: “What’s with the guitar?”

After explaining that she was a part-time busker, Mr Glatman said: “Let’s see what you’ve got.

He then filmed the Glasgow-born singer performing one of her own songs, ‘Wasteland’, which is about the damage humans are doing to the planet.

Bowled over by her performance, Mr Glatman can be heard saying: “I’m in, I’m so in. That sounds like the sort of song the world needs to be hearing right now.” 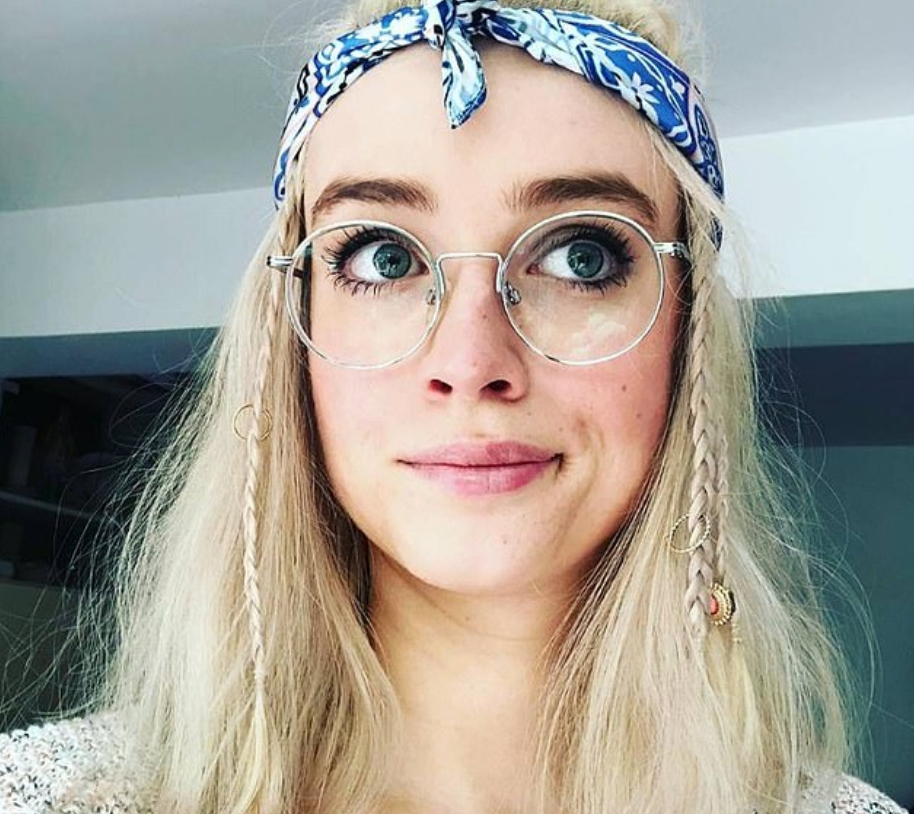 Karina was approached before her shift at the London store. Credit: Instagram/Karina Ramage

He then posted the footage online saying he was ‘blown away’ and had ‘offered to be her manager on the spot’.

Speaking to the MailOnline, he said she had now signed with him and they are now looking for a record label to pick her up.

“I went in there for a packet of biscuits and a bag of flour and walked out with a star. 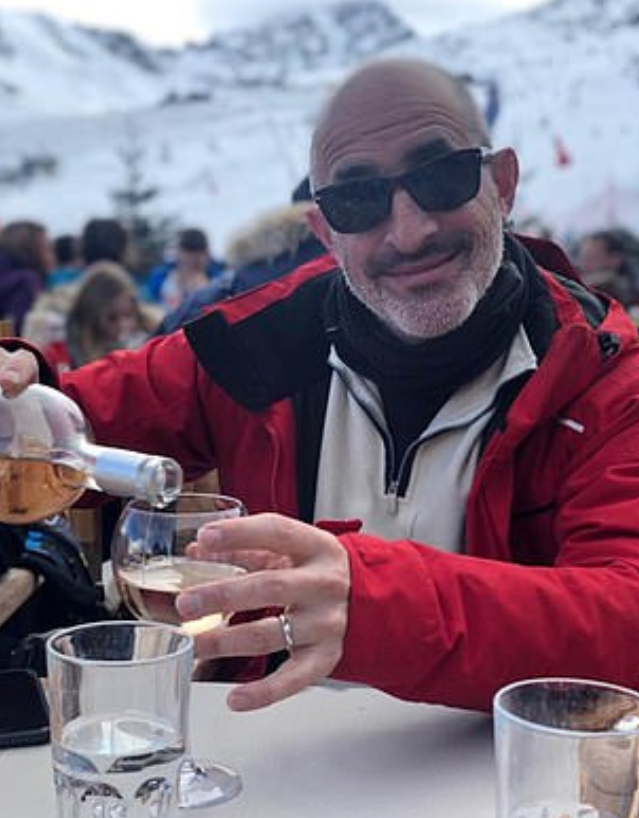 “Karina is going to become the musical voice of the world,’ added Mr Glatman.

“She only works there twice a week. I just could not believe my luck.

He added: “She’s fantastic. I’m really excited about her. It’s very rare. You are searching for a needle in a haystack and I found it in a biscuit aisle.”

Since news of her biscuit aisle performance broke, fans have been commenting on Karina’s social media channels to congratulate her. 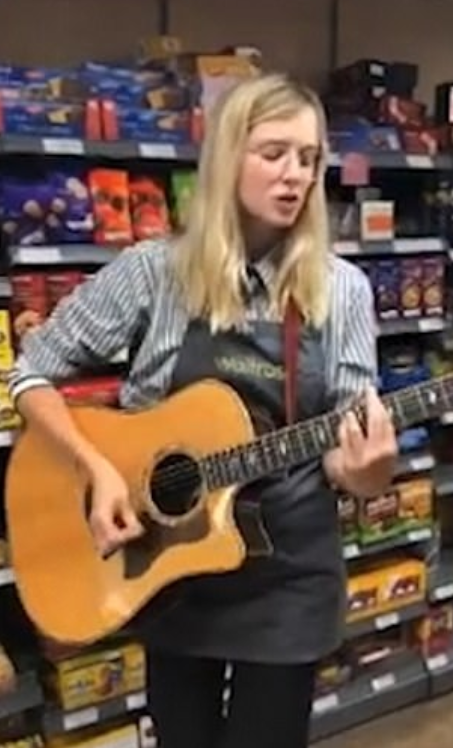 She is now looking for a record label to take her on. Credit: Vimeo/Dan Glatman

One excited fan said: “‘If there’s any justice, this lady would get signed today. Great voice, singer-songwriter.”

While another added: “Such a talented vocal singer. A star in the waiting.”

This isn’t the first time Mr Glatman has taken a punt on an unknown artist. In 2006 he signed the Froncysyllte Male Voice Choir after hearing them at a wedding.

And most famously, he was one of the people behind Blue, who went on to release five albums and pick up two BRIT awards.