Woman Around The World Are More Impressed By Dad Bods, Says University Study

If you’re the kind of person who would rather hit the bar than the gym, this is a good day to be you.

It turns out that women actually find men with so-called ‘dad bods’ more attractive than those with chiselled and toned physiques.

That’s not to say that being muscle-bound and taking care of yourself is a bad thing, just that some researchers discovered that it ain’t the be all and end all for most women. 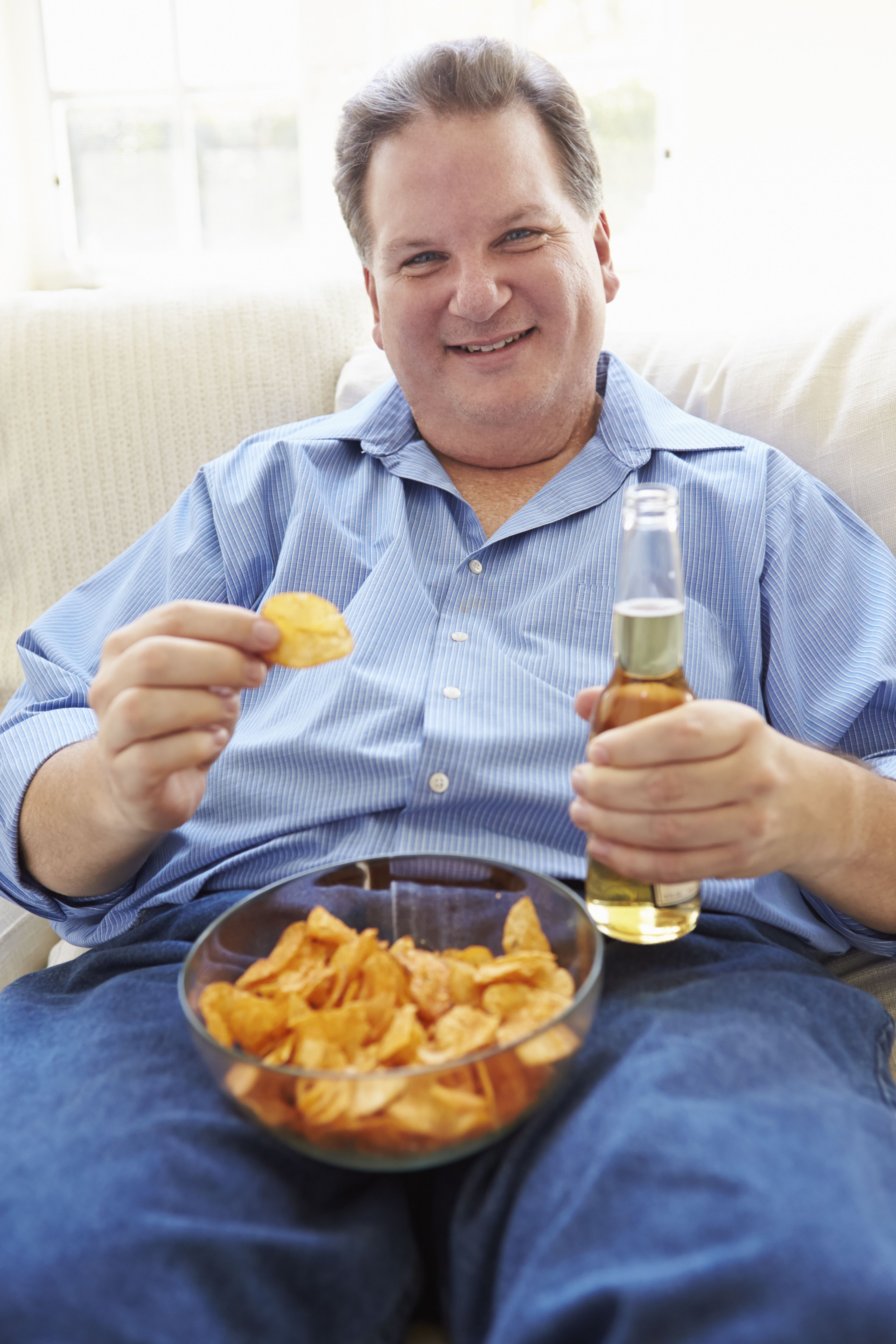 Look at this dreamboat. Credit: Shutterstock

Those clever scientists over at the University of Göttingen in Germany teamed up with a women’s health app called Clue to ask about the kind of characteristics they like to see in men.

After asking for the opinions of 68,000 women, they discovered that – shock horror – personality is more highly prized than looks.

That’s lucky for those of us that can’t be arsed to spend our every waking second making sure we’ve had enough protein or picking stuff up and putting it immediately back down again in a gym.

When asked about the ideal physical features of a long-term partner, 45 percent of women said that they like men with an average body type, compared to just 35 percent who preferred athletic physiques. Get in.

The leader of the study, Dr Tanja Gerlach, said: “What people want in a partner has fascinated researchers and laypeople alike for decades.

“The Clue Ideal Partner Survey is unique in that women from all over the world – across various sexual orientations and life phases – gave us rich insight into what matters most to them.

“This allows us to draw a very differentiated picture of women’s preferences for long-term, and short-term relationships.” 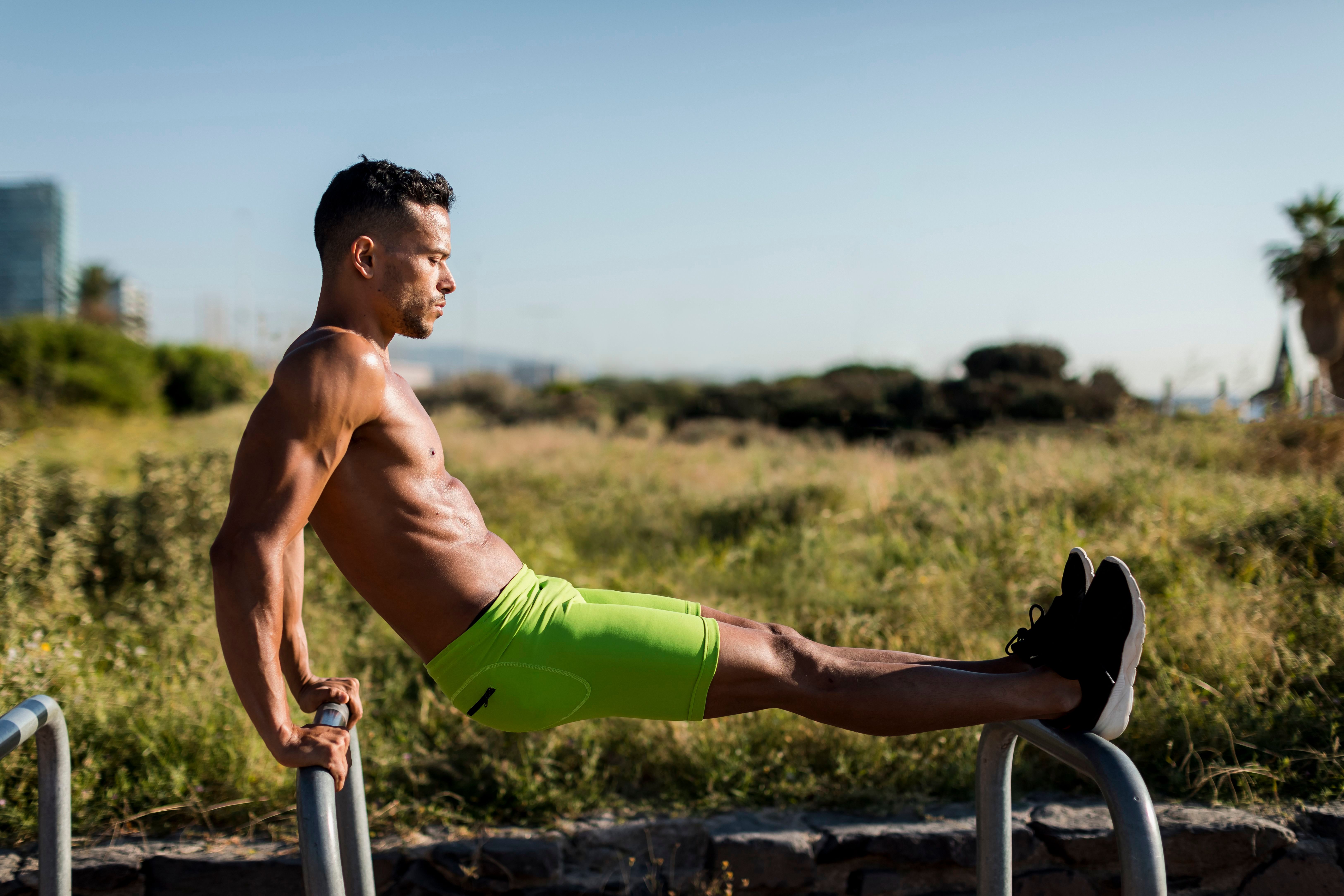 Kindness is key, it transpires. Nearly 90 percent of women valued that highly. Supportiveness, confidence, intelligence and education were all big players too.

When it came to physical qualities, things like a lovely smile, nice eyes, big hands, muscular arms, and – sorry metalheads – short hair were among the most desirable qualities.

No mention of washboard abs there, guys. In fact, only 2.5 percent of women said they’d like their man to have an incredible muscly physique.

Oh, and some will be pleased to learn that an ideal long-term partner should have an average-sized penis. 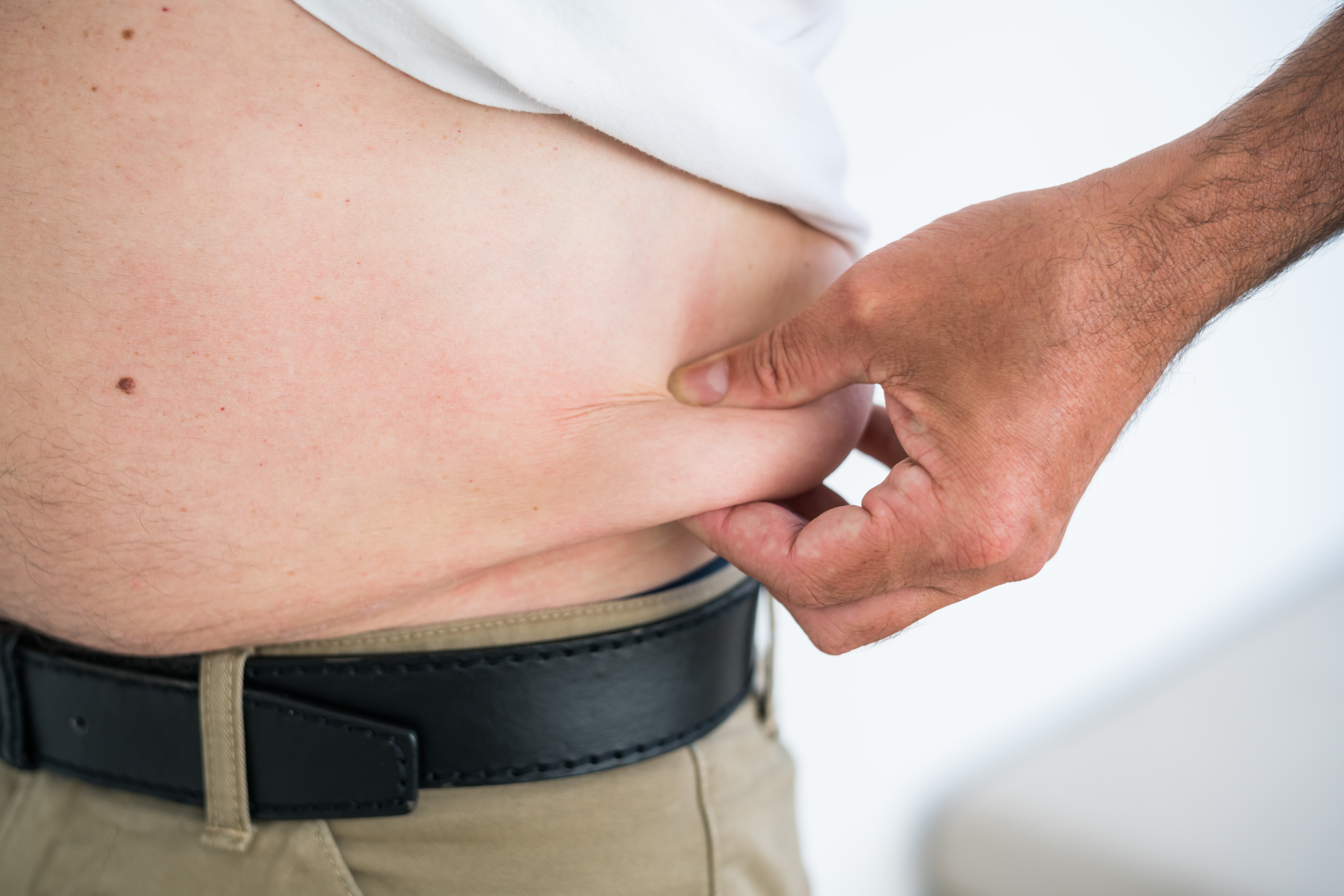 Don’t worry about it. Credit: Shutterstock

When all the votes were tallied, nearly half of women prefer guys who look just about average.

Which is a turn up for the books for most of us.