Microwaving your meals can be a tricky old game, can’t it? Well, especially for 20-year-old Kylie Jarman, who complained that her cottage pie was burnt despite microwaving it for 45 minutes.

Kylie claims that she knows what the issue is here – Sainsbury’s need to make their cooking instructions clearer, apparently. Yep, that’s the underlying problem, we’re pretty sure of it as well. 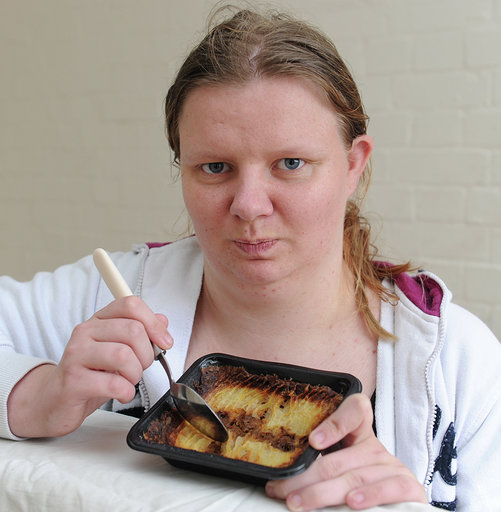 A very unhappy Kylie has placed the blame on Sainsbury’s. Credit: Albanpix

Kylie, from King’s Lynn, Norfolk, was planning on tucking into the meal with her sister-in-law, Sarah McKown.

But the (should be) quick to cook meal that set her back £1.39 ended up charred, prompting Kylie to complain about the cooking instructions on Facebook.

Here’s another thing – social media can be risky business if people think you’re the issue causer and it seems that’s exactly what happened after Kylie was branded ‘brain dead’… Oops. 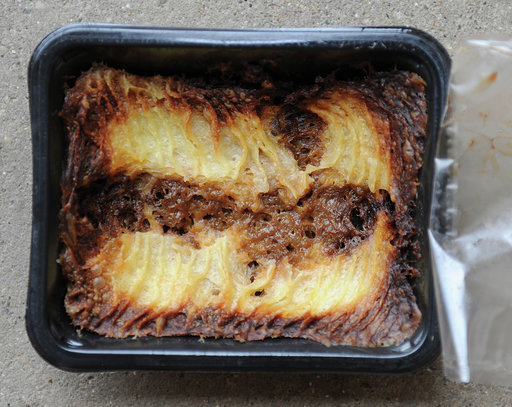 She took to the social media platform, writing: “Don’t buy cottage pie from Sainsbury’s as this is what happens when you put it in the microwave for 45 minutes.”

One person responded saying: “45 mins in the microwave, I’m surprised it’s not radioactive.”

And a third replied with: “Some people are honestly brain dead.”

You’d thing she did something wrong… 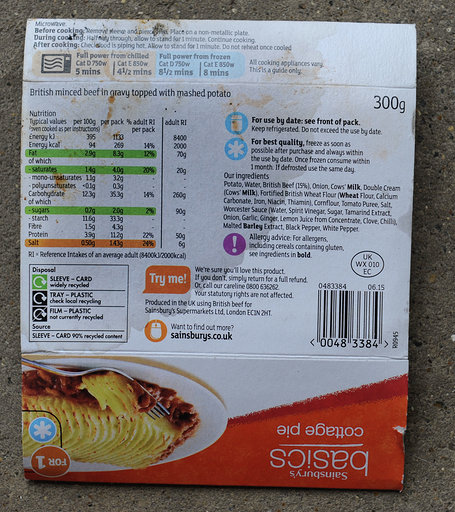 Later admitting defeat, Kylie told The Sun: “The pack had cooking instructions on two sides, one for the microwave and one for the oven.

“I thought it said 45 minutes in the microwave because it had small writing. I did momentarily think it was a little strange when Sarah tapped in ’45’ on the microwave but we were so tired and hungry neither of us noticed.” 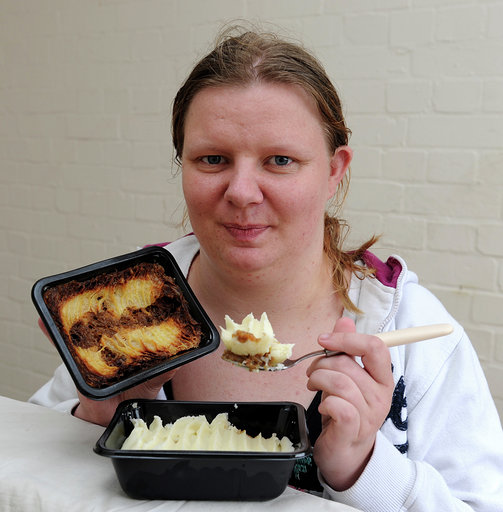 Kylie said she thought it said 45 minutes for the microwave. Credit: Albanpix

She added: “We can have a laugh about it now. It’s silly but we’ve had a giggle.”

LADbible Tales is our new community group, where YOU can post stories you’d like to see featured on our channel.

It might be something that’s happened to you and your mates, articles you’ve seen online, inspirational people, unbelievable events, random WhatsApp chats, or those everyday observations that make you smile. You can find it here!

Alternatively you can send your story to the LADbible submissions platform here.