Woman Meets Her Soulmate After Stopping To Chat To Homeless Man

A woman found her soulmate after she stopped to chat to a homeless man on Cleethorpes beachfront.

31 year old Jon Haynes was sleeping rough in the Lincolnshire seaside town when a chance encounter led to him finding love.

Haynes said that he had been kicked in the head and spat at during his time on the streets, but now that he has found Katie Nicol, who stopped to hear his story, his life has been turned around. 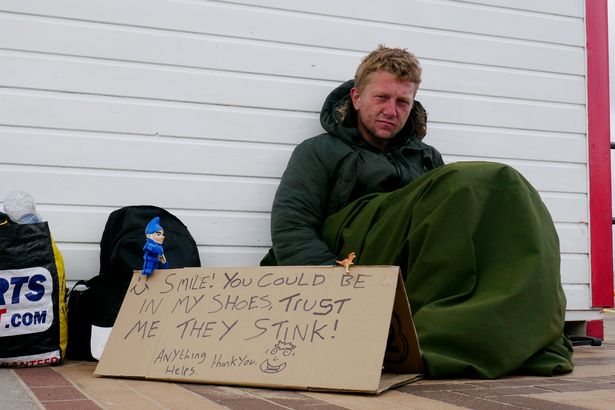 After that first meeting, the pair began to swap notes with one another, and Jon even wrote her some poetry. Within three months the pair realised that they had fallen in love.

Katie continued: “We clicked straight away, he seemed so genuine. Every day we laugh.

“I went and sat with him every day. He said he wanted to change his life so we decided we’d work towards that together.”

Jon has had his problems before. He admits that for a while he was hooked on hallucinogenic drugs such as Spice, as well as having a heroin problem.

He has also spent some time in prison before spending 18 months sleeping rough.

Jon said: “I got booted in the head a few times, and I was chased and spat at.

“But a bloke that owns a couple of ice cream shops down there used to look after me.” 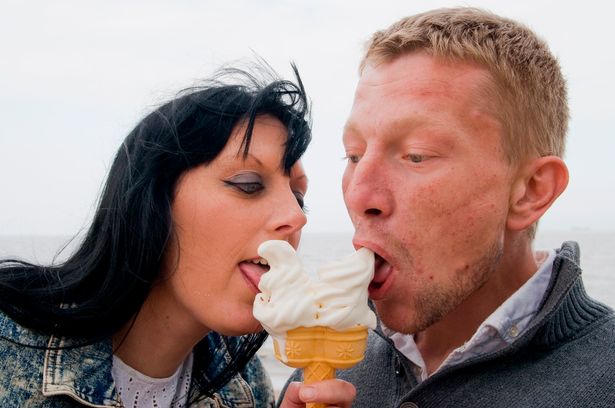 Now, he’s off the streets and has his own place to live as well as holding down a job as a gardener. He admits that he owes much of his dramatic turnaround to Katie.

“She’s helped me a lot, in so many different ways.

“She was sending me those notes and I thought, there’s something different here. I really liked coming back to them. 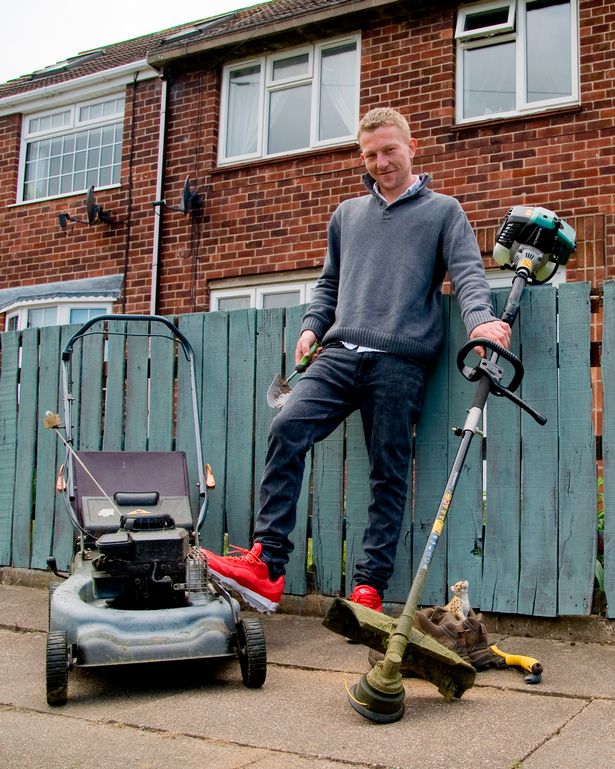 Katie added: “I wasn’t worried when he first came to my house – I felt like I could trust him straight away.

“I asked him, ‘What’s your favourite food?’ and he said a roast dinner.

“He hates sausage rolls because he got given them all the time.

“He said to me, ‘I don’t want to ever eat chips again’. Our relationship has got a lot, lot stronger. We just laugh together all the time.”

Obviously, it hasn’t been plain sailing for the pair, but most people have been supportive of the two. 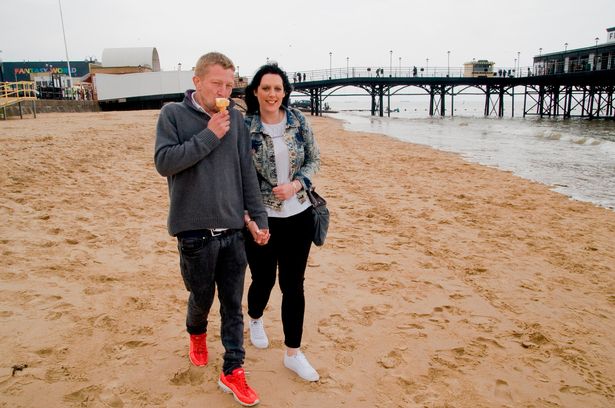 “We’ve had a mixture of reactions. The majority of my friends have been really supportive, however one has really had a major issue with it.” Nicol admitted.

“But people meet on Tinder all the time, which I think can be more dangerous than sitting and talking to someone for four months.”

Now, after meeting Katie, Jon is back on his feet and has even reconnected with his estranged father that he hadn’t seen since the age of six.

He concluded: “I used to think about this when I was sleeping on the beach, that I won’t be here forever… Thanks to Katie, that was true.”