Woman Rinses Her Salt Lamp In The Sink And It Dissolves

A woman has shared the story about how she tried to clean her salt lamp in the sink after it got a bit dusty, only for it to dissolve when she left it to soak.

Salt lamps, eh? – to some people, they’re the ultimate Instagrammable accessory, to others they’re a piece of unfathomably faddy tat.

Whatever you think, science doesn’t care – salt dissolves in water, which is why you shouldn’t put one in the sink. 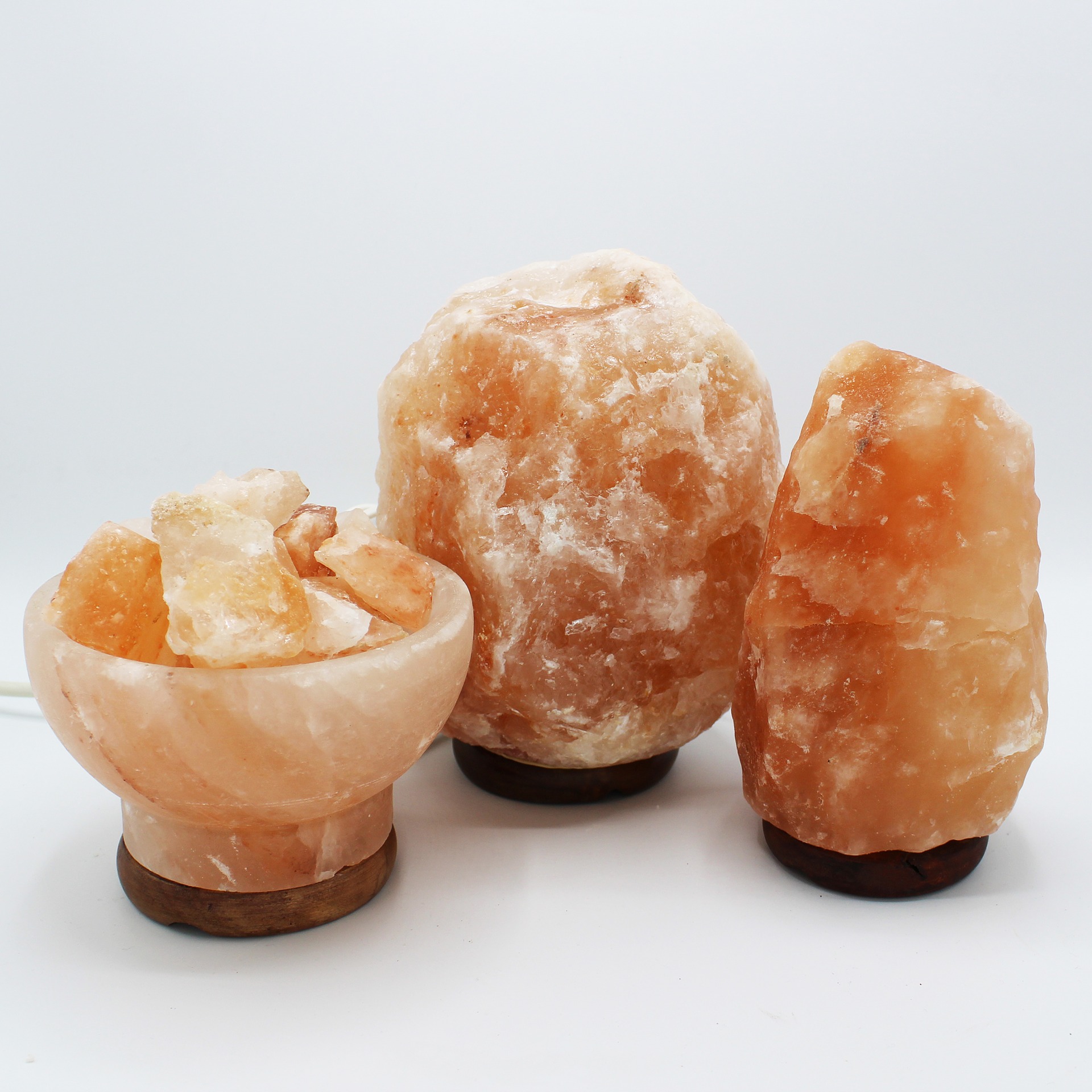 That’s before we get to the fact that you probably shouldn’t put anything that is an electrical appliance in the sink in the first place without first checking whether it is going to be fine.

This particular woman had the foresight at least to remove the light fitting portion of the lamp before bathing it, but she was found desperately wanting when it came to the scientific understanding of the reaction between salt and H2O. 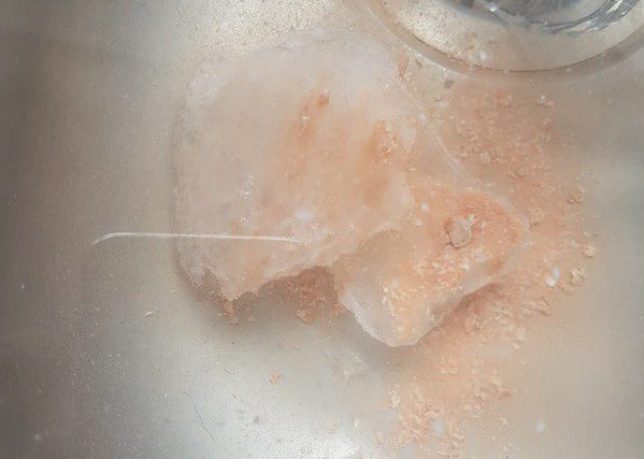 Yep, it’ll do that. Credit: Facebook/Mrs Hinch Made Me Do It

The woman then went to Facebook group ‘Mrs Hinch Made Me Do It’ to share her horror story.

She said: “Just putting it out there, don’t be stupid like me and think you can wash your Himalayan salt lamp like I thought. I come back and it’s gone.”

Luckily for her, she’s got a bit of a sense of humour about her ordeal. She then added: “It was dusty. Rather than polishing it like a normal person, it went wrong. Oh well, I didn’t like it that much anyway lol.”

Hmm. There’s another interesting experiment to be performed there about the impact of Pledge on a salt lamp. What kind of reaction would that get?

Anyway, should you desire to give your salt lamp a wee dust down, you should use a dry dusting cloth or – after removing the power supply and light fitting – an incredibly lightly damp cloth.

Make sure you wring that cloth out properly and – we can’t stress this enough – remove the electrical components.

If you, like so many of us, are wondering what a salt lamp actually is, it’s exactly what it sounds like.

A lump of salt – usually claimed to be from the Himalayas – that has been hollowed out and fitted with a lamp.

The type of snake oil salespeople who sell these lamps make various claims about what they do, usually related to some bizarre form of ‘wellness’ element.

For some, it’s their ability to ‘clear the air of electro-smog’ or their ‘negative ion generation’. For others, it’s simply that they look quite nice and are ‘in’ right now.

For all it should be that they definitely shouldn’t be put into the sink under the tap.

Imagine the kind of karma you’d get from that.