Rick and Morty has launched the ultimate competition for fans, which sees the winner being turned into a character which will appear in the show.

The winner, plus a pal, will get the chance to meet Rick and Morty creators Justin Roiland and Dan Harmon, get a full tour of the Los Angeles offices where the show is made, a bunch of merch and best of all be drawn and used as a background character in an upcoming episode. The prize includes flights and hotel stay. 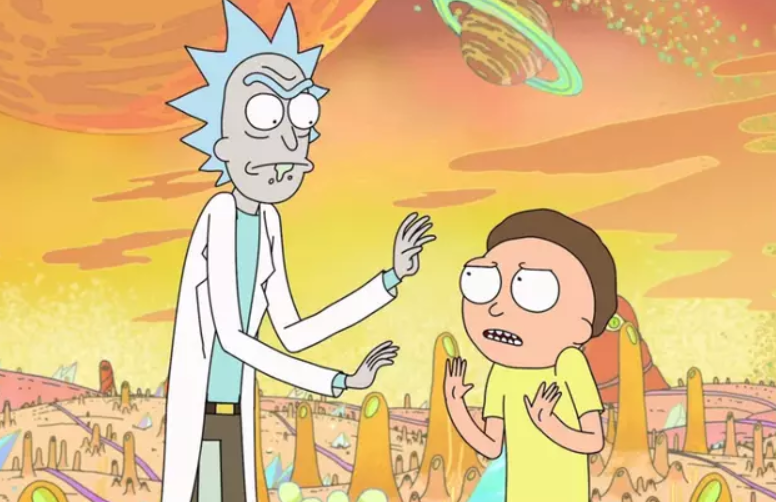 The fourth series of the show is coming later this year. Credit: Adult Swim

And as if all of that wasn’t enough to tempt people, the whole competition is actually being run for a very good cause – to raise funds charities NEXT for AUTISM and Bergen County’s United Way.

To enter the competition all you need to do is donate at least $10 and you’ll get 100 entries into the draw – the more you donate, the more entries you’ll get, plus, you get to feel smug knowing you’re doing your bit for a couple of very worthy causes. Win/win.

The competition runs until 1 October; if you want to enter or find out more about the competition and its prize, you can do so here.

The timing suggests you’ll end up in the background of a season four episode, with the season set to drop sometime in November.

As yet we’re not entirely sure how many episodes we can expect, but it’s been reported there could be 10.

Enter to win an opportunity to be drawn into a future Rick and Morty episode and hang out with creators #DanHarmon and @JustinRoiland in LA!

Roiland has revealed he’s been signed up for another 70 episodes, which means we can probably assume Rick and Morty will be on our screens for years to come.

In an interview with Polygon at the time the announcement was made, Roiland said: “We’re super excited that, for the first time ever, we’re locked in, we know what the future is, we have job security.

“Harmon is in great spirits, we have a great writer’s room. We want the episodes to stay good, but we do also want to try to turn them around a little quicker now that we have this big order, I think it gives us the ability to be faster.

“We’re not going to do these long breaks, these chasms in between seasons anymore. We’re going to schedule vacation time and just keep the machine going. It’s going to be really cool.”

The new season will air on Channel 4 in the UK, and to get yourselves ready, the first three seasons are all on E4. Wubbalubba dub dub.