You Could Be Spied On Through Your Smartphone Camera By Hackers

Nothing makes us nervous quite like the possibility of someone being able to see the contents of your phone.

That’s not to say we’re all up to no good or have a million nudes stashed away or anything, btw. Our phones are very private and personal possessions – it would sort of feel like someone breaking into our house and scrutinising the contents. 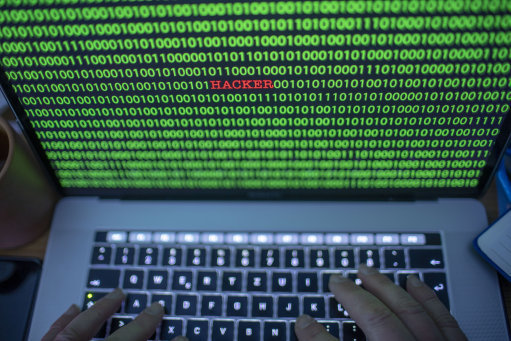 People could be hacking into our iPhone. Credit: PA

Now it has been revealed that software, which enables hackers to spy on you through your smartphone camera, has been uncovered by researchers.

This is definitely not something we’re cool with. I don’t want anyone knowing what my face looks like from beneath my chin – it gives me the the fear enough when I open my camera and it’s accidentally in selfie-mode.

This ‘surveillance-ware’ was spotted in the depths of the Google Play Store, according to The Sun.

There have been claims that it was modified to attack Apple handsets too but the tech giant has taken action and all iPhone users should be safe as long as their phone is up to date. 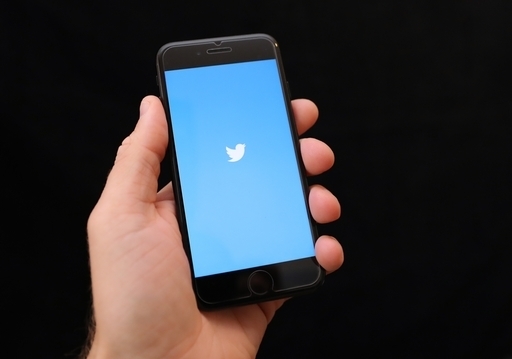 Your iPhone must be up to date. Credit: PA

Apparently, one feature lets cyber-criminals take photos through the camera of the hacked Android and can also record audio.

Remember the time you riskily took your phone in the bath with you – not the best idea now, is it? 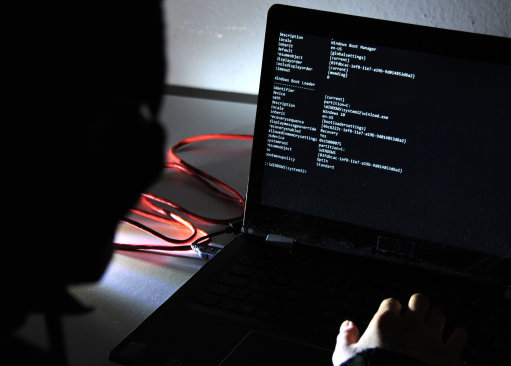 Your contacts, videos and other contents can be saved. Credit: PA

Security firm Lookout has been keeping an eye on the spyware and stated: “For the past year, Lookout researchers have been tracking Android and iOS surveillanceware, that can exfiltrate contacts, audio recordings, photos, location, and more from devices.

“As has been previously reported, some versions of the Android malware were present in the Google Play Store. The iOS versions were available outside the app store, through phishing sites, and abused the Apple Developer Enterprise program.”

Earlier today, we revealed how Amazon employees could be listening to things we say to Alexa. Anything else wanna listen to me, while we’re at it?