Young Footballer Falls Down A Well While Taking A Throw-In

Shocking video footage has captured the moment a young boy falls down a well while retrieving the ball to take a throw-in during a football match.

The child is totally fine, by the way. That means we can attempt to see the funny side of it.

Basically, the ball went out of play during the quarter-finals of a tournament called the Integration Cup Championship being contested between two under 8s sides.

The game – which was being staged in Arequipa, Peru – came to a standstill when one of the players went to retrieve the ball after it went out of play, only to disappear down a hole at the side of the pitch. 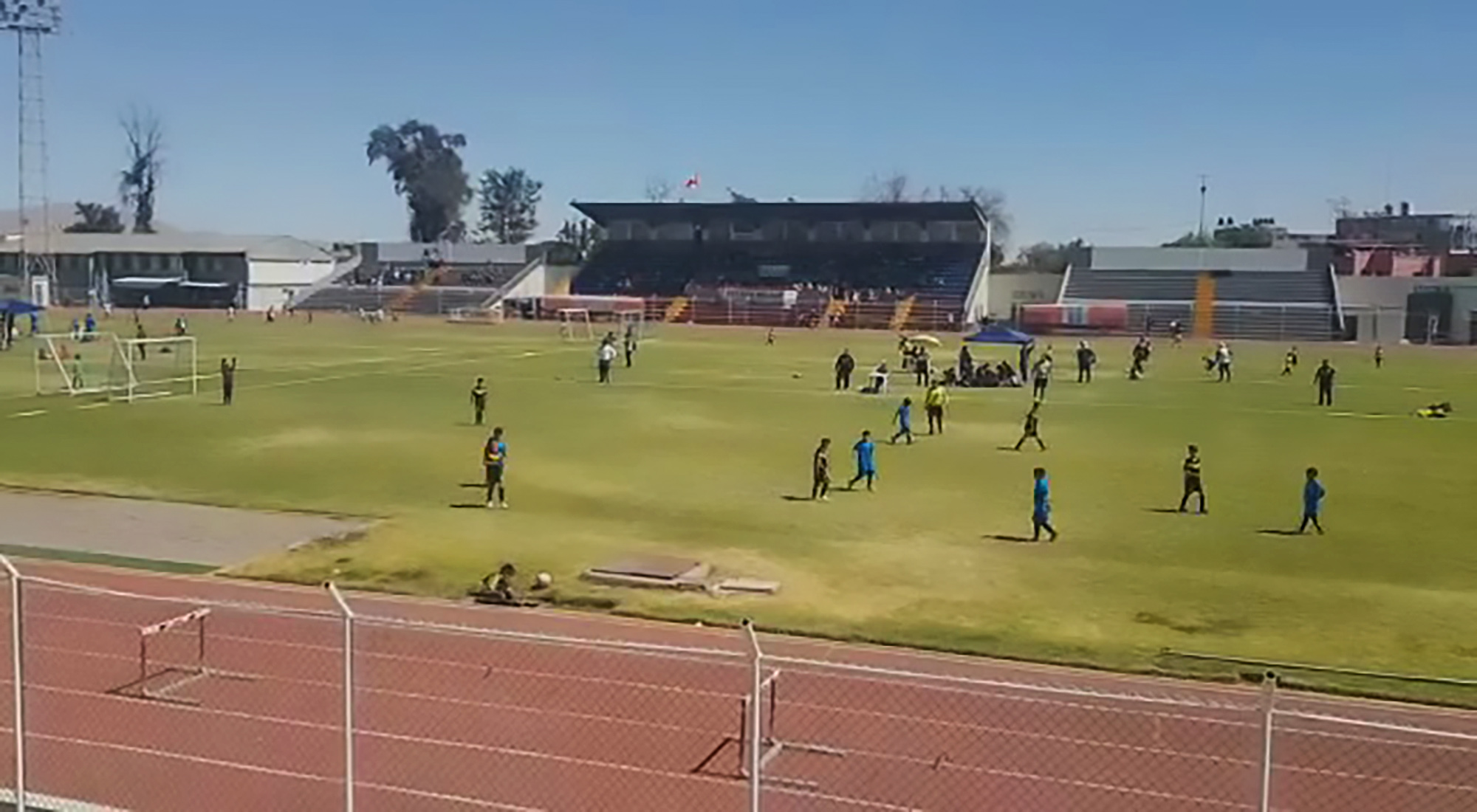 Now you see him… Credit: Golder’s News and Sport Ltd

We’ve all heard about goalkeepers wanting the ground to open up and swallow them after they’ve conceded a howler, but this is ridiculous. I mean, he really goes flying through that grate.

If anything, he’s caught it too well.

Too much of that in the modern game for me, Clive.

Anyway, as the diminutive player goes to kick the ball before the throw-in, a grate seems to flip up, allowing him to fall through. It is thought the hole into which the lad fell is a drainage well for the running track that goes around the pitch. 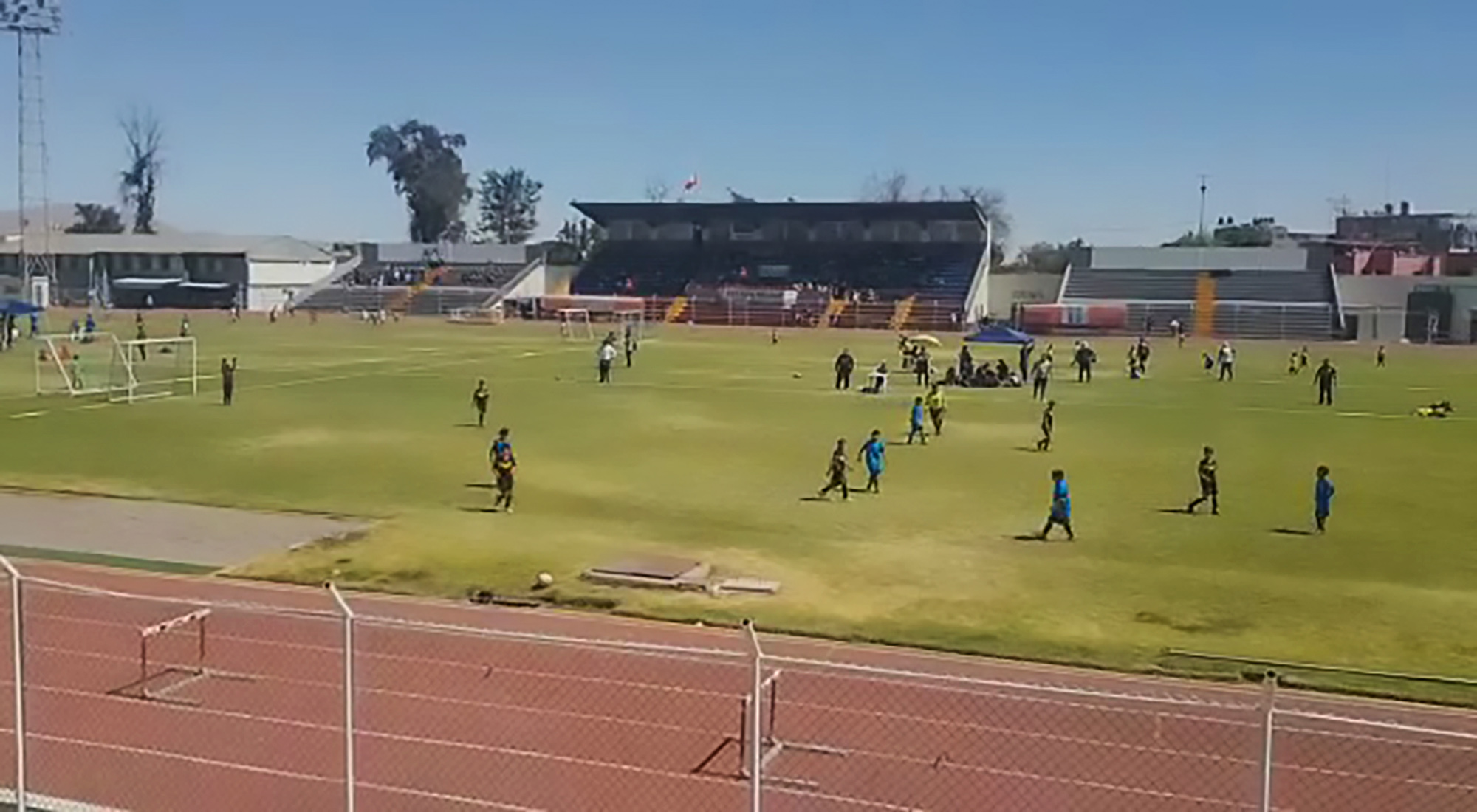 Naturally, the gathered spectators – presumably families and friends – went into hysterics. There was a whole lot of screaming and rushing to get the boy out of the hole and, at the end of the video, the screen goes totally black and a voice can be heard crying out for a bit of calm.

Luckily for the young boy, there were a lot of people on hand to ensure he managed to get out safely.

Local media states he was able to get out of the well without any injuries and was helped out by the quick thinking of match officials, his team’s coach and his teammates.

Sergio Bolliger, the chief of IPD-Arequipa – the company that runs the stadium – told local media he ‘regretted the unfortunate event’ and an investigation had been opened.

He also said that ‘whoever is found responsible will be treated with a firm hand’. 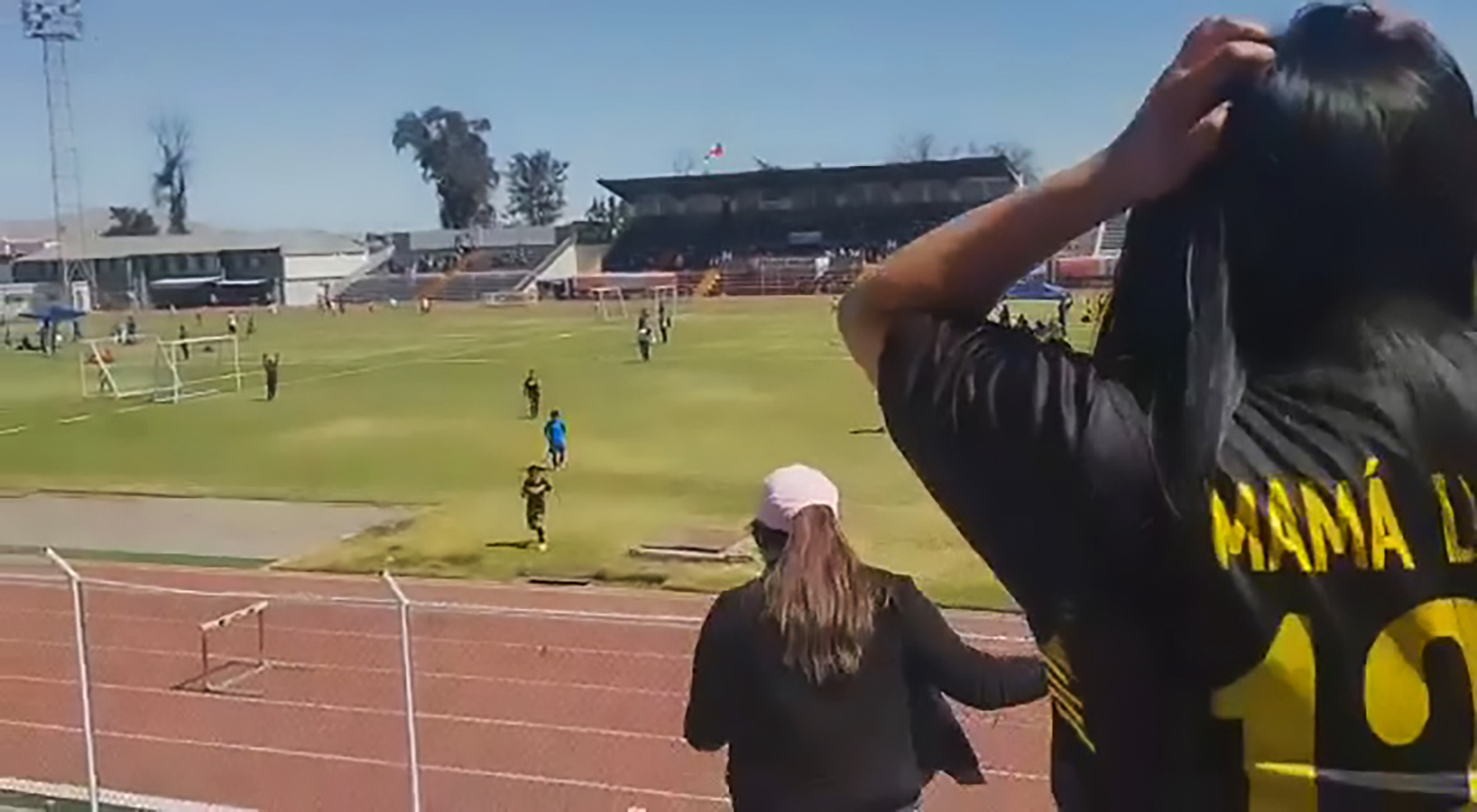 Who knows, perhaps the boy will go on to have a sterling career, maybe in Scotland with Mother-WELL or New Zealand’s WELL-ington Phoenix?

After all, he’s a tricky little player who operates well in the hole. He appears to know how to get himself out of a tight spot, as well.